What do we know about Tata Harrier H5X by now?

Tata Harrier is all set to be launched in months. Here are all we know by far about Tata's new SUV - Tata Harrier H5X.

In the upcoming months, we are going to embrace the arrivals of so many new cars from the largest automaker brands in India, among which is the Tata Harrier – the most awaited SUV from Tata Motors. First appeared as a concept car with the code name H5X at the Auto Expo 2018, Tata Harrier has gained a lot of attention ever since. The car is due to debut in early 2019. And by now, there is some core information about this new car spreading around, and here are all that we could know by now about Tata Harrier HX5.

Tata has given us some sneak peak of its latest SUVs. From these images, we could expect that Tata Harrier H5X is going to be a five-seater, mid-sized SUV. It is also possible that the car will host a respectable ground clearance, which might stand around 200mm. It will grand the new SUV with a great off-road capacity. 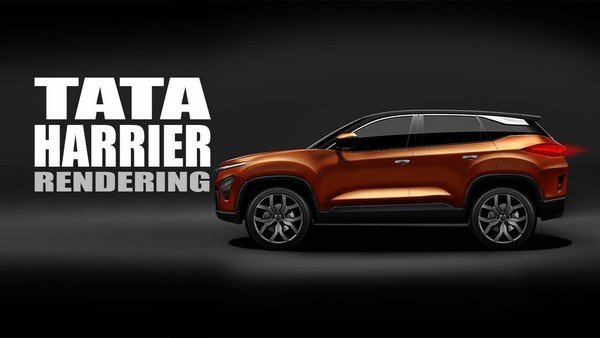 Tata has leaked some images of its newest SUV - the Harrier

Tata Harrier SUV will be influenced by Tata’s Impact Design 2.0 philosophy. In the other words, the new Harrier will feature design elements like the muscular wheel arches and aggressive exterior. From what we have observed at the Auto Expo, the design of Tata’s new SUV is no joking. It will definitely be a scene-stealer. Tata Harrier is going to look bold and SUV-ish

Recently, we have also caught Tata Harrier H5X on their testing.  From what we have seen, it is likely that Tata Harrier H5X will get a LED DRLs and a pronounced bumper on the front profile. To the side, the highlight is the flared wheel arches and the large alloy wheels.

Tata Motor has revealed the platform which will underpin Tata Harrier H5X. It will be built upon the Optimal Modular Efficient Global Advanced Architecture platform, or OMEGARC for short, which is brought from the Land Rove’s D8 architecture.

As what Tata claims, this platform could do an excellent job in ironing out all the potholes and bumps on terrible road condition with the optimal torsional and bending stiffness. It is also expected to bring the same driving dynamics that present on the out-going Land Rover as they both share the same platform, as well as other components like the steering gear, the all-dependent suspension system. Tata Harrier is likely to bear a great off-road ability and an excellent riding quality. 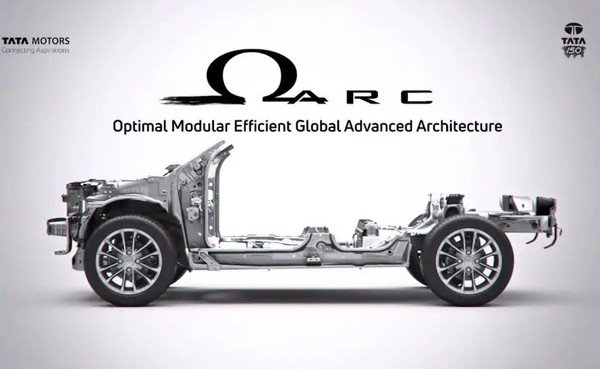 Until now, there is little to know about Tata Harrier’s interior. But we expect that the soon-to-be-launched SUV to get a feature-rich interior.

On the safety front, we expect it to have some following techs:

Apart from that, it is known that the Tata Harrier’s platform is built with a high strength steel crumple zone, which will increase SUV’s strength and resilience.

As far as we could tell, the infotainment of Tata Harrier H5X will surely not lose out to other Tata models. There is no doubt that it will come with a high-quality audio system from Harman. A touchscreen is also a must. It is likely that Tata Harrier will get Android Auto and Apple CarPlay support. From the recent spy spots, Tata Harrier top variants are likely to have a big floating touchscreen, an analogue instrument cluster. Inside the car, Tata Harrier was seen to feature a dual tone color scheme with some silver insert. Besides, the cabin will offer a desirable HVH level.

Tata Harrier will draw power from a big engine of 2-litre which could pull out two different states of tunes, 140bhp and 170bhp. This FCA sourced engine has been seen powering the Jeep Compass.

Tata Harrier H5X is expected to be priced at around 15 lakh to 19 lakh.

Check out the latest car news in India, especially on Tata Harrier, by visiting our website - IndianAuto.com