2019 Renault Triber: Everything you wanted to know about the new Kwid 7-seater

Renault plans to launch a new 7-seater version of the Kwid. Here is all the bits of information you need to know about Renault's new baby-Lodgy, which will be sold as the Renault Triber

Although the Renault Kwid didn’t turn out to be quite the hot-ticket that the company had hoped for, the mini-hatch does churn out respectable numbers and is well received by the media as a budget-friend A2 segment option. The company even plans to launch the facelifted version of the mini-hatchback end of the year. Building on that success, Renault plans to launch an all-new model in an MPV format codenamed RBC and likely to be called the Triber. However, if you think that Renault’s affordable-MPV promises are slated for way off in the future, think again. Interested buyers of the baby Lodgy can expect its launch to be sooner than they expect. One of IndianAuto.com’s readers has sent us these exclusive spy shots of the new Triber going through its final development testing. 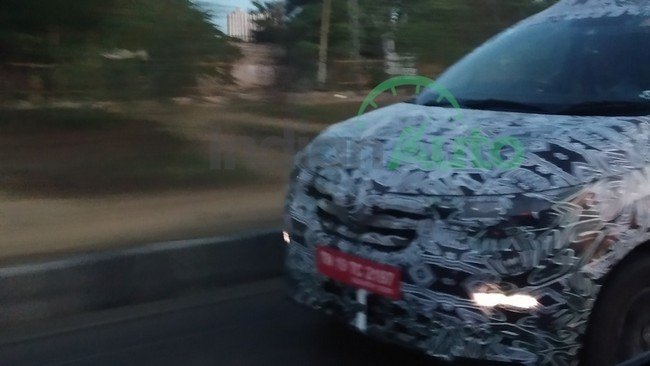 It will be pinned on a modified version of the same platform as the Kwid and powered by a modified version of the similar 1.0-litre SCe three-cylinder petrol unit which currently does duty on the Renault Kwid and Datsun redi-GO. The platform in question is part of the Common Module Family (CMF) architecture and was originally developed by Nissan. Developed under the same company umbrella, the Kwid was specifically developed on the CMF-A platform because of its compatibility with smaller body structure and engine classes. However, the modern and light CMF platform is versatile enough to accommodate a slightly larger architecture with minimal modification and still classify for the sub-4 metre tax exemption that cars like the Kwid and Datsun redi-GO benefit from. This could very well mean that in the next few months, we could see the new 7-seater MPV in the country enter showroom floors to achieve what its sister concern Datsun couldn’t with the GO Plus. While the latter is still on sale on Datsun showroom floors all across India, the Renault Triber would come in as a more premium alternative for the budget-friendly GO Plus. 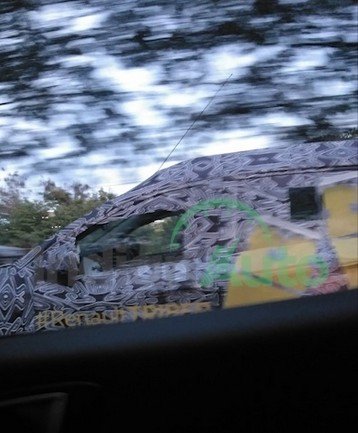 Despite the added bulk to serve the MPVs purpose, the new RBC will measure less than 4 metres in length which will help keep prices down. The new MPV will be placed below the company’s only other MPV on sale, the Lodgy and once launched will be the cheapest proper 7-seater in the country. With a rough idea from the prototype design sketches and test mules caught in spy shots, we predict the car gets similar touches to the Kwid but will definitely be distinguishable. The front end would most likely receive a pair of new set of headlamps equipped with LED DRLs, along with a wider lower grille featuring a honeycomb mesh and flanked by two squared-off fog lamp housings on either side. It might even get a sporty blacked-out front skirt to complete the look.

Due to the high versatility aspect that the CMF platform possesses, the new Triber may get a short wheelbase but will be optimised to fit a large number of occupants in comfort. It will even be built to provide extra legroom and shoulder room above the model that it is based on. We expect the interior design to a follow in the footsteps of the Renault Kwid’s cabin. While it may be familiar, there is no denying that the Kwid’s cabin is the best looking and the most well-appointed in its class. However, we suspect Renault will add extra touches to the Triber’s cabin, with one of them being electrically-powered rear windows. 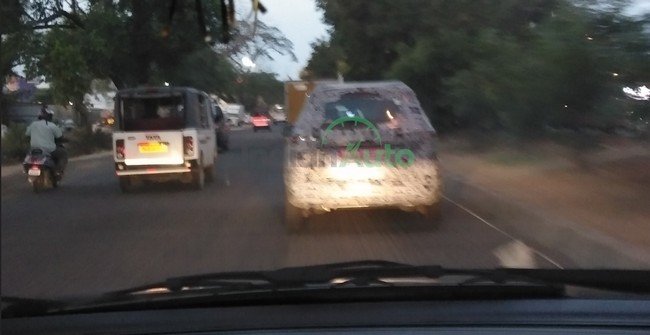 As for the modified 1.0-litre engine that will power the mini-MPV, it will now gain forced induction in the form of a turbocharger for that extra bit of oomph. The power will be sent to the front wheels via two transmission option, a 5-speed manual and a 5-speed automated manual gearbox. While Renault and Datsun had also made changes to gearbox components from its 0.8-litre engine to its 1.0-litre engines, in order to make them smoother. Expect that same, butter-smooth response from the manual gearboxes fitted to the Triber as well. While there is no official word on the power or fuel-efficiency figures, we’ll aim at bringing you that information here first. In an interview with ET Auto, Venkatram Mamillapalle, CEO and Managing Director of Renault India, mentioned that the company's next launch is planned for July 2019 and it could very likely be the new Triber.