2023 Honda CR-V was recently spotted on test, and it looked bigger than the outgoing model. This rendering, however, gives a better glimpse of the 6th-gen Honda CR-V. Check it out.

In the Indian market, Honda CR-V never managed to enjoy the success that it deserved. It won’t be wrong to say that it was much ahead of its time, and the Indian audience certainly loves big and brawny SUVs, which acted as another barrier in its poor sales. While Honda has discontinued the CR-V in the Indian market, the fifth-gen model is still on sale in some international markets. However, the brand is already working on the development of its 6th-gen rendition. A test mule of the 2023 Honda CR-V was recently spotted at the carmaker’s R&D facility in Europe. For sure, the test mule gave a lot of hints of the upcoming model’s design. And based on this, our in-house rendering specialist – Shoeb R. Kalania, has created a digital rendering of the 2023 Honda CR-V. In the above rendering, the 6th-gen Honda CR-V certainly looks larger than the outgoing model. It now boasts of increased length and wheelbase, which was apparent in the spy pictures as well. For accentuated rugged appeal, it gets an upright front fascia, comprising of a big radiator grille which is flanked by slender-looking LED headlamps. The bumper features a dual-tone effect with black cladding around the lower portion. The cladding also extends towards the top. Also, it gets a scuff plate around the chin. Moving over to the sides, the designer has used 5-spoke alloy wheels akin to the test mule. The overall silhouette now feels matured and boxier. Thanks to the flat roof, the 2023 CR-V will offer increased cabin space for all rows. 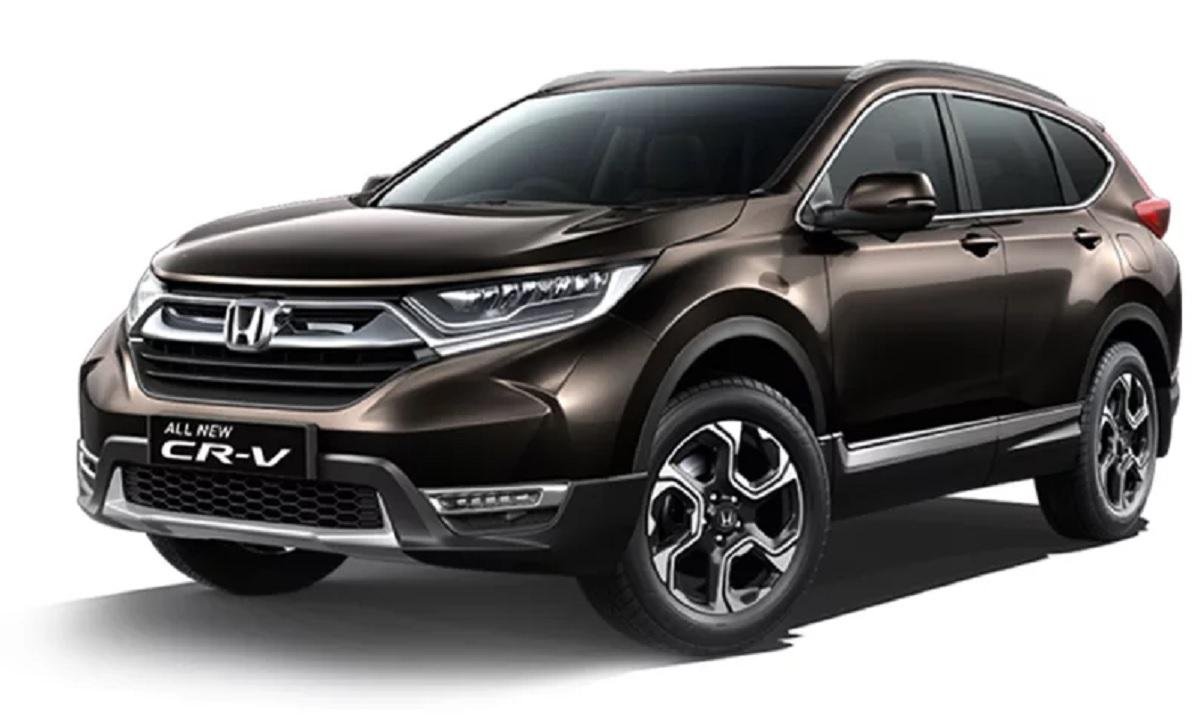 The 2023 Honda CR-V will get a major redesign for the rear facet too. While it will have an upright stance in comparison to the outgoing model, it is likely to come with an LED light bar. Talking of the engine options, the 6th-gen Honda CR-V will most likely be offered in hybrid and plug-in hybrid powertrain option only. Since the carmaker has not revealed any information yet, it is tough to confirm if the next-gen model will come in a 3-row avatar or not. However, the brand has been selling the 3-row iteration of the outgoing model in select markets. Talking of the launch timeline, the next-gen Honda CR-V is likely to reach the showroom floors by the end of next year or early 2023.