Bollywood celebrities are well-known for their luxurious lifestyle with luxury apartments and exorbitant vehicles. However, here are 10 humble cars of Bollywood stars that range from Maruti Gypsy to Chevy Cruze

Our Bollywood stars are known to live their lives 'King Size'. No wonder, then, that, these celebs are the owners of some of the most expensive cars in the country. That said, not all Bollywood stars use only exotics. Here is a list of 10 Humble Cars of Bollywood Stars, which ranges from a Maruti Gypsy of John Abraham to a Chevy Cruze of Disha Patani.

John Abraham has a passion for automobiles. His car collection includes some luxury cars like the Lamborghini Gallardo, Suzuki Hayabusa, Nissan GT-R. Besides these high-end models, Abraham also has a Maruti Gypsy. Quite well-maintained, Abraham’s white stock Gypsy has been spotted with him inside more than one time. Being one of the most historic cars in India, the Gypsy has been recently discontinued by the automaker. The discontinued Gypsy is one of John Abraham's favourite vehicles.

Aamir Khan has a wide range of high-end car models in his garage which include Mercedes-Benz S-Guard and Bentley Continental GT, etc. Apart from those, he also owns a Mahindra XUV500 and a Toyota Fortuner, which is also one favourite car of many other stars. These cars are, of course, not used by the “biggest movie star” in the world in big events or galas. Like many other celebrities, he usually uses them for privacy reason as these vehicles will not attract attention when they pass along. Being one of the best actors at his time, Nana Patekar is well-known for the accurate and vivid representation of the characters. Not only that, he is favoured by the public for his humble lifestyle. As regards his cars, Nana Patekar owns a Mahindra Mahindra Jeep CJ4, a very flexible vehicle and is one of the favourite choices of many auto enthusiasts nowadays. Borrowed the motor from the CJ3B, the Jeep CJ4 is powered by a 2.2-litre petrol motor which is good for 72 bhp against 154 Nm. The power is sent to the four wheels through a three-speed transmission. Being one of the few actresses who have a passion for cars in India, Gul Panag owns a humble Mahindra Scorpio Getaway. The energetic vehicle seems to suit her energetic character very well. Interestingly enough, this is one modified version done by Jaskirat Nagra of Sarbloh Motors. The modifications consist of a rooftop tent, off-road spec tyres, a chemical toilet, a snorkel and a winch on the front custom bumper, etc. Besides many luxury cars, Anil Kapoor owns a Tata Safari Storme, which was presented to him by Tata Motors for a TV show promotion. The SUV is the only humble car in his garage and is not used much by star actor. The Tata Safari Storme keeps under its hood a 2.2-litre Varicor turbocharged diesel motor, which can produce a maximum power/torque output of 148 bhp/ 320 Nm. The Tata Safari Storme is a present given to Anil Kapoor by Tata Motors.

Being a stylish actor who is famous in the bygone era, Jackie Shroff owns a Toyota Innova, an old but reliable workhorse which is one of his favourite vehicles. The male actor has been spotted driving the Innova himself many times. The Toyota Innova is a popular MUV with the Indian auto buyers, especially celebrities and politicians for its comfortable driving experience and bullet-proof nature. Besides the Toyota Innova, Jackie Shroff also owns another affordable car, the Toyota Fortuner. 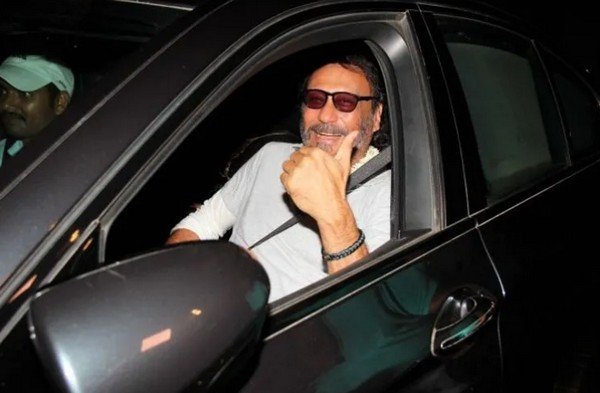 Toyota Innova proves to be quite a few Bollywood stars' reliable vehicle.

The Toyota Fortuner seems to be a favourite choice of many Bollywood celebrities. Another star who owns this humble MUV is Bipasha Basu. The most compelling reason for the Fortuner’s popularity with the Indian auto customers is its comfortable cabin and bulletproof nature. Bipasha Basu has been spotted in her white Toyota Fortuner with her husband, Karan Grover, several times. 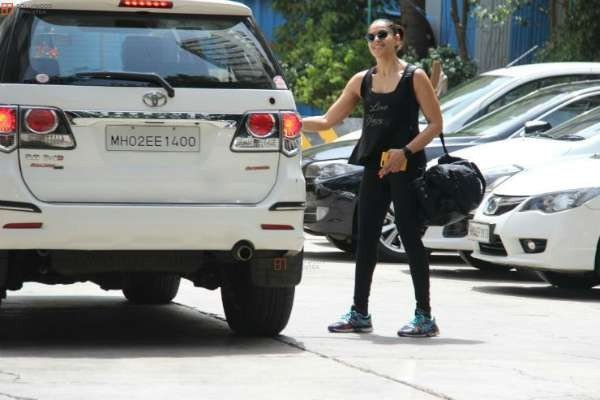 Bipasha Basu has been seen with her Toyota Fortuner many times.

Being a fashion diva, Malaika Arora Khan has often been found driving around in luxury vehicles. Nevertheless, there are also several cases in which she has been spotted driving a humble Innova Crysta. Her Innova Crysta is a petrol automatic version, which offers a smoother and more comfortable driving experience than the diesel one. 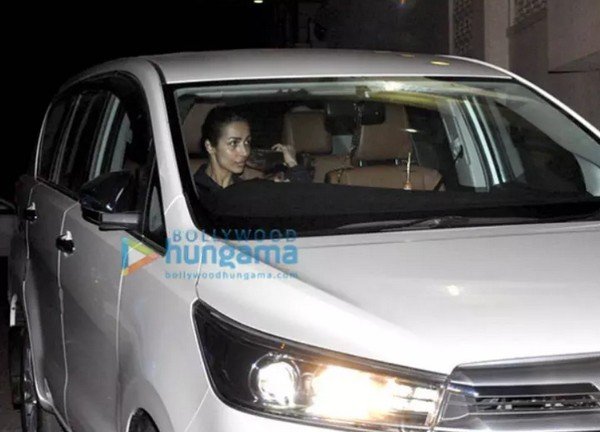 Unlike many other well-known actors, Dino Morea seems to be more interested in bikes than cars with several luxury bikes in his collection. As regards cars, the old-gen Ford Endeavour turns out to be his favourite. He has been spotted driving the SUV many times. Besides the Ford Endeavour, Dino Morea also has a Range Rover in his garage. 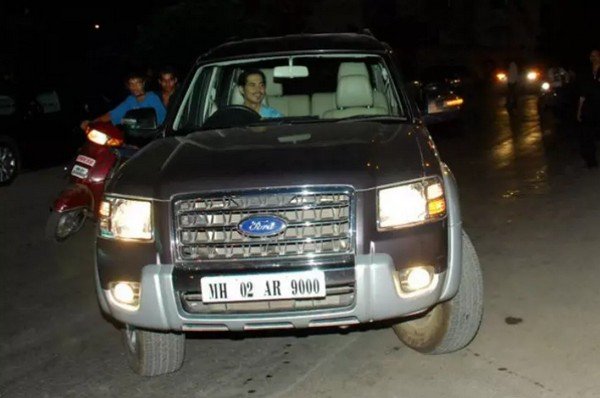 One of Dino Morea's few cars is the Ford Endeavour, which is his favourite vehicle.

Bollywood young star, Disha Patani, owns two humble automobiles: the Honda Civic and the Chevrolet Cruze. While she often travels in her BMW 5-Series or the Mercedes E-Class these days, in the past, she used to be seen a lot in her Civic or Cruze. 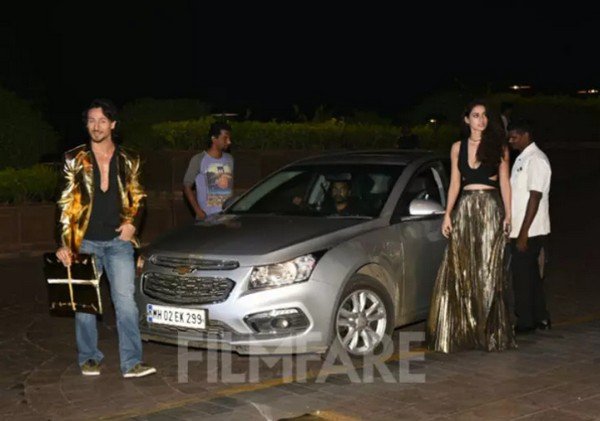 Disha Patani used to travel in her Chevrolet Cruze a lot.

Above is a list of 10 Bollywood stars who own humble automobiles. Hope that this article has helped you understand more about the lifestyle of some celebrities in India. Which vehicle impresses you the most? Let us know in the comment section below.