Ratan Tata, who was the chairman emeritus of Tata Sons, is one of the world-renowned Indian industrialist, philanthropist as well as businessman in India today. Under Ratan Tata’s leadership, the domestic-grown company has released a range of vehicles and successfully bought Land Rover from Ford. Now after retirement, Ratan Tata perhaps gets more time for his passions for cars. Ratan Tata has a fleet of good wheels, from the everyday cars from the most exotic high-end vehicles. Here is the list of cars of Ratan Tata, which include models from the luxury Ferrari to the humble Honda Civic. The Rosso Red exterior paint scheme of the California is just gorgeous while the sporty-looking silhouette just turns every head at the places it goes to. Powering the car is a 4.3-litre V8 engine tuned for 490 BHP of max power and 504 Nm of peak torque which comes with a 7-speed DCT unit. Despite seeing its discontinuation for quite some time, the Ferrari California is still an extremely popular vehicle by the Indian sports car maker until now.

Apart from the luxury Ferrari California, Ratan Tata also possesses a Mercedes-Benz in his superb collection of vehicles. He owns a Mercedes-Benz 500 SL – a superior convertible that became widely-known among the Bollywood actors and actress as well as wealthy people in India. The foldable hardtop Mercedes was powered by a massive 5.0-litre naturally-aspirated V8 engine that is capable of churning out a maximum power of 306 brake-horsepower. While the 500 SL is an iconic Mercedes-Benz that a common man can only dream of touching on, Ratan Tata is regularly ferried in the luxury vehicle for his daily errands. Even the 500 SL is among the best Cars of Ratan Tata. Ratan Tata must love open-top vehicle so much as the next car in his desirous gathering of vehicles is an exquisite open-top Cadillac XLR. The American sports car was imported by Tata privately and it has been seen with the businessman multiple times on the roads in Mumbai. The dark red-coloured Cadillac XLR offers a high quotient of comfort and an advanced mechanical package. The beast of a car gets the power from a 4.6-litre Northstar V8 engine that produces a decent power of 320 BHP on tap.

Ratan Tata’s passion for older cars can be seen in the Mercedes-Benz W124 E-Class. The black luxury four-door sedan is rarely seen in the daylight and it has been preserved spotless in his carport for so long, regarding how much Tata loves for his vehicles. The W124 Merc is among the classiest of the cars of Ratan Tata 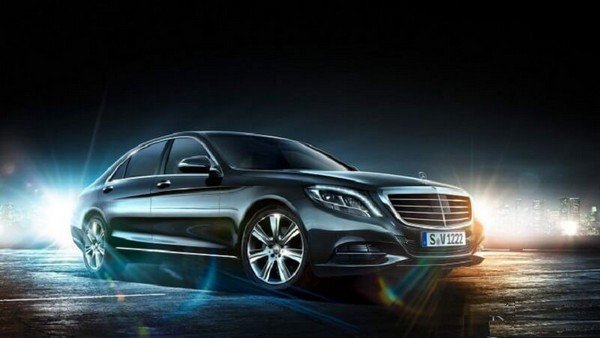 Another Mercedes-Benz in Tata’s exotic car collection is the high-end luxury S-Class. In truth, it is hard to see any Indian celebrity or rich businessman who does not get a Mercedes-Benz S-Class. Therefore, it comes as no surprise the S-Class also founds a space in Tata’s super garage. The sedan is said to be one of his favourite cars for daily movements that. It was described by Tata himself as a glider and a perfect vehicle of ease that he can use after sprints in the superfast sports car. 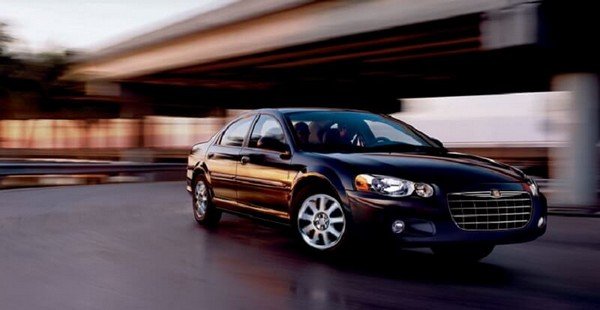 Again, we see a convertible model taking up a place in Ratan Tata’s garage – the Chrysler Sebring. Though the Chrysler has never been seen with its owner ever, Tata confirmed in an interview that he also owned a convertible Sebring and loves it from top to toe. Despite its almost two decades years-old, the Chrysler Sebring never loses its charm. What Tata likes much in the Sebring is its maroon paint shade that inspired the first batch of Tata Indica as well. This one is indeed one of the best cars of Ratan Tata. Tata Motors bought Jaguar Land Rover from Ford in June 2008 but before that, Ratan Tata has had a Freelander parked in his car garage. The businessman was spotted multiple times being driven in the SUV on his ways to the events and for official work. The British luxury SUV is painted in a premium shade of black and equipped with an in-line 4-cylinder diesel engine tuned for 190 PS of maximum power and a decent torque of 420 Nm, all supported by a 6-speed automatic gearbox. It is surprising that apart from the Freelander, there are no Range Rover cars in Ratan’s car collection even today. Ratan Tata loves dogs, we know it and it turns out there’s no better vehicle for dogs rather than the Tata Indigo Marina which was bought by Ratan Tata for this purpose. Though the Indigo Marina has never been spotted with Mr Tata, he revealed in an occasion that the car had been modified to make much more playing room for his companions. The Tata Nexon is one of the most recent model propelled by Tata in the Indian market and it is also the most recently-bought vehicle to collection of cars of Ratan Tata. Tata Nexon is the pride of the domestic-grown company as it is selling like hot cakes in the sub-four-metre car hubs. Ratan Tata has been caught with the Nexon several times. It is a brilliant blue-coloured diesel-powered version that comes with a 1.5-litre turbocharged engine making 110 PS and 260 Nm of torque.