Here’s a detailed compilation of the best cars for VIPs in India. Look at these top-ranked VIP cars with prices, features, specifications and more.

Probably, the Indians are becoming richer faster than people in any other major countries in the world. In a country where the mega-rich figures are indisputably on the rise, the needs for security and safety are also in greater demand, especially when it comes to transportation. The VIPs in India including political figures, businessmen and wealthy celebrities, etc. require the best means of transport for  both their private and business travelling, which explains why there are not many vehicles that they can put much trust in. Indian Auto has worked on a detailed compilation of the best VIP cars in India with prices, features, specifications and more. 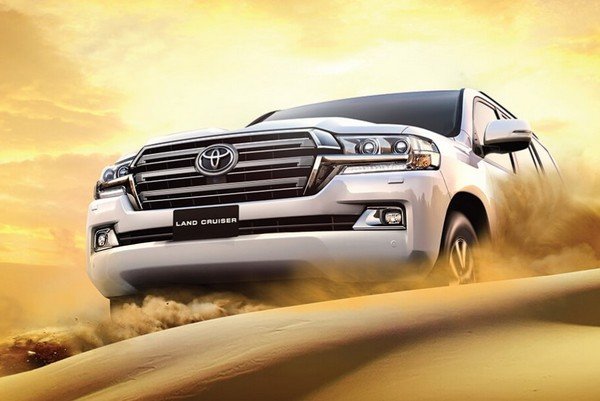 When talking about high reliability, safety and durability, Toyota Land Cruiser makes quite a good example. First launched back in 2015, the Land Cruiser got a real buzz for its excellent bullet-proof capability which even makes it a transport vehicle of the United Nations, especially for VIPs in the battle zones. The Toyota Land Cruiser is a tough SUV. It is capable of protecting its prominent occupants from dangers like gunfire or land mines while still keeping them comfortable and well-off. Under its big hood lies a powerful 4.5-litre DOHC V8 diesel engine that produces 265 BHP of max power and 650 Nm of max torque along with a 6-speed automatic gearbox and an all-wheel-drive system.  Understandably, it comes across as one of the best VIP Cars in India

The next car in the list of Best VIP Cars in India is the Mercedes-Benz GLS. To pick up a perfect luxury brand for the most Indian important people, Mercedes-Benz outdoes other carmakers with ease. While the German marque has been widely known for its reliable, luxurious and practical products range, the GLS takes these personalities to a whole new era. The Mercedes-Benz GLS is obviously one of the largest cars you can find on the Indian roads. Its strong road presence marks the arrival of very important people to every place it goes and makes the bystanders automatically give way to. Mercedes-Benz GLS Prices In Some Popular Cities of India

Range Rover is mostly seen among the elite of wealthy people and famous Bollywood stars in India. We see many Indian celebrities owning Range Rover models such as Salman Khan, Amitabh Bachchan or Virat Kohli. Not only male VIPs do have a keen nose for this car but some famous female veterans like Alia Bhatt or Katrina Kaif fall in love with Range Rover as well. 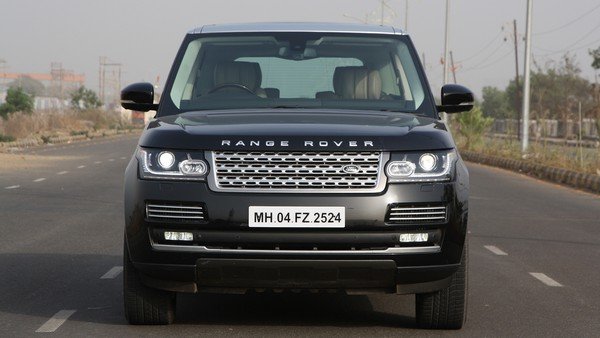 Range Rover is one of the most opulent cars of all time In the same breath, it is one of the most capable off-roaders too. Its all-round characteristics make it possible to handle many terrains like high ways, rough roads or even climbing the stairs without a hitch. This, alone makes it one of the Best VIP Cars in India. The Toyota Fortuner achieved quite an awe-inspiring success in the Indian market, be it one of the best-selling premium full-size SUVs in our country. Therefore, it is easy to understand why VIPs are normally attracted to the Fortuner, thereby giving the Japanese SUV a title of the “quintessential Indian VIP car”. In some cases, the Fortuner was even ordered by MPs and MLAs to be their official mean of transportation. The reasons for that are simple – it’s rugged, it’s good looking, it’s big and it’s stellar on the go. You can simply go for our Toyota Fortuner Review for further details of the vehicle. This SUV is one of the Best VIP Cars in India if you don't wish to spend on some really expensive SUV.

* Look at all used Toyota Fortuner for sale in New Delhi

The Tata Safari is an iconic name. Being one of the first sports utility vehicles to be introduced by a home-grown manufacturer, the Tata Safari was among the most luxurious at the same time. Over time, there are plenty of new modern SUVs on boards though, the Safari has never stopped showing its charm. Just like its predecessor in the early days, the Safari Storme managed to make waves across the Indian auto space. It has been even chosen by the Indian army as a perfect vehicle for troop patrolling which explains how rugged and tough the car gets to offer. The Safari Storme uses a 2.2-litre VARICOR and a 2.2-litre VARICOR400 diesel engine that produces 150 PS/ 320 Nm and 156 PS/400 Nm, respectively. 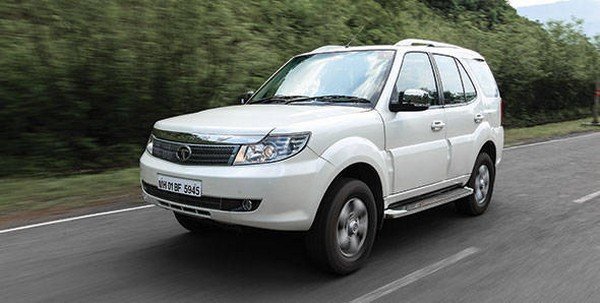 The Mahindra Scorpio might not be the most luxurious cars for VIPs in India, its tough underpinnings combined with superior comfort still appeal to the Indian politicians, real-estate tycoons and businessmen pretty well. The Scorpio is a butch-looking SUV which draws the power from two diesel burners under its skin. The 2.5-litre 4-cylinder m2DICR engine is good for 75 PS of power and 200 Nm of torque while the 2.2-litre mHawk motor does better at a massive power of 140 PS and a decent torque of 340 Nm. Mahindra is gearing up for the next-generation Scorpio which has been caught on test in India several times. Here's another SUV that makes it to our list of Best VIP Cars in India in case the buyer is on a budget. 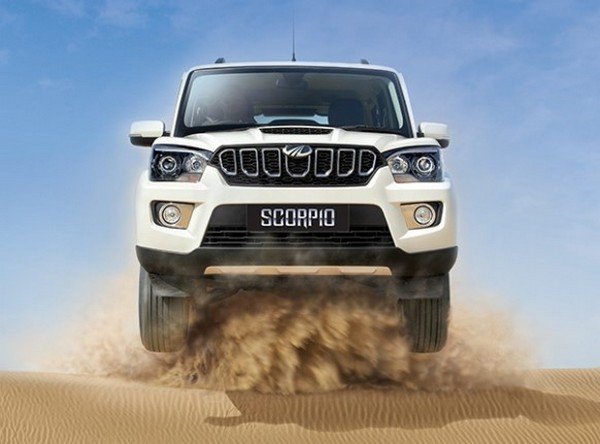 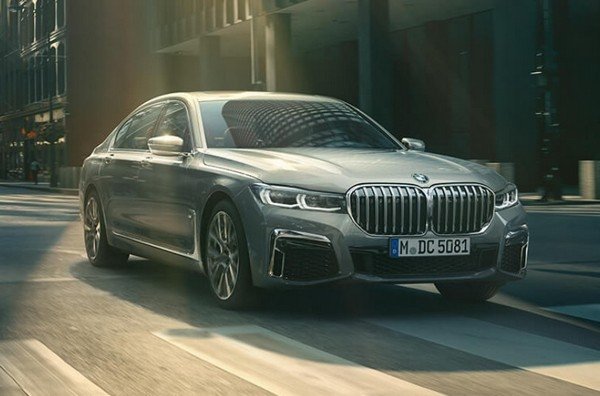 SUVs aside, the flagship sedan from BMW, the 7-Series is also a powerful car among the Indian rich and famous figures. Competing aggressively with the Mercedes-Benz, BMW is another German massive brand that sells premium models to the Indian important names. The 7-Series sedan is one of the most luxurious car that allows people to add armouring to it, thus making it one of the Best VIP Cars in India. The list of cars for Indian VIPs would never be complete without the presence of Mercedes-Benz S-Class. The German carmaker called the S-Class the best car in around the world and there’s no point arguing against it. The S-Class offers a good amount of premium and luxuriousness inside-out while it employs a peppy 3.0-litre inline-six diesel motor as well as a powerful 3.0-litre V6 petrol mill under the bonnet. While the diesel engine comes to churn out 286 PS of power and 400 Nm of torque, the gasoline burner cranks out a mighty power of 367 PS and a whopping torque figure of 500 Nm units. Definitely, it is an ideal car for the politicians, wealthy businessmen and B-Town celebrities! The only MPV offering in the list of Best VIP Cars in India is the Toyota Innova Crysta. There’s no denying that the Innova Crysta is one of the brand’s largest money-spinners in the Indian car market. Its majestic look, high practicality and punchy powertrain help the Innova Crysta cement its position in India as a VIP car for long. In fact, there are a lot of popular compact SUVs and MPVs that are priced half of the Innova Crysta’s price bracket but who cares? The Innova Crysta never stops hotting up among the Indian VIPs community.

Here are the list of the most perfect cars for VIPs in India. We hope our article could be useful to you. Stay tuned and updated with more interesting car stories with Indianauto.com!