[Celebrity Car Collection] The Most Humble Cars Of The Richest People

41 0
When talking about the wealthiest people, we often think of men and women in luxury cars. However, these rich people in the article prefer to drive humble cars which any average people can afford.

When we start talking about the wealthiest people in the world, we often think of ladies and gentlemen wearing top brand clothes and driving luxury cars. For example, Rowan Atkinson has a massive collection of vehicles among which his famous McLaren F1 has been mentioned a lot in newspapers. Or Bill Gates possessed a Porsche 959 somewhere in the 1980s.

Nevertheless, there are many famous (and rich) people who don't mind driving low-cost or affordable models even though they can purchase a bunch of more expensive cars. Maybe, it's simply due to their humble nature, and we don’t know the reason why they buy such regular cars. Now, let's take a glance at their daily vehicles.

The famous Facebook CEO is apparently on the list of the most wealthy people worldwide. According to Forbes, Mark Zuckerberg’s net worth was up to about 71 billion dollars in 2018. What a huge number! Besides, every year 9 billion dollars are added to his bank account. Although he has an enormous fortune, he doesn’t seem to spend money like water as every time he buys a thing; instead, he considers a lot of factors including the convenience of the products. This is clearly shown in the cars he uses which are Acura TSX, Honda Fit, and Volkswagen GTI.

The first car is a black Acura TSX. You would be surprised to know that a technology CEO purchased a car with no high-quality sound system, automatic climate control, Bluetooth, Satellite Radio, and HandsFreeLink. The second one is Honda Fit that is the Jazz model in India. The Honda Fit is the cheapest among the three cars and has a 1.5-litre petrol engine with 117 bhp. Volkswagen GTI sedan is another car of Mark Zuckerberg, which is not considered a “rich” car. Additionally, all three vehicles were priced around 30,000 dollars at the purchasing time. This elegant car is the Acura TSX

Rather than keeping personal life private like other big bosses, Anand Mahindra, the chairman of Mahindra Group prefers to upload his cars on social media. What’s more, like any other figures in this list, Anand Mahindra’s cars are at affordable prices. And recently, he has bought a steel-grey Mahindra TUV300 Plus pricing from Rs 9.59 lakhs. 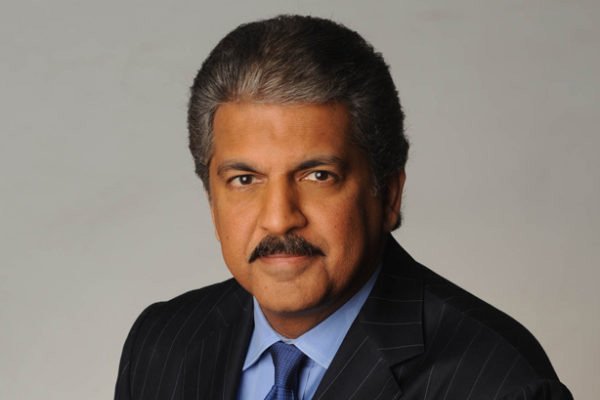 Anand Mahindra is one of the most notable men in India

Roman Abramovich is Israeli-Russian businessman whose net worth is about ‎$12.4 billion (February 2019). He is also well-known as the owner of Chelsea Football Club. However, although he has purchased a lot of luxury cars, Roman Abramovich is often seen driving a typical electric car on holidays. Warren Buffett has never been out of the list of world’s wealthiest figures; however, he seems to be very frugal as he spends money like any other Americans despite having a huge fortune. For example, the American billionaire doesn’t start his day with a fancy breakfast cooked by a personal chef at home, but the businessman would love to order fast foods from his favourite McDonald’s brand. 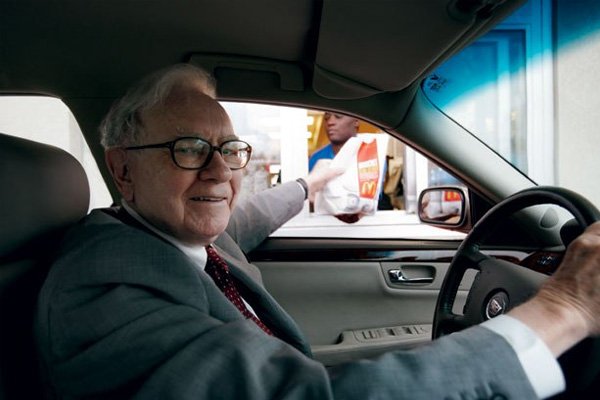 Narayana Murthy is an Indian IT industrialist and the co-founder of Infosys. Moreover, he has been called “Father of the Indian IT sector” by Time Magazine. Rather than driving on cars full of high-tech, Narayana Murthy prefers to sit on his Skoda Laura, which was available at Rs 12.92 Lakh in New Delhi (ex-showroom). In addition to Skoda Laura, he also has a Mahindra Scorpio. Narayana Murthy is "The father of Indian IT sector" Steve Ballmer was well-known as one of the former CEOs of Microsoft. Moreover, being the possessor of the LA Clippers NBA makes him one of the richest people. Although Ballmer has a huge fortune, his daily car seems to be very humble. Just like Mark Zuckerberg’s cars, Steve Ballmer’s Ford Fusion was priced about $ 30,000, which is an average price that American people spend on cars. The car has a 2.5-litre petrol engine which can produce up to 156 bhp. Steve Wozniak is one of the co-founders of Apple  Inc.

After co-founding Apple, Wozniak, an American inventor, programmer, philanthropist, technology entrepreneur, and electronics engineer, has been working in various fields and currently he is Chief Scientist at the data virtualization company Primary Data. Also, he has remained as an employee of Apple in a ceremonial capacity. Wozniak chooses a Chevrolet Bolt EV as a personal daily vehicle. His hatchback possesses a quite outstanding electric motor in its segments which can produce up to 200 bhp.

There is no doubt that the official owner of Tata group, Ratan Naval Tata (1991-2012), is famous for his passion towards cars. Just like any other car collectors, he possesses a huge collection of luxury sports cars. Nevertheless, Ratan Tata has been seen driving around in a lot of his company’s cars. One of the cars is a Nexon compact SUV which was priced from Rs 6.24 lakhs to Rs 10.68 lakhs. 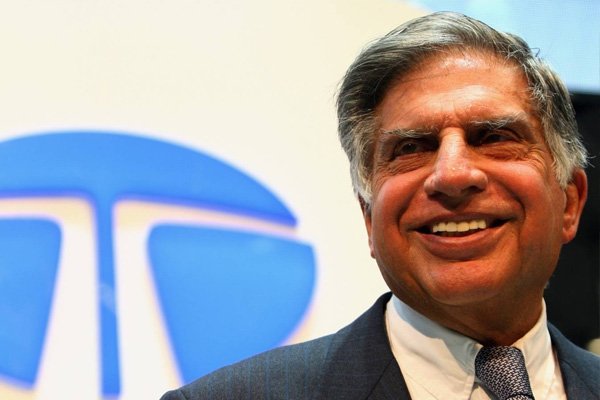 Ratan Tata is an inspirational person towards any generations

His full name is Savji Dhanji Dholakia and he is the founder as well as the chairman of Hari Krishna Exports Pvt. Ltd., a Diamond manufacturing and exporting company with manufacturing units in India. His company currently exports finished diamonds to over 50 countries directly from Mumbai. In spite of being so rich by trading the precious gems, Savji Dholakia decided to use a Toyota Fortuner daily. Savji Dholakia also has a great passion for cars

Mr Nilekani was once Infosys’ CEO (2002 - 2007) and a member of Indian National Congress in 2015. His daily vehicle is a Toyota Innova MPV which gets high points in reliability. The MPV is well-equipped with a 2.5-litre diesel engine which can produce up to 101 bhp. Nandan Nilekani is one of the most influential figures in India