Kia Motors India launched its all-new sub-4-meter SUV, named Sonet, in the highly competitive segment of the Indian market earlier this month. It rivals with the likes of Maruti Vitara Brezza, Hyundai Venue, Tata Nexon, Mahindra XUV300 and Ford EcoSport. Kia Sonet is the third product from the carmaker in our market. The automaker has now released a new TVC video featuring the stand-up comedian Aakash Gupta. The video shows Aakash and his friends go inside the woods in a search of an unidentified container. Soon, they start hearing voices from inside the container. They quickly opened that unidentified box and saw Kia Sonet standing. Aakash sat inside the car, and the Sonet started driving itself.

The video shows some new amazing features offered with the car like ventilated seats, a big touchscreen infotainment unit, an electric sunroof, an air purifier and much more. The video ends by Aakash taking a picture with the Sonet. The video also shows the wild exterior design of the car like its prominent tiger-nose grille, LED taillights, alloy wheels and much more. Moreover, in the video, the comedian also appreciates the powerful engine of the SUV. Mechanically, the new 2020 Kia Sonet has powered two engine options - 1.2-litre petrol and 1.0-litre turbo-petrol. The former puts out 83 PS of power and 113 Nm of torque, while the latter will develops power and torque outputs of 120 PS and 172 Nm. The diesel trims, on the other hand, gets propelled by a 1.5-litre engine. It is offered in two states of tune for Tech Line and GT Line variants. 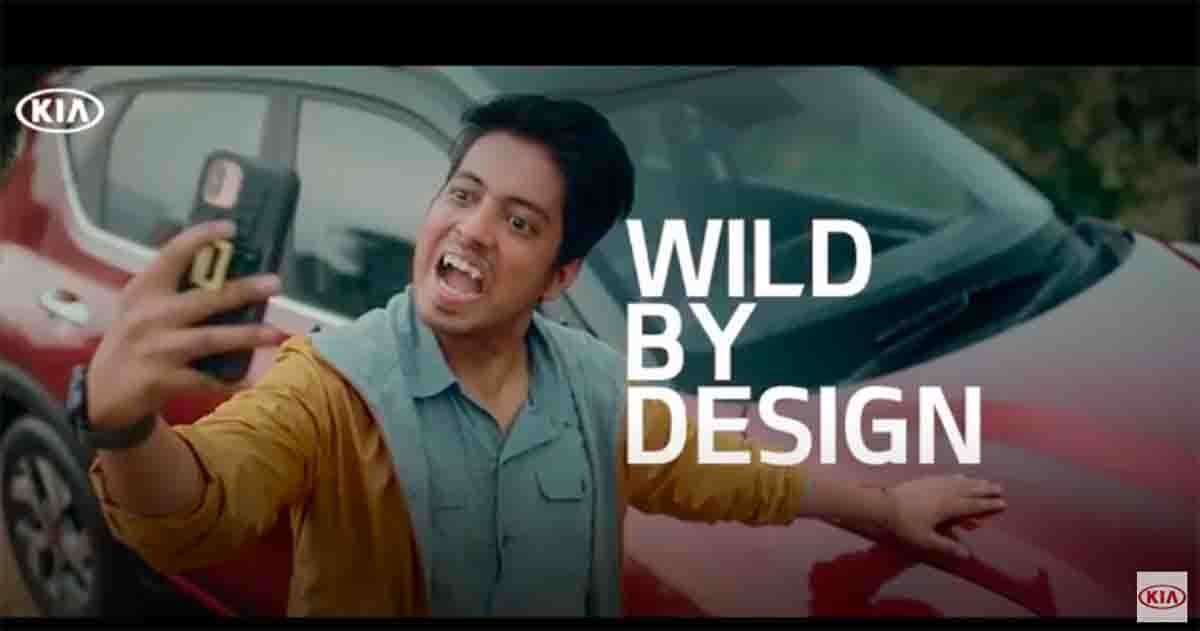 The Tech Line trims get a conventional turbocharger on the oil burner and churns out power and torque outputs of 100 PS and 240 Nm. The GT Line variants get a powerful avatar of this motor with a variable geometry turbocharger and produce 115 PS of power and 250 Nm of peak torque. It is priced between Rs 6.71 lakh (ex-showroom, Delhi) to Rs 11.99 lakh (ex-showroom, Delhi).