Here, we have a few pictures of a uniquely modified car which is a blend of three famous and legendary SUVs. This SUV is a unique mix of Mahindra Scorpio, Mitsubishi Pajero, and Tata Sierra.

Modifying cars is getting quite popular in India, but not as famous as it is in developed countries. There are only a few backyard garages in India where people can modify their cars as per their preference. Today we have got a few pictures of a uniquely modified car which is a blend of three famous and legendary SUVs of days gone by. The image below of this car mashup is from Kerala, which is extremely modified with aftermarket fitments. At first glance, one can get confused to recognize the car because this SUV is a blend of Mahindra Scorpio, Mitsubishi Pajero, and Tata Sierra. The face of the car is based on a Scorpio, the side profile of the SUV is inspired by Tata Sierra and rear-end and paint-job of the SUV is very much identical to the Mitsubishi Pajero. The accurate details of modification are not revealed, but from a purely aesthetic standpoint, the modification job on this SUV is done quite well. Originally, this car is Tata Sierra which was the first SUV in India manufactured by an Indian carmaker. The Sierra body is recognisable from the side of the car, although it would be quite difficult for a non-enthusiastic person to recognize the donor car. We don't know the engine details of this modified SUV, but the vehicle registration detail reveals that it gets propelled by a 2.0-litre, natural aspirated, petrol mill. Sadly, these modifications are illegal in India, and if the cops found out this vehicle on road, they can seize the SUV immediately.

Also Read: Check out These 5 Hottest Wannabe Cars In India: From Audi Ciaz To Mercedes-Benz Scorpio 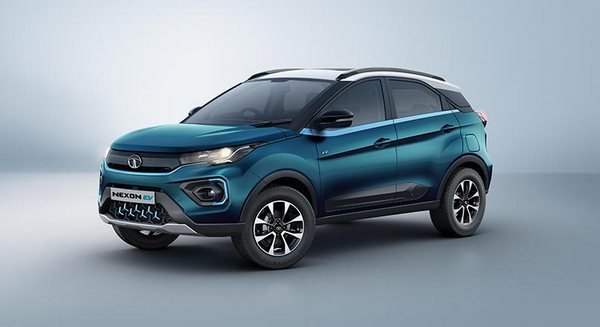