Tata Nexon was the first India-made car to receive a five-star rating at the Global NCAP test. The build quality and safety of the Nexon was testified by many Nexon owners. Previously, stories about the safety quality of the Tata Nexon were shared by some car users online. Recently a new story of a Tata Nexon coming out safely after a crash with a big Toyota Fortuner was posted on a Nexon owners group. 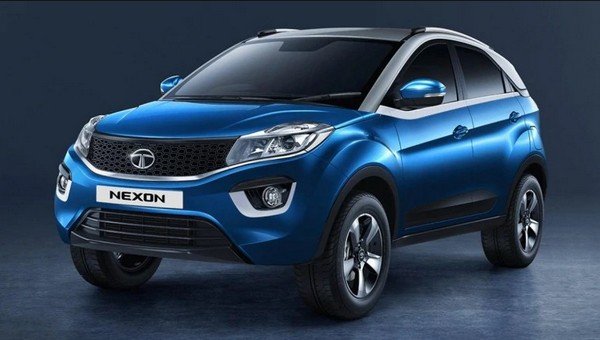 As per post, the Tata Nexon was involved in an accident with a Toyota Fortuner which is a much larger and heavier vehicle. Surprisingly, the collision had caused the Fortuner to roll over four times. As the Nexon owner said, he and his family was safe and sound after the accident. However, it is unknown if the occupants on the Toyota Fortuner are uninjured. Toyota Fortuner is known for being a highly safe vehicle with the incredible build quality, it is possible that people on the Fortuner car are protected even after four rollovers. Besides, the Toyota Fortuner is also equipped with a load of safety features including 6 airbags, vehicle stability control and traction control. As the pictures reveal, the Toyota Fortuner, after four rollovers, manages to keep its hood and the body build mostly unharmed expect for the front broken windshield, ORVM, and side panel. On the other hand, the Tata Nexon looks pretty damaged at the front end.

Also read - Toyota Fortuner Is Still The Best-Selling SUV - Why? With the regards to the safety features of the Tata Nexon, this model is equipped with a decent safety package including dual front airbags, ABS with EBD, seat belt reminder, corner stability control and ISOFIX. child seat anchor. In general, Tata Nexon is among the most safety vehicle at its price range. For more car stories, visit IndianAuto.com.