Fuel efficiency is not a strong point of seven-seaters. But there are few good exceptions that bear a respectable mileage within this section. Here we will give you the list of the most fuel-efficient seven-seaters available in India.

Running a big car, especially a seven-seater, is very expensive. It would take a fortune to fill the fuel tank of such a big car in a long term. So the best way to make the best out of your running budget is to pick up a car that has a high mileage, which will help you to enjoy an easy time running these giants. Here we will give you the top list of seven-seaters that have impressive mileage.

The second-gen Maruti Ertiga is just launched on November 21 this year. The last Ertiga is able to return the mileage of 24.52kmpl, among the best fuel-efficient seven-seater in India. To the second generation, the Ertiga will pull out an even higher mileage. The Eritga will get the newly-adapted mild-hybrid SHVS technology, which will help to boost the efficiency in fuel consumption. The new Ertiga is claimed to gain 1.84kmpl adding up to 19.34kmpl for the petrol variant, while the diesel engine will also jump from 24.52kmpl to 25.47kmpl. These desirable mileages make the Ertiga the most fuel-efficient car in its class. 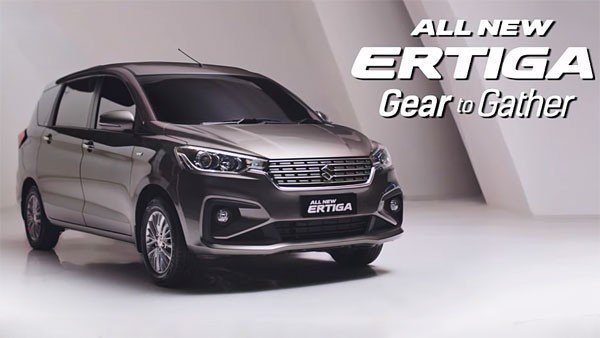 The second highest mileage in the seven-seater section is the Honda BR-V. Honda BR-V is powered by either a 1.5-litre petrol or a 1.5-litre diesel engines, these units are able to produce 119PS/145Nm and 100PS/200Nm respectively. A 6-speed manual transmission is standard for both petrol and diesel. Besides, on the petrol variants, CVT option is also available. While the petrol engine only could return the mileage of 15.4kmpl and 16kmpl (CVT variant), the diesel noticeably edges out with the incredible mileage of 21.9kmpl. The high mileage comes at a price as the prices of the diesel variants are more expensive than the Honda BR-V. While the petrol version ranges from 9.45 Lakh 11.59 Lakh, the diesel is priced from 10.16 Lakh to 12.65 lakh. Honda BR-V has the second highest mileage in SUV segment

Mahindra Marazzo is the new face among the car. It indeed just arrives in October this year. Mahindra has packed their new MPV with a fully-loaded features kit. But the icing on the cake is the high mileage that it brings.

With the exclusive 1.5-litre diesel engine, the Marazzo is claimed to pull out the mileage of 17.3kmpl. Right now, there is only the manual transmission is available. For a decent package and a respectable fuel efficiency at a very affordable price, Mahindra Marazzo is an attractive offer in the seven-seater segment. 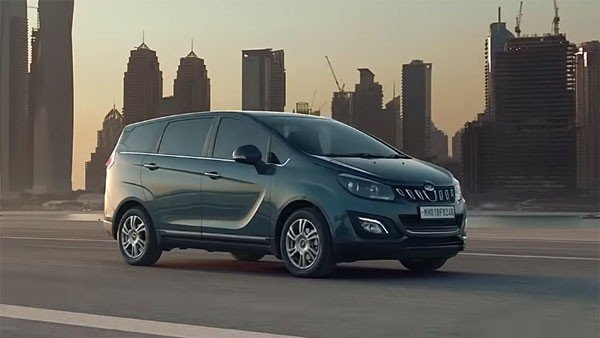 Mahindra Marazzo has the mileage of 17.5kmpl

4. Most Fuel Efficient SUVs in India - Datsun GO Plus

Datsun GO Plus is the seven-seater version of the hatchback Datsun GO. With the added third row, the Datsun GO Plus could allow seven people to enter the car, however, as it is just an added row, you could not expect it to be as spacious as the normal MPV. But admittedly, you could not find many cars that come with seven seats while still managing to be affordable. The rear third row is best occupied by kid rather than adults. However, the Datsun GO Plus boasts good mileage of 19.83kmpl. Under the hood, the Datsun GO+ is powered by the same unit brought from its hatchback sibling which could make 68PS of power and 104Nm of torque. This motor is solely paired with the 5-speed manual transmission. 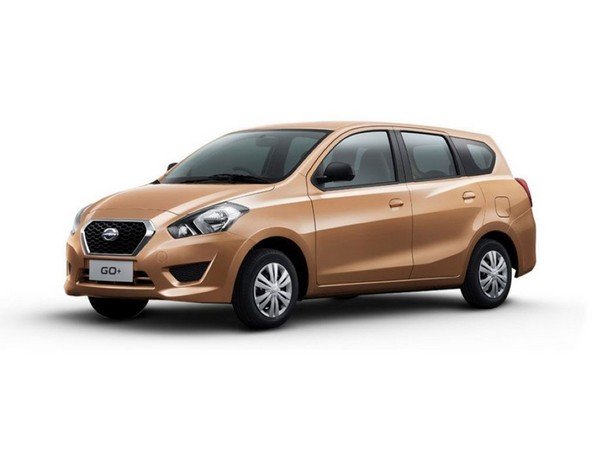 Even being tagged as a seven seater, Tata Hexa more fits into the category of six seater. Powering the Hexa is a big diesel engine of 2.2-litre which comes with two states of tunes, 150PS/320Nm (base variant) and 156PS/400Nm. While the base variant is solely paired with a 5-speed manual gearbox, the higher trims are available with two transmission option which are a 6-speed manual or a 6-speed automatic. And don’t forget the high mileage of 17.6kmpl. 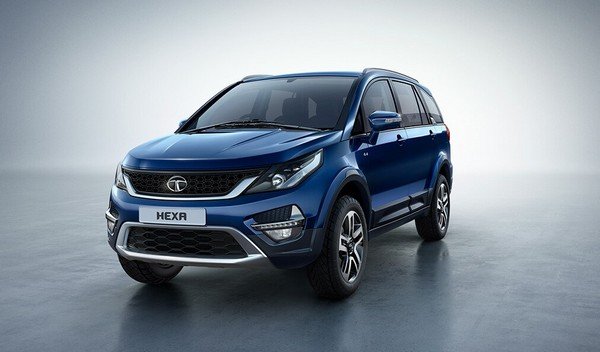 Tata Hexa has a good mileage of 17.6kmpl

Before the Mahindra Marazzo, Mahindra TUV 300 is Mahindra’s main arm in the segment of seven-seater. The TUV300 comes exclusively with diesel engines including the mHAWK80 (85PS/230Nm) and mHAWK100 (100PS/240Nm). The TUV 300 offers both manual and automatic transmission option. Whether it is the 5-speed manual or 5-speed automatic transmission, the TUV 300 is claimed to bring out 18.49kmpl of mileage. 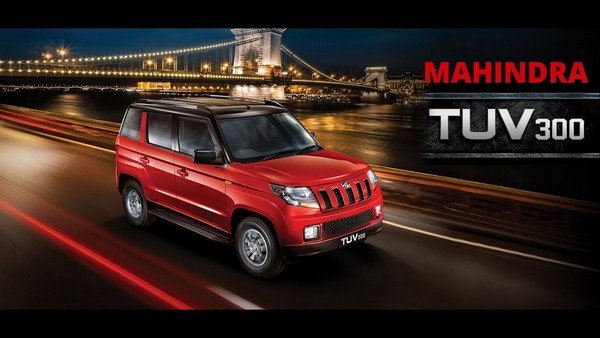 Mahindra TUV300 is able to bring out the mileage of 18.49kmpl

Honda CR-V has always been a five-seater SUV for most of its time in the India market. However, in the newest version, the CRV has come with the seven-seater layout for the first time. But the seven-seater setting is available in the diesel version only. Just like the Datsun GO Plus above, the added third rear of the CR-V could only comfortably sit the kid, not adults. On a positive note, the 7-seater is powered by a 1.6-litre engine that could return the high mileage of 19.5kmpl. The Renault Lodgy indeed could make room for up to eight people at a time. It is also among the most affordable models you can find in the segment. It is not the end of its appeal. The Renault Lodgy also comes with a high fuel efficiency. The 1.5-litre, 4-cylinder diesel motors of the Lodgy comes into two states of tunes, which are 85PS/200Nm and 110PS/245Nm. The lower-tuned Lodgy is good for 21.04 kmpl while the other could bring out 19.98 kmpl of mileage. Renault Lodgy tops among the most fuel efficient seven seater

In the production lineup of Mahindra, the NovoSport positions above the TUV 300 with a higher price and more feature-rich. Besides, the NovoSprot also sports a powerful engine, 1.5-litre diesel, which is able to unleash 100bhp of peak power and 240Nm of peak torque. The mileage that it promises to return stands at 17.45 kmpl.