195 0
As per the latest spy shots, 2020 Hyundai Creta will come with a full-view parking camera and multi-drive modes. The new model will compete with the likes of MG Hector, Kia Seltos, Tata Harrier.

Hyundai Creta is a long-reigning model of the mid-sized SUV segment. However, its seemingly unchallenged superior status is currently under threat owing to the rise of promising newly-launched models like MG Hector and Kia Seltos. In order to reinforce its offering, Hyundai has planned to give the Hyundai Creta a comprehensive generation upgrade next year. 2020 Hyundai Creta is expected to make a debut at the 2020 Auto Expo. The new-gen model of the Hyundai Creta has been spied for several occasions while doing road tests. The latest images of the new Creta taken inside Hyundai’s China-based plant capture its interior under no disguise. According to the leaked images, the interior of the Hyundai Creta will be strongly revised. It could be said that Hyundai is taking the bull by the horns by offering a more premium and futuristic interior design for the Creta, which will directly address the challenge from newer models. At first glance, the new touchscreen infotainment system will catch your attention. The traditional touchscreen from the existing model is replaced by a state-of-the-art vertical unit which comes with Apple Carplay and Android Auto. The new touchscreen connects seamlessly with the new sleek gear lever. Another highlight of the dashboard is a new digital instrument cluster. With the new centre console, Hyundai will eradicate the use of physical buttons on the new Creta. This new design looks neat and simplistic.

One photo also reveals a drive mode knob, indicating that the new Creta will feature multiple driving setting. In another close-up picture, the touchscreen unit is seen with a 360-degree parking camera, a feature which is equipped in the Kia Seltos and MG Hector. It is likely to come with eSIM card for internet connectivity and other voice-activated functions. Besides, the Hyundai Creta is expected to feature a load of new connectivity features, just like the Hyundai Venue. It might even offer more features than its lower-segment counterpart. 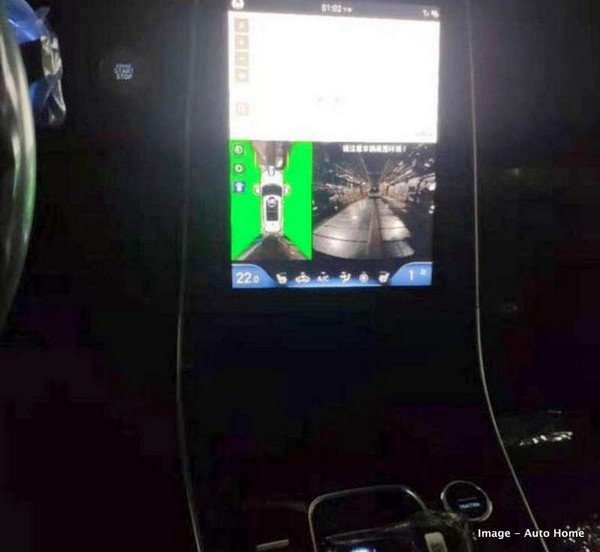