Hyundai Tucson will receive a facelift by the end of this year. The facelift version will come with several interior and exterior updates.

Hyundai Tucson is expecting its facelift this festive season. Last year, the facelift Tucson marked its debuts at the New York International Auto Show. The growing competition between mid-size SUVs in the Indian market has driven Hyundai to update Tucson to keep up with other models in the segment. 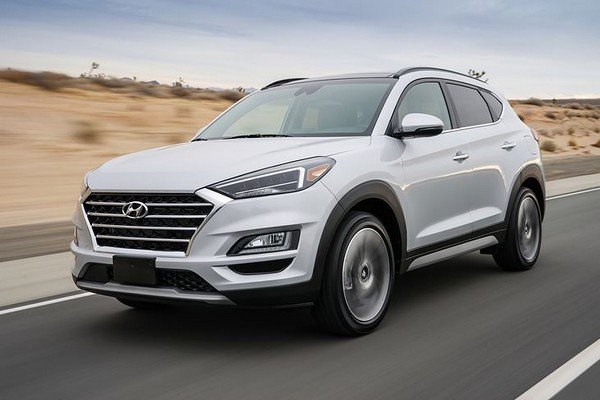 The most perceivable update on the exterior of the upcoming Hyundai Tucson is its new cascade grille. Other major changes to the exterior include a revised bumper and new LED DRLs-integrated fog light housings. Small details are also added to make the exterior look smarter and sharper. Apart from the new alloy wheels, updates to the side profile are limited. To the rear end, Hyundai Tucson now comes with new taillights and redesigned rear bumper as well.

The interior of the facelift Hyundai Tucson sees more comprehensive updates. One significant update is the new floating touchscreen infotainment system which replaces the old regular display. Besides, the air vents are moved to under the infotainment system. The instrument cluster is updated with a new appearance. Besides some new design elements, the Hyundai Tucson also receives new features including a wireless charger, new Krell audio system as well as Bluelink connectivity system. 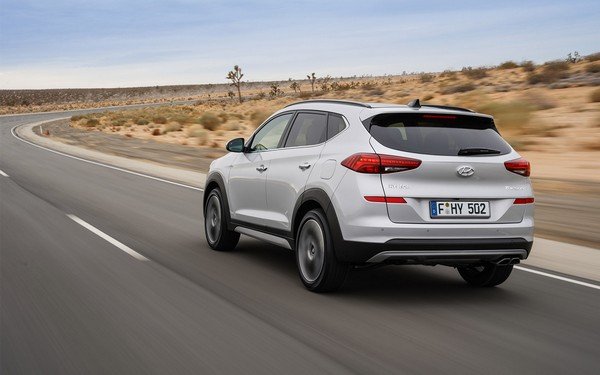 After the facelift, Hyundai Tucson will be available with BSVI engines

Under the hood, Hyundai Tuscon will continue to make use of a 2.0-litre petrol and a 2.0-litre diesel engine but this time, with minor updates to meet the upcoming BSVI emission norms. Currently, the petrol unit is able to put out a maximum power of 155 PS of maximum power and 192 Nm of maximum torque while the diesel engine is good for 185 PS and 400 Nm. The transmission option remains to include a 6-speed manual and a 6-speed automatic gearbox. On the international market, the Hyundai Tucson is currently available with a hybrid version. It is possible that our market will get the same offer.

The existing model of the Hyundai Tucson is on offer at the price from Rs 18.77 lakh to Rs 26.97 lakh. The SUV is expected to see a minor price hike after the receiving facelift. It is now competing against the likes of Jeep Compass, MG Hector, and Volkswagen Tiguan.