Maruti Suzuki India has discontinued diesel engine options after the introduction of their BS6 compliant powertrains. The 2019 sales chart, however, shows that Indian customers will surely miss at least some of the diesel-powered Maruti vehicles. The overall sale of petrol cars is higher than the diesel ones, but there are some diesel models which perform almost as well as their petrol sibling. One such successful diesel car is the Maruti Dzire, which is the top-selling sub-compact sedan in its segment. The carmaker sold around 1,98,904 units of the car in 2019, out of those, 1,16,406 cars were petrol variants while the remaining 82,498 units had a diesel heart. This data shows that the diesel model of Dzire was preferred by 41% of buyers. 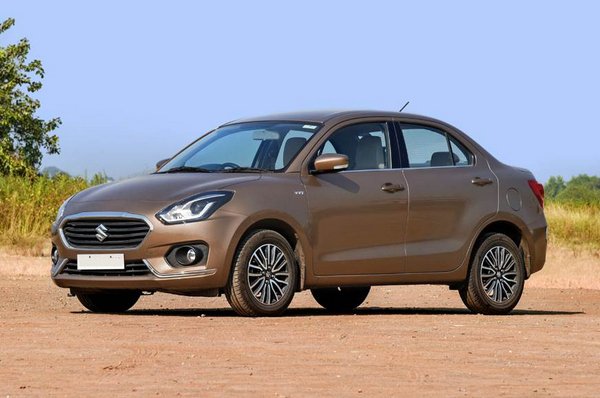 It means that a good percentage of buyers are looking out for a diesel-powered compact sedan. The carmaker recently gave Dzire its mid-life facelift. The new sub-four meter sedan derives power from a BS6 compliant, 1.2-litre, DualJet petrol unit that produces 90 PS of peak power and 113 Nm of twisting force. Transmission duties are done by a 5-speed MT and a 5-speed AMT. The carmaker has discontinued the BS4 1.3-litre, DDiS oil burner, which churns out power and torque outputs of 74 PS and 190 Nm, respectively. Maruti Dzire was the top-selling sub-four meter sedan in 2019 as the carmaker managed to sell around 2 lakh units of the car, 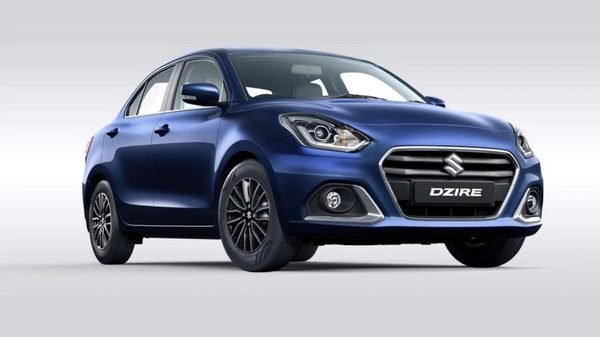 It competes with the likes of Honda Amaze, Hyundai Aura, Ford Aspire and VW Ameo. Last year, around 62 per cent of sub-compact sedan buyers preferred Dzire over any other car in its segment. Inside, the 2020 Maruti Dzire comes loaded with features like a 7.0-inch touchscreen infotainment system with Apple CarPlay and Android Auto, cruise control, 4.2-inch TFT MID display, push start/stop button, climate control and much more. 2020 Maruti Dzire is priced between Rs 5.89 lakh to Rs 8.81 lakh (ex-showroom, Delhi).