Tata Tigor Variants Explained: Have You Found The One Which Suits You?

The new-gen Tata Tigor has just been launched in India at a starting price of Rs 5.20 lakh (ex-showroom, Delhi). There are five Tata Tigor variants on offer: XE, XM, XZ, XZ+ and XZA.

Tata has received many positive responses and feedbacks about the Tata Tigor and also expects that with the new updated features competitive prices, the vehicle can become more attractive to Indian car buyers. Overall, the facelifted Tata Tigor has received a wide range of decorative changes instead of mechanical ones. It receives power from both petrol and diesel engine. While the 1.5-litre petrol engine can deliver 85PS of max power and 114Nm of peak torque, the 1.05-litre diesel motor can generate 70PS and 140Nm. The power produced by both of the two types of engine is spread to the four wheels through a 5-speed manual gearbox. The diesel unit would be ideal for people who have to regularly travel in long distances; the petrol one is preferred by others for its powerful energy. We have shared with you some general information and common features among the 2018 Tata Tigor variants. Now, let’s come to the detailed explanation and description of each of the variants in the Tata Tigor line-up including their features and price before making a decision to buy one.

Before discovering the features of each 2018 Tata Tigor facelift variants, refer to the table below to check the price list of each variant 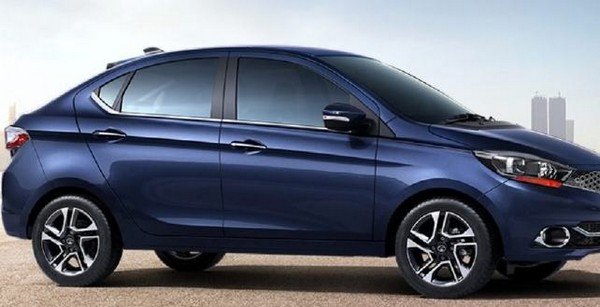 If you are on a limited budget, but still want to enjoy driving a Tata Tigor with a basic kit of features, this Tigor XE is the right one to go for.

This variant is suitable for people who want a facelifted Tata Tigor at a reasonable price and equipped with a quite modern kit of features.

Standing in a higher position in terms of both features and price is the Tata Tigor XZ. To be more specific, the features offered on the XZ which are over the previous variants are comprised of

The all-new Tata Tigor XZ variant has a premium appearance with 14 inch wheels and a lower diamond front grille with chrome inserts, etc.

This mid-spec Tata Tigor variant is suitable for anyone with a medium budget and want a nearly full kit of safety features of the Tigor line-up.

This variant is the last diesel-powered variant and also the top-spec in this line-up; however, for the petrol line-up, it is the only the second to top. In terms of features, it offers some features over the XZ such as If you are on a quite loose budget and want a Tata Tigor with a nearly full kit of both exterior and interior as well as the combination of both petrol and diesel engine, this variant is the ideal for you.

This variant is only available with a petrol-powered engine and also is the top-spec model of the Tata Tigor’s line-up. The features over the former variants include

Besides the different features above, the Tigor XZA variant is the only variant that comes with an AMT unit and a sport mode  instead of a drive mode. 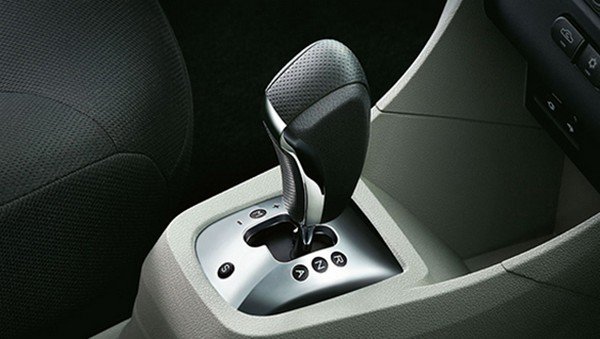 If you have a generous budget and desire for a Tata Tigor with a full kit of features as well as an AMT unit. Tata Tigor XZA is recommended for you. But those who usually travel in long-distance should consider the lack of a diesel engine on this variant. Above are the detailed description and explanation of all the Tata Tigor variants. With a lot of new features on offer with a competitive price, this vehicle stands a good chance of competing with others in the same segment. Have you choose the one for you? Let us know in the comment box below.