In the first month of 2019, Maruti Suzuki Vitara Brezza has come first as the best-selling SUV in the market, followed by Tata Nexon, Ford EcoSport, Honda WR-V and Mahindra TUV300.

The SUV segment has recently seen a surging demand. 2019 will be another lucrative year for the SUV market with many new cars to arrive and spice up the recent sales chart. But right now, we will look back on the top sale SUV in the first month of 2019 to know how the existing models are doing.

Firstly, on the top of the chart, it continues to be the long-ruling Maruti Suzuki Vitara Brezza. In January, the Brezza has sold 13,172 units, convincingly winning the first place in the sales chart one more time. Since its debut back in 2016, the Brezza has quickly grasped attention from the customers and snatch the segment-leading position from the Ford EcoSport, the first benchmark of this segment. Following the first rank, Tata Nexon and Ford EcoSport take second and third place, respectively. Tata Nexon is the latest-launched car on this lot, launched in 2017, but it has successfully made a case for itself thanks to the youthful design and decent offers. This model has virtually everything on spot, from the top-segment power output, fully-loaded feature package and a competitive price. These advantages have helped the Nexon win the Ford EcoSport to become the second-leading vehicle in the place. In January, Tata Motor has 5,095 units of Brezza sold. 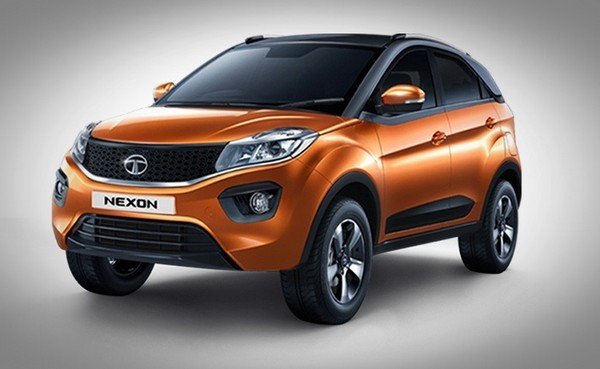 Ford EcoSport comes third with 4,510 units. It struggles to compete with the Nexon, even when Ford has given the EcoSport facelift updates latest year. The fourth place belongs to Honda WR-V with total sales of 3,993 units. The last name to land on the fifth place is the Mahindra TUV300 with 1,506 units. 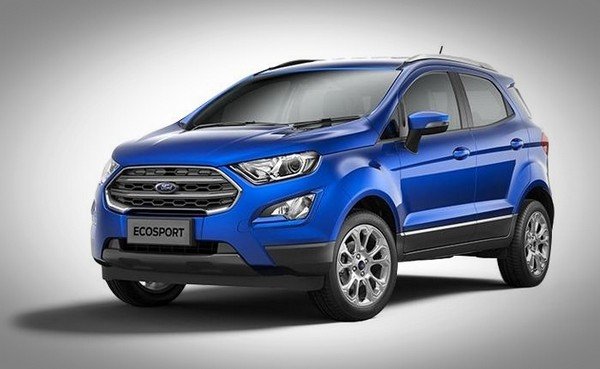 While Honda is going to pull out the Exclusive Edition of the WR-V this year, in hope to gain a boost in sale number Mahindra will further their market with the new XUV300 that comes with some segment-first features. By the mid-2019, Hyundai will also launch the Styx, promising to fire up the competition in the SUV segment.

Mahindra XUV300 Specifications Revealed Prior To Launch This Month