Toyota-badged Vitara Brezza To Be A Second-gen mini SUV

18 0
The upcoming Toyota-badged Vitara Brezza is in all likelihood to come under massive revisions. Production will commence next year or the year after.

Soon after the Toyota-badged Vitara Brezza was reported to be launched in India in 2020 and around, some media channels have recently disclosed that the upcoming vehicle will more likely to be a second-gen mini SUV. 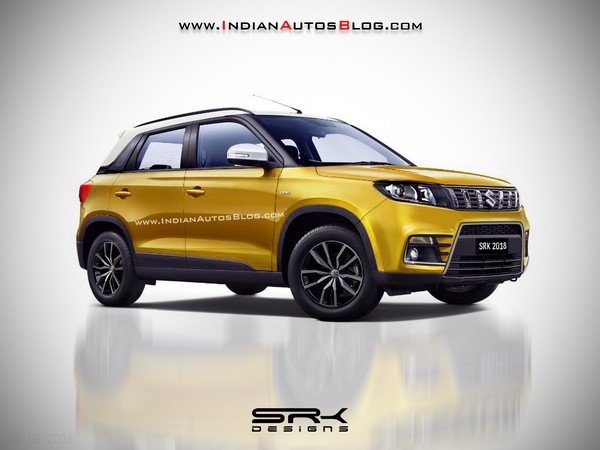 First arrived in February 2016, the Maruti Vitara Brezza has marked the age of three in the Indian auto market and been known as the king of the compact SUVs segment. Suzuki in March 2018 has announced its partnership with Toyota Kirloskar Motor- the Indian subsidiary of Toyota Motor to commence the launch of a new Vitara Brezza under Toyota’s badge. Last week, the Japanese automotive giant confirmed to the public that the production of the rebadged Vitara Brezza will begin in one-two years to come.

In the beginning, reports suggested that the new derivative of Vitara Brezza will receive some simple cosmetic changes in grille, lighting system and bumpers in order to keep the original values intact. Nevertheless, a full model change that makes it a jump to the second-gen Brezza SUV has been slated by carmaker a later on. Specifically, the new-gen SUV will search for a higher differentiation level that would lead to a comprehensive justification in terms of design or slight revision in core elements like engine- transmission or platform. That said, we’re going to welcome a new-gen mini SUV sharing a relationship similar to the VW T-cross and Seat Arona in the country sooner or later, but specifics on the vehicle are still scarce at this point. 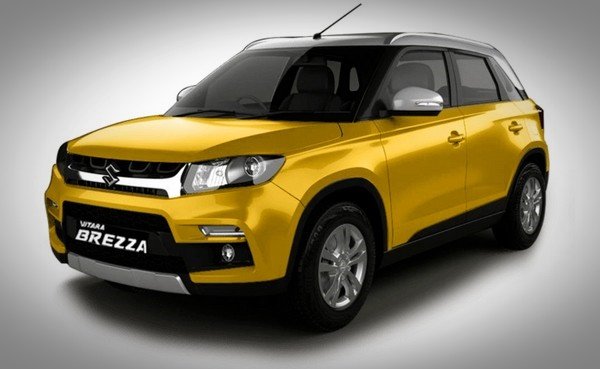 Apart from the Toyota-badged Vitara Brezza, a fleet of Maruti Suzuki cars e.g the Baleno, Ciaz and Ertiga will also be rebadged or remade to conquer the African market in the coming time.