Toyota’s new SUV is going to compete against the Jeep Compass. It will come with a full-hybrid system.

Toyota is eager to refresh their business in the India market with an ambiguous plan. In the beginning, the Japanese carmaker will pair up with the leading manufacturer in India, Maruti Suzuki, to build their version of Maruti’s best selling models, including Maruti Baleno. A compact SUV is also a part of their plan in 2019.

Recently, it is reported that Toyota will make another move by launching a compact MPV, or maybe an SUV. The price range is expected to start from 15-lakh mark and go up to 20 lakh. The launch of this SUV in India might come in the next two or three years. When arriving India market, it will take on the Jeep Compass and Hyundai Creta. 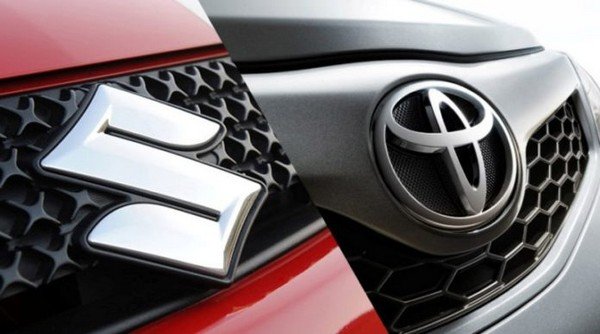 The MPV is reported to soon get the approval to go into production. The name of this vehicle is not yet confirmed, but it is likely to be named Rush. Toyota Rush has made a debut last year on the global stage.

This vehicle will be developed under the partnership with Maruti Suzuki. The all-new MPV, in all likelihood, will sport a full-hybrid system which is the first case for Toyota in India.

With the recent rise of SUVs market, it is the right time for Toyota to make its response with the Rush. Apart from that, Toyota Avanza, a smaller version of the hot-selling Innova Crysta, might also embark on Indian shore soon. 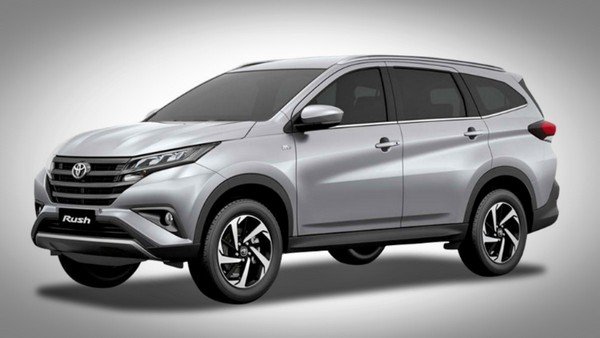 Toyota is doing well with the popular Toyota Innova Crysta and the Toyota Fortuner. However, these vehicles all sit on the premium price range. And the lower range of Toyota doesn’t get a positive response from India customers. The future partnership with Maruti is expected to improve Toyota’s performance at the affordable vehicle market.