Here are seven traffic rules that you might have never heard of.

With an aim to enforce traffic regulations, the Motor Vehicle Act was recently amended by the Indian Government. According to the tightened regulations, traffic rule offenders will incur heavier penalties. Apart from the commonly known misbehaviours like illegal parking, drunk driving or running red lights, there are other lesser-known offences that some might not be aware that they actually exist. Even though these misdemeanours are not frequently caught, there are still cases where the drivers receive fines for violating these rules. So, to make sure that not a single penny will slip through your fingers because of unawareness, IndianAuto will list several traffic offences that you might not know.

Clogging the way in a parking lot

It is not uncommon in India to see vehicles parking disorderly in public parking lots. Some vehicle owners ignore the parking lot lines and just leave their vehicles in the most convenient spots. This wrongdoing generally creates an undesirable mess and cause trouble for other vehicles to get in and out of the parking lot. For the record, this mischievous behaviour is actually against the law and the culprit can incur a penalty of Rs 100. If there is any vehicle that blocks your way in the parking, you can always call the cops. Not having a first-aid kit in your car

Having first-aid in your car is important in case of any injury or car accident. This small but crucial preparation might be overlooked by many. To make sure that every vehicle owner is aware of the importance of a first-aid kit, lawmakers in Chennai and Kolkata have made first-aid mandated items in every car. A vehicle owner will face a fine of Rs 500 and even up-to-three-month jail terms for not having a first aid kit in the car. Smoking inside a car

Smoking is not allowed in public places across the country, which is acknowledged by most Indians. However, little do we know that smoking inside a car, a quite ‘private’ space in most case, is also banned if the car is in a public place or is on the go. Smoking in a car is illegalized because this act could be distractive to the driver and can annoy others around your car in public space. This rule has gone into effect in Delhi and NCR. 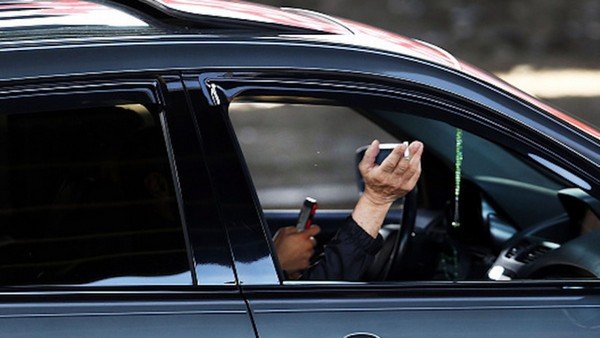 Borrowing a car without the owner’s acknowledge

Driving a borrowed car is not illegal. However, driving other’s car without the knowledge of the owner is not allowed according to Chennai’s traffic law. For example, if you are pulled over by the police while driving your friend or family member’s car and they find out that the owner doesn’t acknowledge that you are borrowing it, you will receive a penalty. So the lesson is, always ask for permission from the legal owner of the car before you take his or her car out. An offender can be charged up to Rs 500 or even face three-month jail terms. This seemingly unreasonable rule is implemented to battle car thefts. In most cases, when a car driver fails to show vehicle documents under the order of the police, they are most likely to say that they are borrowing the car. This rule will make sure that no one could get away with this excuse. 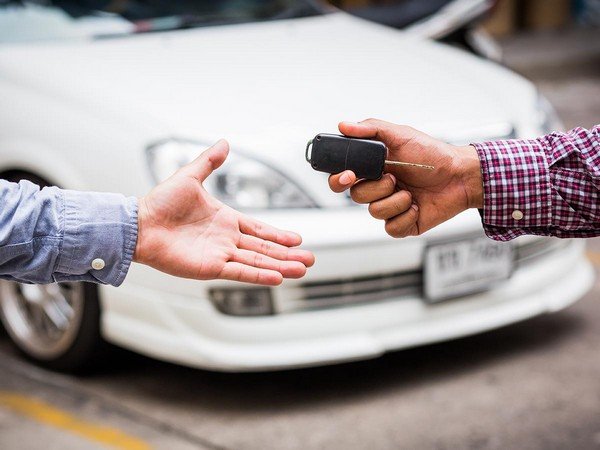 Installing an aftermarket TV in your car

Touchscreens are usually provided in the higher-end variants of most modern cars nowadays. These factory-fitted touchscreens strictly follow the law and would not allow playing video. Cars of the lower variants or of the older models are usually not available with this feature. Owners of these vehicles can have their cars customized with aftermarket screen. Some of these can allow playing video or serve as an in-car TV. Watching TV and video is highly distractive for driving, which should be avoided by any means. Therefore, if police officers find out that your car is installed with such a device, you are likely to face the penalty of up to Rs 100. Leaving your car without turning off the engine

According to Mumbai’s traffic rules, a driver will be punished for leaving his or her car without turning off the engine. This is believed to raise awareness about saving fuel and force driver to stop the engine when not driving. Giving a drive to a stranger

Strangely as it sounds, giving a stranger a ride is strictly banned in India. A pure intention of helping others might cause you big trouble. The police can totally seize the vehicle in this case. This regulation is issued to prevent car looting as well as to prohibit using private cars for commercial purpose. Also, it is never a good idea to let someone you barely know into your car. Once you know it is illegal to give strangers a drive, you can be more decisive and reject stranger’s asking for a lift. There are other ways to help others without risking your own safety. 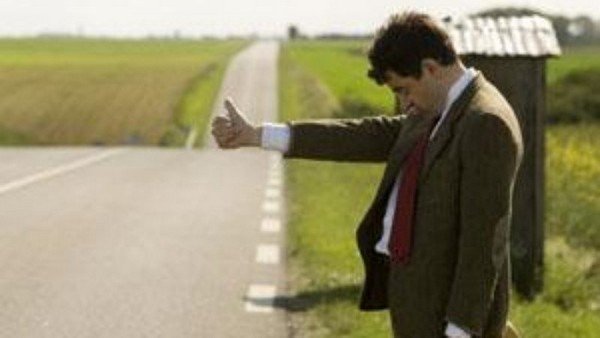