Best Cars In India 2019 With Prices

This article is providing you with some best cars which have been launched in India in 2019 and have kept the good positions on the sales charts.

Despite the slump in the auto industry, auto manufacturers in India have not refrained from introducing new models to the market. From January when the third-gen Tata Harrier, which has been considered one of the most modern cars from the home-grown automaker, was launched to the most recent launch, the new Renault Triber with numerous segment-leading features, some of the most long-anticipated launches have taken place in India.

Although 2019 has not come to an end, some clear winners can be easily noticed and the slump could not have a bad influence on their sales. Below we have compiled some best cars which have been launched in India this year and have become one of the most popular vehicles in their segment. Read on to discover. For your convenience of reading, we have arranged the vehicles from the earliest launched one to the latest one.

Thanks to its tall-boy styling, the Maruti Wagon R soon becomes a popular hatchback with the Indian auto buyers after its launch earlier this year. Actually, the hatchback has been among the best-sellers from the Indian largest auto manufacturer in 2019. The new Wagon R now offers more space and receives its power from a more powerful 1.2-litre gasoline burner beside the regular 1.0-litre petrol motor which has been carried over from the outgoing model. All of these have made the Maruti tall-boy hatchback much more attractive to the Indian auto buyers. Based on the SsangYong Tivoli, the all-new Mahindra XUV300 was launched in India earlier this year. Being the third vehicle from the domestic auto manufacturer in the segment, the XUV300 has become the best-selling sub-4-metre compact SUV from the company. 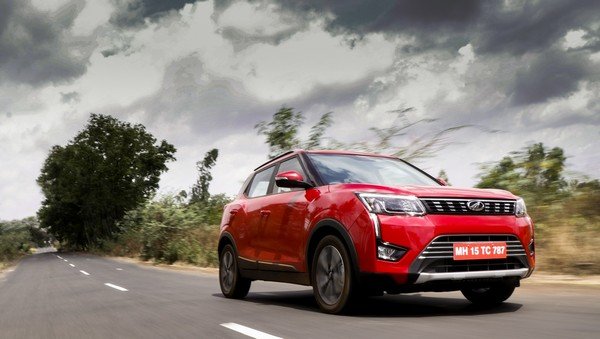 The XUV300 is popular with Indian SUV enthusiasts, thanks to its impressive list of features consisting of heated ORVMs, two-zone automatic temperature control, seven airbags on the top-spec variants. It offers a quite amber cabin and the highest torque figure on both the petrol and diesel version in the segment.

Despite entering the compact SUV segment in India a little bit late with the Hyundai Venue, the South Korean automaker has recorded great success with this first connected SUV in India. Hence, this compact SUV makes it to our list of Best cars in India 2019. The Venue directly competes against the Maruti Vitara Brezza, which used to dominate the segment. A few months after its launch, the Hyundai Venue has exceeded the Maruti Vitara Brezza to become the bestseller in the sub-4-metre compact SUV segment. With numerous segment-leading features, the Hyundai Venue deserves this position. Specifically, it is equipped with split headlight design, a Blue Link system with 33 connected functions, among which 10 have been specifically developed for India and an optional 7-speed DCT unit on the top-spec variants. All of these are provided as unique features in the Hyundai Venue.

Launched in June, the first car from MG for the Indian auto market, the Hector, has received so many bookings that the company had to temporarily close the bookings for the vehicle. The MG Hector is currently the best-selling car in the segment, even surpassing the Tata Harrier and the Mahindra XUV500 in terms of sales number. What are the reasons for this swift increase in the MG Hector’s popularity? The vehicle turns out to be a value for money with numerous segment-first features. The Hector is available with both gasoline and oil burners and comes with a DCT unit on the petrol motor option.

The long-awaited Hyundai Kona EV was finally launched in India on July 7, 2019, becoming the first EV in India. The South Korean carmaker has reported a sales number of 300 units for the Kona EV in the Indian market. Moreover, the vehicle is also currently sold out of the Indian market. It is quite astonishing that an electric SUV has been so warmly welcomed in India. 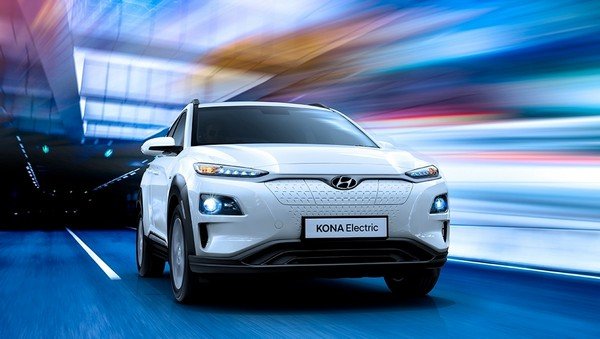 The last car on our list of Best Cars in India 2019 is the Kia Seltos. Like the MG Hector, this Hyundai Creta-rival is also another first model from a newcomer to the Indian auto market and has also been warmly welcomed by the Indian auto buyers. The Seltos has even exceeded the Hyundai Creta, which used to be the best-selling vehicle in the segment for a long time. The South Korean automaker has announced that over 50,000 bookings for the Seltos have been received, which is a new record in the Indian auto market. The Kia Seltos is available with up to 18 variants, which makes sure that it can satisfy the demands of many kinds of auto buyers. Moreover, the Kia Seltos comes with three different motor and three different automatic transmission options, which provide auto customers with a wide range of options.

Also read - Kia Seltos – All You Need To Know

Above is a list of six best cars in India 2019. All of them become popular vehicles with the Indian auto buyers and have recorded a decent sales number; some have even become the bestsellers in the segment. Which one in the list impresses you the most? Please share with us in the comment section below.