This August will be filled with many new car unveilings. Much-awaited models like Kia Sonet, Mahindra Thar and Toyota Urban Cruiser will make their debut this month.

This month will be a crucial time for the automotive industry. There will be at least 6 new car unveilings to happen this month. Some of them are among the most anticipated launches of the year. After a long coma state due to the effect of the COVID 19 pandemic, car manufacturers in India are now ready to go back with full force. IndianAuto will walk you through the top 6 major new car to launch in August 2020 in time sequence.

Maruti Suzuki brought the new S Cross to display at the 2020 Auto Expo. According to the earlier plan, the car had to launch shortly after the major motor show. However, owing to the impact of the pandemic, the launch of the new S Cross was delayed until August 5. One of the key change on the new S Cross is the 1.5-litre petrol which replaces the now-discontinued 1.3-litre diesel engine. The S Cross will get an SHVS smart hybrid system in companion with a new petrol engine. Moreover, for the first time, we will see Maruti S Cross come with an automatic gearbox. The global debut of the Kia Sonet is fixed on August 7th. It will be the third product from the South Korean carmaker to enter our market. Kia Sonet is expected to be a strong competitor against the likes of Maruti Brezza, Hyundai Venue, Tata Nexon in the sub-four-meter SUV segment.

Compared to the segment-leading Maruti Brezza which comes exclusively with a petrol engine, the Kia Sonet is available with both diesel and petrol engines. Notably, the car will share some components with the Hyundai Venue. However, the design and identity of the new SUV will be significantly different. With the success of the Kia Seltos in the compact SUV space, the Kia Sonet is getting a lot of attention from the car buyers in India.

Here is another big launch of 2020. For the last year, Mahindra has been focused on developing and upgrading its line-up to meet the BSVI emission. The homegrown carmaker had scheduled many important launches for 2020. Unfortunately, most of these launches do not go as planned due to the fast-spreading pandemic. 2020 Mahindra Thar will be the first launch of the Mahindra after the lockdown period.

The new Thar will be an expansive mechanical and cosmetic upgrade from the previous version. First off, it will be underpinned by a new platform. 2020 Mahindra Thar also receives a completely revised cabin with enhanced comfort and convenience. About the powertrain, Mahindra will offer both diesel and petrol option. More importantly, we will also see a petrol-automatic offer on the new Thar.

Toyota Urban Cruiser is confirmed to be the name of the rebadged version of the Maruti Brezza from the Japanese car brand. It will be the second Maruti-rebadged vehicle on Toyota’s line-up after the Baleno-based Toyota Glanza. 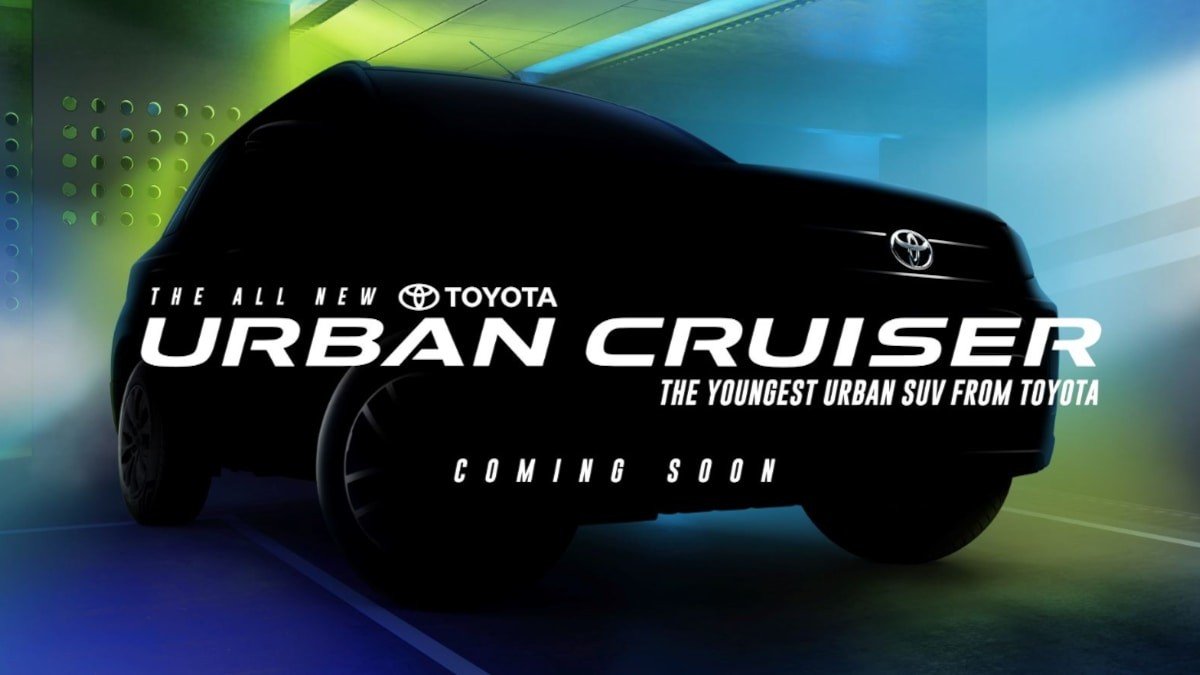 Toyota Urban Cruiser will be slightly different from the Maruti Brezza

While the Toyota Glanza is mostly identical to the original model, the Toyota Urban Cruiser will have a more individuality what makes it distinctive from the Maruti Brezza. Under the hood, there will be the same 1.5-litre petrol engine used on the Brezza. This engine belts out a top power of 105 Bhp and a peak torque of 138 Nm. It is suggested that Toyota Urban Cruiser will bring the SmartHybrid mild-hybrid technology to both manual and automatic version.

Just like what we see on the Toyota Glanza, the Urban Cruiser is expected to be offered in top-spec variants only. Moreover, Toyota will offer attractive warranty benefits in order to attract buyers.

In this month, Renault will also introduce the high-performance version of the Renault Duster. This new performance-oriented version was earlier displayed at the 2020 Auto Expo. Powered by a 1.3-litre turbocharged petrol engine that makes 153 Bhp and 250 Nm, the new Duster will be the most powerful model in its class. This engine will be mated to either a 6-speed manual gearbox or a CVT. The price of this SUV is not revealed yet, however, it is expected to cost no less than Rs 12 lakh. Also in this month, Honda is likely to launch the facelift version of the Honda Jazz. It will be the second facelift for the third-gen Honda Jazz. While the fourth-gen model of the hatchback has been launched in other markets, Honda India has no intention to launch this car in our market. Honda Jazz Facelift is expected to go on sale this month

The facelift will get some subtle updates like the restyled front bumper, revised front grille, LED headlights, and a new set of alloy wheels. Under the hood, the Honda Jazz will be powered by the upgraded BSVI 1.2-litre i-VTEC 4-cylinder petrol engine.