With a lot of hustle going in the market about the BS-4 and BS-6 emission norms, there a question hitting into every buyer's mind - Should I Buy BS4 or BS6 Petrol Car? - Here's all you should know to find the answer.

With the financial calendar flipping over from the current fiscal to the next on April 1, 2020, the BS-6 norms will mark their existence and compliance in the country. After the BS-6 emission compliance comes in to play, no BS-4 vehicle will be registered across the country. In clear words, April 1, 2020, marks a dead end for the registration of BS-4 vehicle. However, this dead-end will not limit their use.The BS-6 norms have garnered a lot of attention for themselves and are also being quoted as one of the many reasons to bring the stagnancy in the new car market. The buyers in the market now have just one question- Should I buy a BS-6 petrol car or a BS-4 petrol car? And the answer to this question is just a read away.

Also Read - BSVI Vs BSIV: All Your Questions Answered. Any Change to The Engine?

The BS-6 compliant petrol engine will have a few changes, but the changes wouldn’t be surpassing the technological beliefs associated with an IC engine. The engine will get a major set of changes to host the BS-6 fuel. However, a different fuel injection unit and an upgraded catalytic convertor would be the substantial change that will come with the BS-6 powertrain.

Should I Buy BS6 Instead of BS4 Petrol Car?

The reasons to buy a BS-6 petrol car are many, the first to start with is they don’t pollute as much as the BS-4 car does. To calculate how less, the Carbon-Monoxide particles are limited at 1.0 g/km, the Hydrocarbons and Nitrogen oxides at 0.16 g/km and particulate matter at just 0.05.

Another reason is, the BS-6 cars will run with BS-6 fuel and they are designed to do so, while the BS-4 cars were designed to run on the BS-4 fuel. The BS-4 fuel would be out of market soon, and BS-4 cars will have to rely on the BS-6 fuel only, which is something not appreciable at all. As BS-6 petrol will do with lesser sulphur content, and it acted as a lubricating agent in the fuel. So, it is better to buy BS-6 car, though the BS-6 would not have any major effect on the BS-4 cars. So considering a BS-4 vehicle over the BS-6 is not a bad idea, how good but? Lets’find.

Should I Buy BS4 Instead of BS6 Petrol Car? 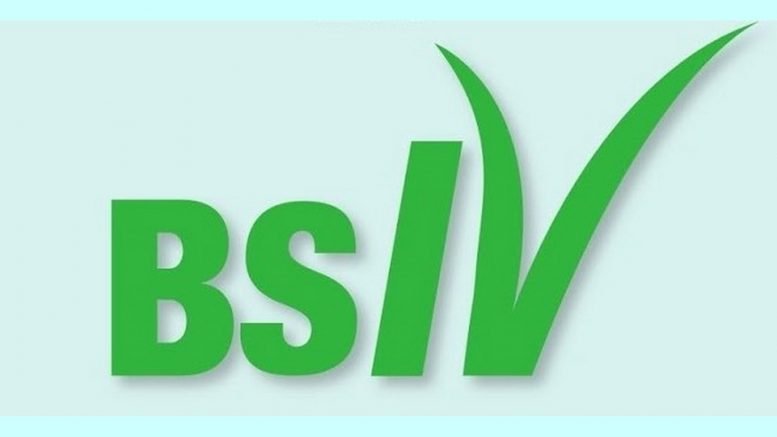 Considering the fact that the sales of BS4 cars have a deadline of April 1, 2020, and manufacturers are trying to get rid of their inventory and are offering massive discounts for their car models. Thus, considering a BS4 petrol car over a BS6 one is a no-nonsense Yes! Another parameter that falls in the favour of BS4 cars is that since they are equipped with a cheaper and older technology, they come at a lesser price.

Also Read - Will You Have to Link Aadhaar to PUC?

Will BS6 Petrol Cars Have More Mileage Than BS4 Cars?

The BS6 cars will have more or less the same BS4 engine; the major change is to the car’s catalytic converter to suppress the polluting constituents of the exhaust gases. So anyhow the fuel efficiencies will largely be the same as the BS-4 cars. However, the BS-6 compliant engines will run on BS6 petrol (fuel) and it will have a reduced concentration of sulphur content. With this reduced concentration, comes a little lesser lubrication, and thus a very little drop in the efficiency figures of a BS-6 engine is expected in comparison to a similarly spec’ed BS-4 engine. For the final call, let’s just discuss the pros & cons of buying a BS-6 petrol car, as well as for the BS-4 petrol car.

Should I Buy BS4 or BS6 Petrol Car? We Answer 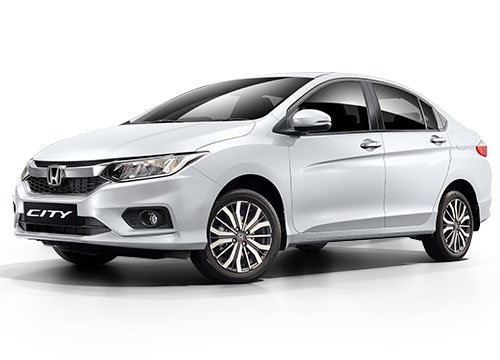 The answer to the question 'Should I Buy BS4 or BS6 Petrol Car?' is, check if the car model you are looking for has been upgraded with an option of BS-6 mill. If an option of BS-6 mill is available, compare the discounts available on both the options and reside with the cheaper option. Since BS-4 petrol cars will be registered for a duration of 15 years, and the story is exactly the same for BS-6 cars. And, Money being the topmost contender in the modern metropolitan hierarchy, save it and use it fuel your car.