The ruling comes nearly a decade after a buyer from Goa was sold a 2-year old model instead of a brand-new one. The district forum had found the automaker and dealer both liable, which the Supreme Court has overturned.

The Indian Supreme Court has ruled that the relationship between an automaker and a dealer is on a principal-to-principal basis and that the former cannot be blamed for the actions of the dealer that led to the sale of a defective vehicle unless its knowledge about such defects can be proven. This ruling was passed on the Tata Motors Limited Vs Antonio Paulo Vaz case. The Supreme Court stated that unless it can be proved that the manufacturer knows, a decision fastening liability upon the manufacturer would be indefensible. The Supreme Court has also absolved Tata Motors of the liability imposed upon it by the National Dispute Redressal Commission for the sale of defect two-year-old vehicle by the dealer. The NCDRC had upheld the owner’s Antonio Paulo Vaz claims regarding the sale of a defective vehicle. NCDRC had also ordered the replacement of the defective vehicle besides to pay the customer Rs 2 lakh for costs borne.

The incident is back from 2011 when Vaz bought a car after paying the agreed-upon total for a vehicle. Vaz had availed a loan to buy the 2011 model, but the dealership sold him a 2009 model him instead which already had 622 kms on the odometer. Upon realizing, Vas refused delivery of the vehicle and requested a replacement of the vehicle or a refund. The dealer however didn’t issue a refund or replace the vehicle, which led to Vas filing a complaint to the Goa District Consumer Redressal Forum. The district forum stated that there were already defects in the vehicle including the undercarriage which was severely corrugated and the body had scratch marks. The alloy wheels of the vehicle were also corrugated inside and the odometer already had 622 kms registered before it was even delivered. Also, other parts like a music system that was promised weren’t provided. The forum held both the dealer and the manufacturer severely and jointly liable and was ordered to replace the vehicle along with a 10% interest from the date of delivery. Both the manufacturer and dealer were also directed to pay Rs 20,000 towards mental stress and agony, in addition to Rs 5,000 for the costs. 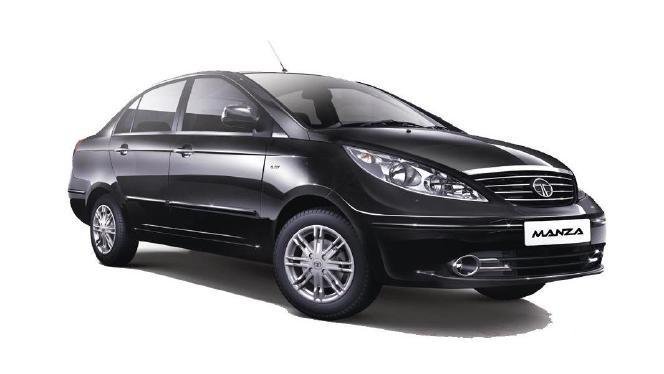