33 0
A safe car is not only a tool for transportation but also enables much easier handling which gives you a better chance to save your life in that nano fraction of second before an accident, and you don’t have to break a bank to buy one.

More people own a car now than ever in India and most car owners or buyers focus on low price, low maintenance cost, and great mileage. This is not a good thing to hear because as the number of cars on the street increases, the likelihood of accidents happening increases. However, if you are someone who gives top priority to safety when purchasing a car, you do not need to worry about trading cost for safety as there are some safe cars offered in pretty sweet price tags.

>>> 7 Basic Safety Features That Every Car Should Have

Volkswagen is always famous in the Indian market for its great build and safety, and it is no surprise that a Volkswagen claims a spot in our list of safest car in 2018. Volkswagen Polo 2018 has gone through a major makeover inside out. The design of the car is innovated with metalised glaze all over the body, and larger cabin space (which is synonymous with more legroom and more comfort). In terms of performance, accelerating is delayed a little bit but the steering is smooth and the braking feels sharp. Also, changing gear takes almost no effort and creates no jolt at all. The updated version introduces a range of safety features which include dual airbags in the front, anti-lock braking system with electronic brakeforce distribution, auto-dimming mirror, and parking sensors, etc. Volkswagen Polo 2018 has gone through a major makeover inside out

Ford Figo has been one of the main cash cows for the United States automaker. The build of Ford Figo is not as sturdy, heavy, and solid as other members in the Ford family, but is still pretty good compared to other cars on the market. The exterior of the car is not something that a potential car owner is likely to get excited about; just with one glimpse, a passerby is able to recognise that is a Ford right away. Ford Figo is the car in which the U.S. automaker shows the priority given to safety features. All Ford Figo cars are equipped with two airbags upfront, except for the Titanium+ variant which comes with an incredible number of SIX airbags. All variants come with anti-lock braking system with electronic brakeforce distribution, and some automatic options are equipped with hill hold and traction control.

Ford Figo is the car in which the U.S. automaker shows its priority in safety features

Ford EcoSport is a well-known and well-loved car in India and is widely recognised as the best Compact SUV in the segment. Average monthly sales of this car have been maintained at the rate of 4,000 units for years, which is a crazy number. In some cases, following the mass is not good, but in most situations including this, doing what the majority is doing is smart. The fact people love Ford EcoSport so much can be attributed to its strong look and great features. Like many other Ford cars, Ford EcoSport has a quite aggressive appearance, partly because of its sturdy build and huge front grille that somewhat resembles a feisty beast. Another reason why it is such a hit is that the size and manoeuvrability are perfect for urban cities in India. While being pretty compact and small, which is optimal for urban use, the car has the handling quality of a full SUV. To make Ford EcoSport even more appealing to the masses, Ford manages to stuff a bunch of safety features in a compact SUV. Apart from the usual anti-lock braking system with electronic brakeforce distribution, it is equipped with a total of six airbags, emergency assistance phone call, and emergency brake warning. The automatic version even includes hill hold and traction control. 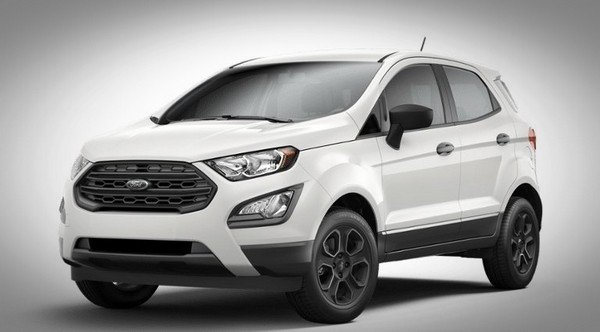 Hyundai Elite i20 is one of the most well-known hatchbacks on the market.No avid car lover does not know about the model from the South Korean automaker. It is also the most affordable option in this list of safest cars in India 2018 with the starting price of 4.89 lakhs (ex-showroom). Hyundai is famous for its beautiful design and Elite i20 is one of the best examples on the market. Hyundai Elite i20 has a sleek, sharp, modern, and futuristic look. Despite the low price, the interior is comparable to more expensive cars with beautiful dual-toned furnishings, incredible legroom, and high-quality upholsteries. The car is also equipped with a galore of features for some extra comfort and entertainment such as 8-speaker stereo, cooled glovebox, and rear air conditioning. When it comes to design and comfort, Hyundai may not be the best of the best but it is not far from the top. Coupled with a sweet price tag, the car is a real treat. What’s even more amazing is that Hyundai Elite i20 is also one of the safest cars in India 2018. Three out of five options of the car are offered with an anti-lock braking system and have as many as six airbags. There is a rumour circulated around among Indian people that German car is much safer than Indian car, and that is not necessarily true as you can see that Maruti Suzuki Baleno BS is one of the candidates that contribute to our list of safest cars in India 2018. Baleno BS is a member of the Maruti Suzuki family, and it has more of a cool and stylish feel than the siblings with all-black interior glamourised by a couple of silver inserts here and there. The handling of the car is highly assessed because of its super smooth gearbox and minimal turbo lag. To further protect the passengers, the car is equipped with an anti-lock braking system with electronic brakeforce distribution, and two airbags for the front seats. 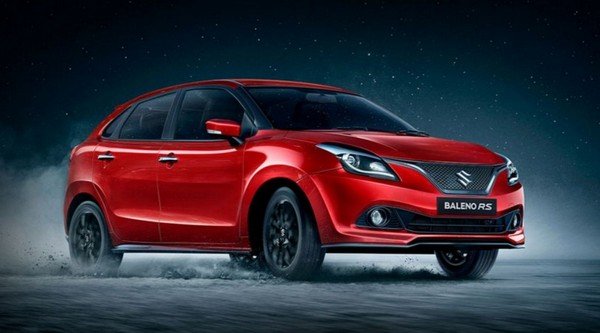 >>> Safety driving tips: How to use GPS navigation safety while driving