Toyota has updated its best selling Fortuner and Innova Crysta and just launched the Urban Cruiser as well. But it looks like Toyota isn't slowing down as we look at some of the upcoming launches of Toyota cars in India in 2021-2022.

Toyota recently introduced the Urban Cruiser, Fortuner Facelift and the Innova Crysta Facelift in India. The Japanese automaker is planning to bring a few new products to the country in the near future. We take a look at the list of Toyota cars in India in 2021-2022. 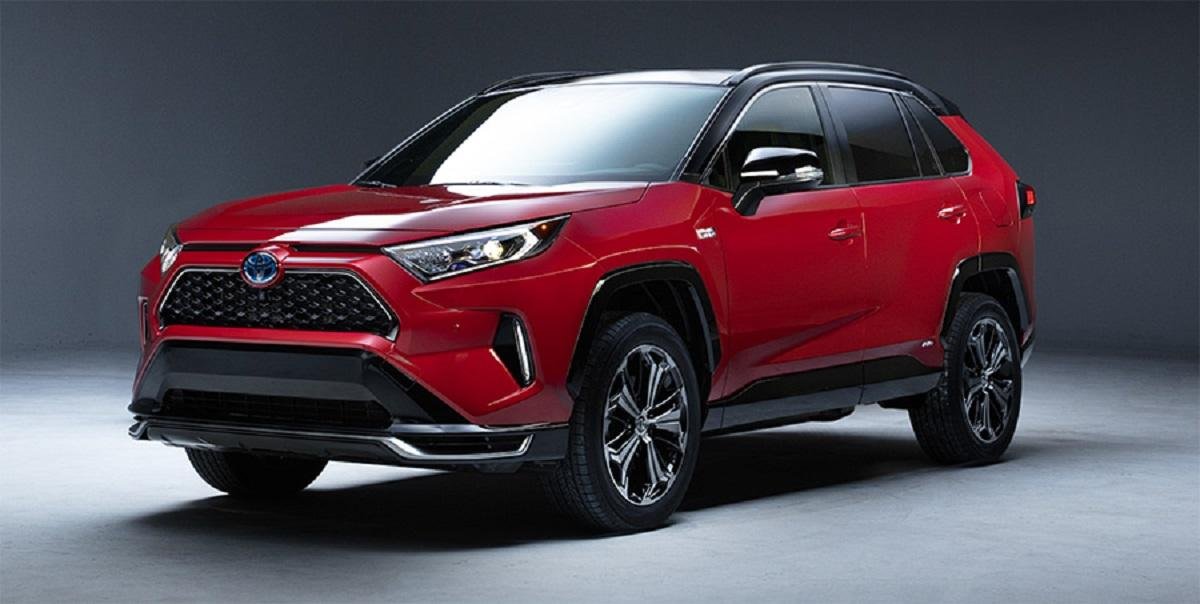 Toyota is planning to introduce the hybrid version of the RAV4 SUV in India in limited number under the CBU route. The latest RAV4 is based on the new Toyota New Global Architecture platform which also underpins the latest Prius and the Camry. When launched in India, it is likely to receive the 220 PS variant of the Atkinson-cycle petrol engine with a hybrid system. There is an electric motor mounted on the rear axle which makes the RAV4 and all-wheel-drive model. Additionally, 80% of the torque can be sent directly to the rear wheels.

Under the Suzuki-Toyota partnership, Toyota is also working on a new mid-size SUV which will target developing markets like India. Reportedly, it will be based on Toyota’s Daihatsu New Generation architecture platform and underpins the Toyota Raize as well. The new mid-size SUV will also get a Maruti Suzuki variant, which is rumoured to launch in 2022 and will petrol-powered only. It could use Maruti’s 105 PS 1.5-litre petrol engine. Maruti is also currently developing a 1.2-litre turbo-petrol which can be used also. The mid-size SUV should be priced around Rs 11 lakh – Rs 15 lakh.

TOYOTA  MID-SIZE SEDAN BASED ON CIAZ

Toyota will launch the re-badged Maruti Ciaz in the country as well which will be added next to the Yaris. Similar to the Glanza hatchback, the Toyota Ciaz sedan will receive minor exterior changes while powertrain options will remain the same. The Toyota Ciaz will come with a rebadged 1.5-litre petrol engine boosted with Suzuki’s SHVS mild-hybrid system. Transmission options will include a 5-speed manual and a 4-speed automatic. It is expected to priced between Rs 10 – Rs 12 lakh upon launch.

TOYOTA MPV BASED ON ERTIGA 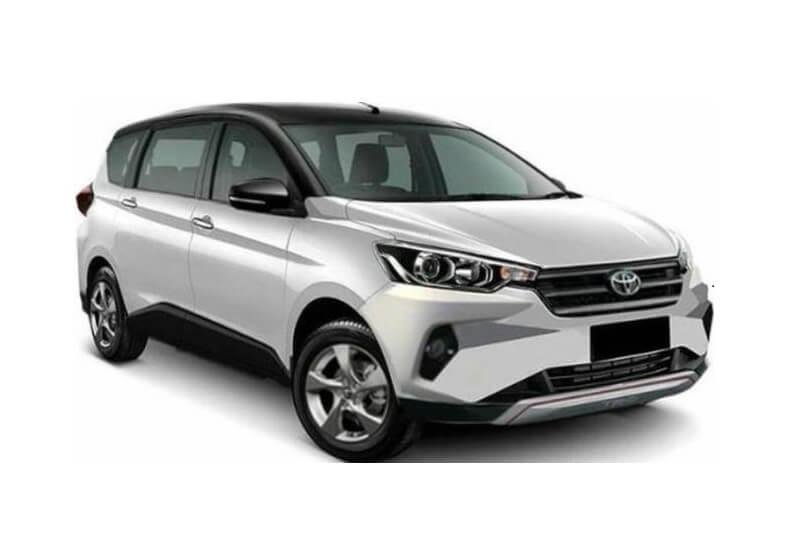 Another rebadged Maruti vehicle will be the Ertiga. Similar to the Urban Cruiser and the Glanza, it will share features and engines with its Maruti counterpart while the exterior design will be the same barring a few tweaks. It could get a new grille and headlamps based on the international-spec Rush SUV while new wheels and chrome treatment could distinguish it from the Ertiga as well. Powertrain choices should be the same as the Ertiga with a 1.5-litre petrol and a new 1.5-litre diesel. Expected prices are between Rs 8 lakh – Rs 11 lakh and it should launch sometime this year.

Alongside the re-badged Maruti Ertiga launch, Toyota is also developing a C-segment MPV and it will have its first global showcase at the 2022 Indian AutoExpo reportedly. It will be developed jointly by Toyota and Suzuki and will be sold through Maruti showrooms. The new MPV will be based on a monocoque platform which will make it more economical and lighter than the ladder-framed Mahindra Marazzo. It will be a 7-seater model and will come packed with the latest features and connectivity suites. Prices are expected to be between Rs 12 lakh – Rs 18 lakh upon launch in around 2022-2023. The Toyota-Suzuki joint venture is also working on a sub-4-metre crossover which will sit above the Maruti Vitara Brezza but under the Hyundai Creta in terms of dimensions and price. Like the upcoming Toyota mid-size SUV, it will also be based on the Daihatsu New Generation Architecture platform. Codenamed D22, the new vehicle will be produced in Toyota’s manufacturing plant in Karnataka and most of the components will be sourced through Maruti. Expect prices to around Rs 9 lakh – Rs 12 lakh.

The latest-generation Toyota Camry hybrid is another vehicle that is one list of upcoming launched. The new Camry will be built on the Toyota New Global Architecture platform and will receive major changes for a more premium look. The new model will also come in packed with the latest creature comforts and safety features including a reversing camera, ABS with ESP, traction control, 10 airbags, and more. It will be powered by a new hybrid system while other choices include a 3.5-litre V6. All engines will be paired to am 8-speed automatic transmission. It is expected to launch sometime in 2021 and should be priced between Rs 38 lakh – Rs 45 lakh.