SUV vs Crossover vs Minivan

You're searching for a family car and you start wondering which are the differences between an SUV, a crossover and a minivan? Which one is the most suitable car for you? Fortunately, we have outlined the differences for you in this article.

You are planning to purchase a family car for the first time. You are thinking of buying an SUV, a crossover or a minivan. Then you start wondering: What is an SUV? Why is it called a crossover? Is it a minivan? What are the differences? Automakers use several terms to classify their vehicles and it's not astounding that some terms may confuse you. Let's find out how SUVs, crossovers and minivans are made differently. An SUV (Sport Utility Vehicle) is a versatile sport utility vehicle, which was popular in the late 2000s. With its large, high-lift nature and the ability to ride on rough surfaces, SUVs has become the first choice of many people to conquer difficult terrains. A traditional SUV is a body-on-frame, similar to a pickup and a small truck. The main parts of an SUV are completed separately, then they are mounted on the chassis. Because of rising fuel prices and emissions requirements, SUVs are no longer the first option of many people. But families still need a spacious and urban car. That’s why crossovers were created. 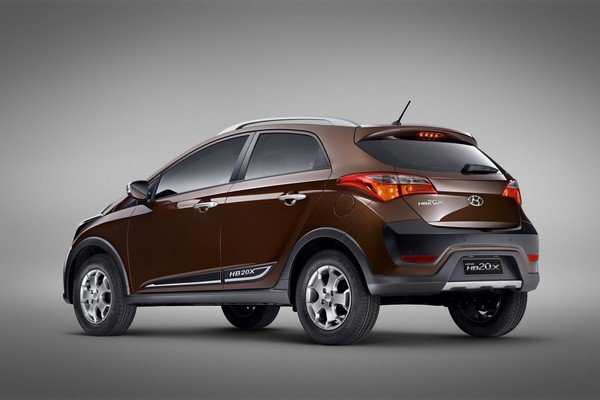 There's a huge range of crossovers on the market today

The crossover can be considered as a smaller and softer version of the SUV. The main difference between these two lines is the structure. The crossover has a unibody or monocoque body car platform, which means the car’s body is connected with its chassis. Its structure is similar to a sedan’s, so a crossover is often known as a hybrid between an SUV and a sedan. The advantages of the crossover are its neat design with intricate corners on the body, a high chassis, wide space and the ability to run on difficult terrains. It can be said that the crossover combines the advantages of both sedans and SUVs.

Nowadays, body-on-frame vehicles that are no longer widely used because most mid-to-large commercial SUVs are redesigned as unibody vehicles like crossovers. Mercedes moved all the GLE and GLS lines into the unibody construction. Though the structure is hybridized into a crossover, those cars are still called SUVs. However, there are many small cars which were born as crossovers but also called SUVs by manufacturers. In fact, these two concepts are used interchangeably for marketing purposes rather than technical classification. Most D size cars, such as the Toyota Fortuner or the Ford Everest are SUVs, while the C size ones, such as the Honda CR-V or the Hyundai Tucson are crossovers. Crossovers such as Honda CR-V, Ford EcoSport are sometimes called small SUVs. 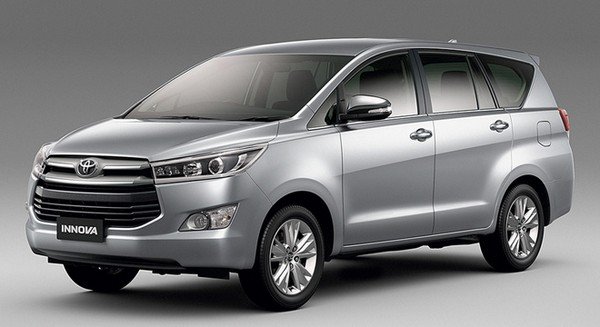 Minivans are probably the most useful vehicles ever

Minivan or MPV (Multi-purpose vehicle) is a family model, which can be used to carry passengers as well as cargo. Like most vans, its appearance makes it look like a box on wheels, but minivans ride more smoothly and are smaller than conventional vans. It may not have the dynamic vibe of a crossover or an SUV, but some modern minivans have the same basic platforms as those vehicles. The minivan has a high rooftop, five doors, unibody construction, front-wheel or all-wheel drive. The chassis of the MPV is often higher than the that of the sedan but lower than the that of the crossover or the SUV.

One unique feature that makes minivans different from others is versatile seating. The second-row seat of the minivan can be adjusted for different purposes. Some rotate to face the third row, some stow into the floor, some have built-in footstools, some features have removable center positions and some slide laterally to accommodate three-abreast child seats. Furthermore, all minivans currently include a third column that folds perfectly into the floor. The best-selling MPV in India is the Toyota Innova, which is often bought by organizations or agencies to carry passengers.

You are planning to purchase a family car for the first time. You are thinking of buying an SUV, a crossover or a minivan. Then you start wondering: What is an SUV? Why is it called a crossover? Is it a minivan? What are the differences? Automakers use several terms to classify their vehicles and it's not astounding that some terms may confuse you. Let's find out how SUVs, crossovers and minivans are made differently.