31 0
The 2020 Honda Jazz is all set to go on sale in India by the end of 2019. Ahead of the new model's launch, some digital artists have worked on the render version of the new-gen Jazz for its futuristic look.

Honda has started the testing and teasing game of the 2020 Honda Jazz for the Indian market. While the new-gen Jazz is due to have its global showcase for the first time at Tokyo Motor Show in October 2019, a batch of spy shots has emerged online that give us a good idea of how the vehicle could look like. Based on these set of spy images, some digital illustrators have worked on the rendering of the next-gen Honda Jazz that drops us some hints at how the upcoming car might appears to be aesthetically. 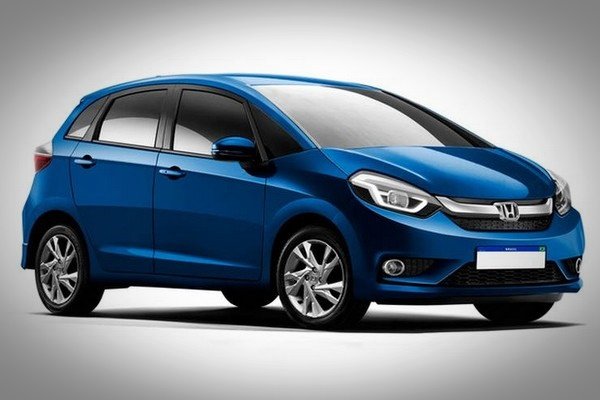 Honda Motor is working on a new generation change of the Honda Jazz for some markets including India.

Exterior wise, as can be seen in this rendering, the new-generation Honda Jazz turns out to retain its overall DNA of the outgoing Jazz model. The familiar profile of the Jazz has been largely carried over in the rendered version but for a more mature look. The all-new Jazz seems to get an evolutionary design rather than revolutionary over that of the current-gen model. That said, the headlamps are redesigned and given LED projector units. The front grille of the car gains more chrome garnishes typical for Honda style while the front bumper also receives some minor tweaks and accommodates LED fog lights. The side profile of the 2020 Jazz seems to be hugely inspired by that of the Mercedes-Benz B-Class, which is illustrated clearly in the rear quarter glass. 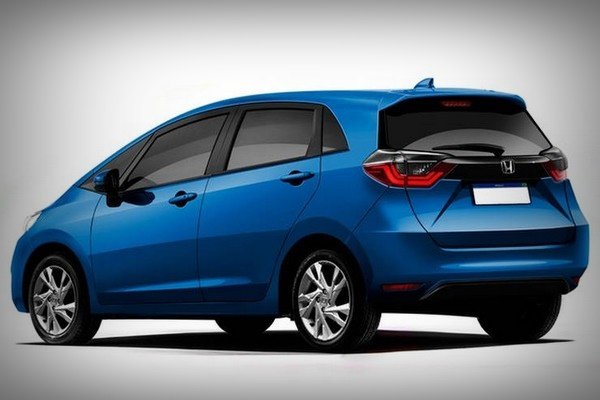 The forthcoming next-gen Honda Jazz will be unveiled in October 2019 while the launch is set for a later stage.

For the rear end, the upcoming Honda Jazz looks more stylish at the rear with a set of hexagonal tail lamps, a short roof spoiler-mounted stop light along with a shark fin antenna sitting on top. The all-new Jazz will get a bigger proportion with the over length expected to exceed the 4-metre mark. However, the height of the Indian-spec models will be shorter than 4 metres to avoid the tax and keep the price under check.

Expect the interiors of the next-gen Jazz will also be better-loaded and feature a fair bit of new tech devices. According to a batch of Honda Jazz’s spy shots, the forthcoming 5-door hatchback will boast a new dashboard layout with a new infotainment system and instrument panel.

Speaking of engines, the 2020 Honda Jazz is likely to get a 1.2-litre i-VTEC gasoline engine that comes mated to a full hybrid powertrain system for the international markets, where it is christened as the Honda Fit. Whereas the India-spec Honda Jazz might be offered with the same 1.2-litre i-VTEC petrol engine but which is accompanied by a mild-hybrid system. There’s also a 1.5-litre i-DTEC turbo-diesel motor after the BSVI emission kicks in. The launch of the next-gen Jazz is likely to take place by the year end of 2019. Its arch rivals include the Hyundai Elite i20, Maruti Baleno and the soon-to-be-launched Tata Altroz. To catch up with the latest automotive news, kindly read more at Indianauto.com.