Maruti Suzuki has recently announced a service campaign, in which, it will both replace and inspect the speedometer assembly and owner’s manual in Zeta and Alpha variants for Ciaz diesel model.

The largest carmaker in India, Maruti Suzuki, has currently covered at least 880 units of the Ciaz diesel manufactured between August 1, 2018, and September 21, 2018, in its service campaign. These car models all belong to only Zeta and Alpha variants. The carmaker reported to the media that this service campaign does not have an impact on the vehicles’ safety. Thanks to the campaign, the faulty units and the speedometer assembly will be inspected and replaced if necessary with free of cost. Maruti Suzuki dealers have begun contacting their customers from October 29, 2018, to attend the campaign. This service campaign does not have influence on the vehicles’ safety

Particularly, in a notice to customers on its website, among the affected units, some of indicators and alerts of the Ciaz diesel were not properly functioning which includes 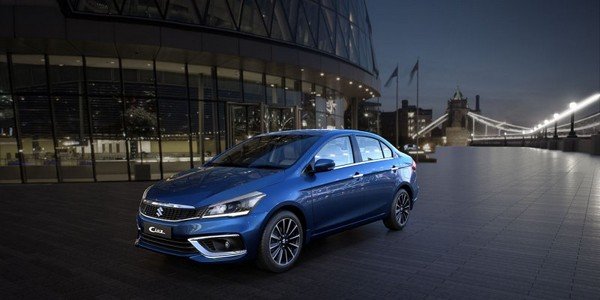 The facelifted Maruti Suzuki Ciaz is equipped with a list of styling upgrades including a newly-designed grille, updated headlamps, brand-new alloy wheels among many other new features. However, unlike the thoroughly updated exterior, the interior remains almost identical to the outgoing model except from some small tweaks such as a new instrument cluster which now gets MID unit with a colour display. The new-gen Ciaz sedan will still support Android Auto and Apple CarPlay connectivity and Suzuki’s latest telematics system. 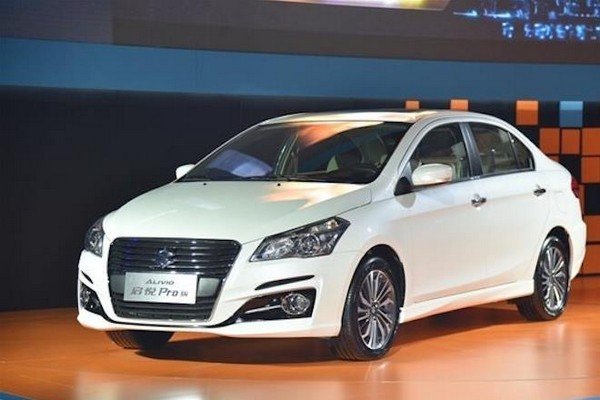 In terms of the performance, the Maruti Ciaz facelift is powered by a 1.3L diesel motor which has been tried and tested by the company and a brand-new 1.5L petrol motor which has replaced the old 1.4L one. The diesel model can deliver 89bhp of max power and 200Nm of peak torque, churning out a mileage of 28.09kmpl. On the other hand, the petrol version can generate a max power of 20.28bhp and a peak torque of 138Nm with a fuel efficiency of 21.56kmpl. Both of the motors come mated to a 5-speed manual transmission while an optional 4-speed automatic torque converter is also offered on the petrol version. These two engines are equipped with Suzuki’s mild hybrid technology – SHVS (Smart Hybrid Vehicle from Suzuki). 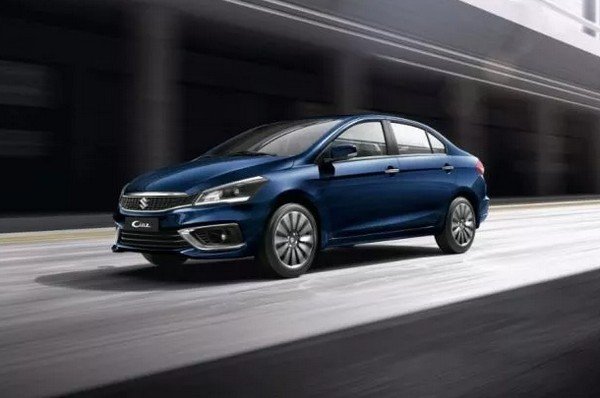 As for the customers, they can also go on the website to fill in the chassis number MA3 which followed by 14 digits alphanumeric number to make sure whether their car is covered under the campaign.

Back to July 2018, Maruti Suzuki had also posed an issued related to the possible fault in a selected batch of new Swift and Dzire in the Airbag Controller Unit. Specifically, a total of 1,279 vehicles including up to 713 units of new Dzires and 566 new Swifts which were manufactured in the period of May 7 to July 5, 2018, were recalled.

The campaign is still held to reinforce the position and prestige of the leading Indian carmaker in the Indian sedan segment in particular and the Indian auto market in general. With this campaign, Maruti Suzuki expects to increase its competitiveness in this emerging and potential auto market.

Maruti Suzuki Ertiga To Be Sold At Arena Dealerships

Tata 45X to be launched in August 2019, rival with Honda City and Maruti Ciaz

Current Maruti WagonR, Alto to be converted into EVs