As per a new media report, the Japanese carmaker Nissan will launch a new sub-four meter SUV, named Magnite, into the Indian market by May 2020. The carmaker announced the all-new compact SUV in January this year. After the failure of India-spec Nissan Kicks, Nissan plans to come up with a smaller B-segment SUV, which is expected to be named as Magnite. Moreover, the all-new Nissan SUV will be developed and designed in India for the global markets. The SUV features floating roofline along with contrasting colour options. 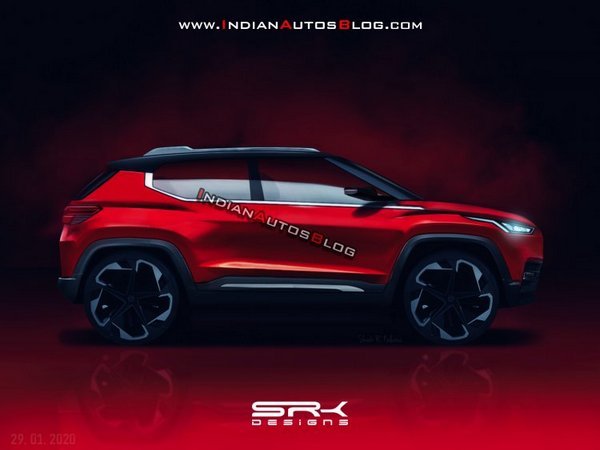 Nissan Magnite will share some design elements with the second-gen Juke sold internationally. Interior details of the compact SUV are not out yet, but one can expect the all-new Magnite to feature a touchscreen infotainment system with Apple CarPlay and Android Auto Compatibility, electrically adjustable side mirrors, automatic climate control, driver seat adjustability, adjustable headrests and much more. The all-new compact SUV will be based on the company’s CMF-A+ platform, which also underpins Renault Triber. Once launched, Nissan Magnite will compete with the likes of 2020 Maruti Brezza, Hyundai Venue, Tata Nexon and Ford EcoSport.

The sub-four meter SUV will derive power from a 1.0-litre, TCe 3-cylinder, turbocharged petrol motor that produces 99bhp of power and 160 Nm of twisting force. The engine will come paired with a 5-speed manual and CVT transmission. One can expect the 1.0-litre motor to offer mileage between 18-20 kmpl. 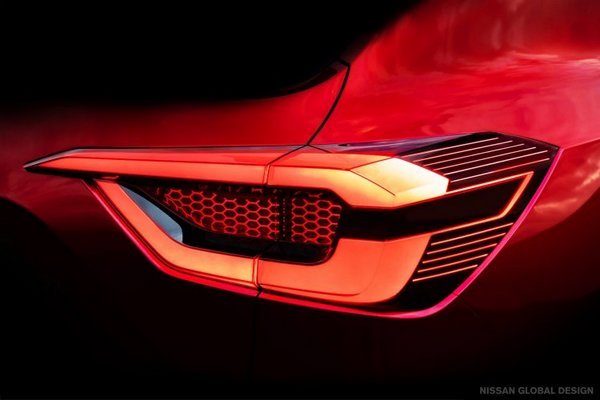 In other news, Nissan Motor Indian has suspended its operations at their Oragadam facility in Chennai because of the COVID-10 pandemic. The carmaker said that the safety of all its employees, partners and local communities is their utmost priority. Moreover, the Japanese car manufacturer also said that they will take necessary action towards the safety of its employees and partners.