Renault India has revealed that it is planning to launch new models including an all-new sedan and SUV in India in the coming years.

Recently, Renault has confirmed that the company would be introducing new vehicles in India every year. The French automaker also disclosed that it is working on an all-new sedan which should be specially designed for the Indian market. The launch timeline is yet to be known. Renault is working on an all-new sedan for India in the coming years.

While details of the new Renault sedan are still under the wraps, it is expected to be a sub-four-metre model that will challenge the likes of Maruti Dzire or Honda Amaze.

During the course of Renault Triber’s launch, Renault India’s managing director and CEO, Venkatram Mamillapalle announced that the company is looking to expand its presence in India with an aim of penetrating further into the rural markets in the country. Currently, there are around 350 sales and 250 service touchpoints of Renault across India. The company is planning to expand it by double with 400 dealerships in rural areas within the next two years. 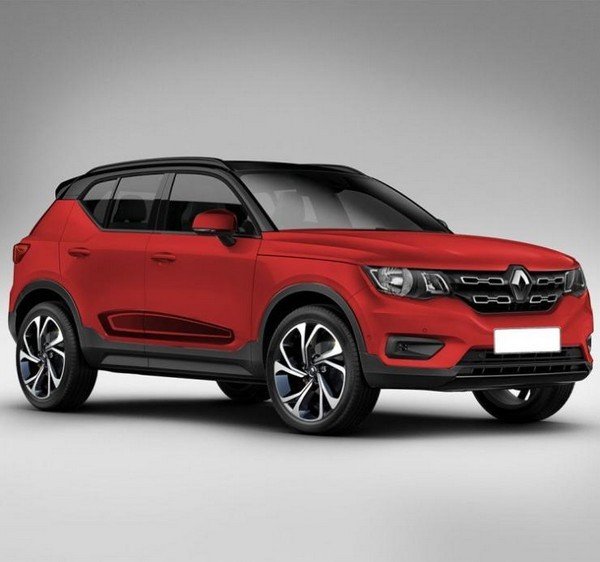 Renault is also in the works to launch a new compact SUV which is internally called Renault HBC in the market.

Sedan apart, the French company also contemplates introducing a new subcompact SUV codenamed HBC in the domestic market. The sub-four-metre SUV will stack up against some similar models like the Maruti Brezza, Ford Ecosport, Tata Nexon and the recently-launched Hyundai Venue. The Renault HBC will be based on the CMFA-platform and will have its first debut at the 2020 Auto Expo. Recently, Renault launch its new Triber MPV in the country at the starting price of Rs 4.95 lakh (ex-showroom).

In another movement, Renault India also revealed that its plans for electric vehicles for India are currently under evaluation. Renault’s first EV will more likely to come to us in 2022, provided that the infrastructure for EVs can support it.

Besides, on the upcoming April 2020 deadline when the BSVI emission norms come into force in India, the French carmaker has revealed its plan to discontinue the 1.5-litre K9K turbo-diesel engine that powers the Duster and Captur. The slow-selling Renault Lodgy will be phased out as well.