The Czech carmaker Skoda has recently released a new teaser of its upcoming electric SUV named as Enyaq iV electric. The upcoming Enuaq iV will be the company’s first all-electric SUV and will soon enter in production. Before its introduction in the foreign markets, the automaker has announced that they will globally unveil the Enyaq iV on 1st September 2020. Moreover, the carmaker has also said that the global premiere of the upcoming electric SUV will take place in the Czech Republic. Aside from the date of the unveiling, Skoda has released a new teaser image of the all-new Skoda Enyaq iV. The new teaser images show the overall silhouette of the electric SUV, giving us a glimpse of the car. 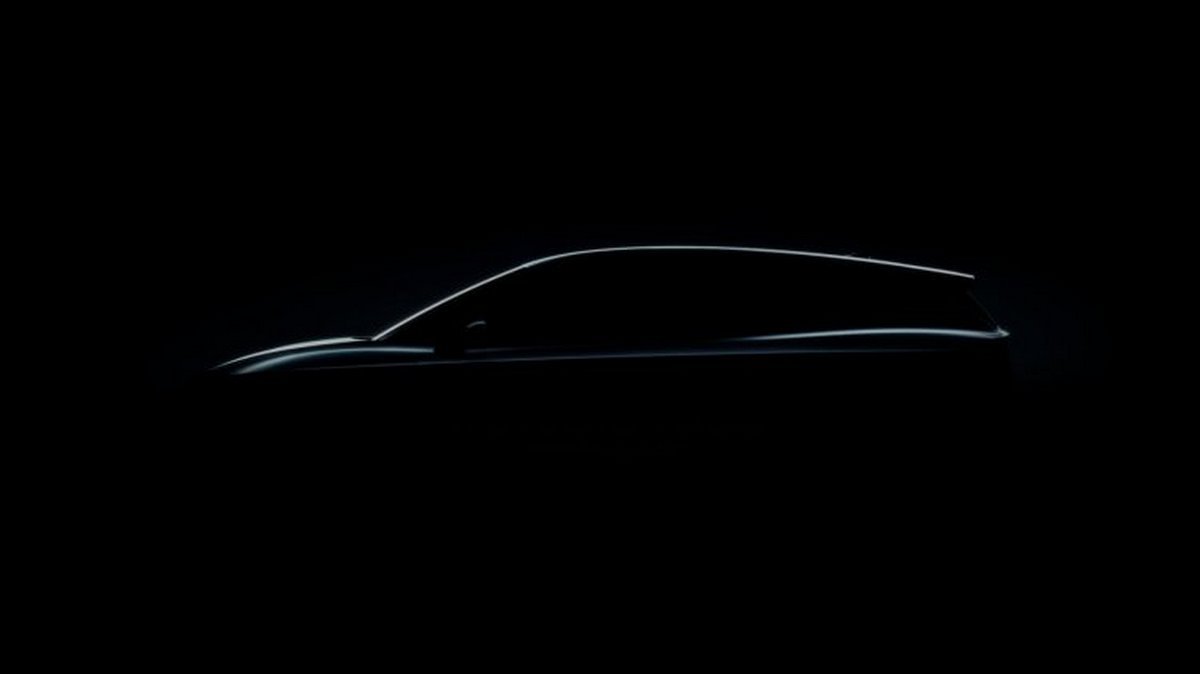 The Skoda Enyaq iV will be based on the VW’s MEB platform and will be offered with a host of powertrain options. The carmaker has released images of the heavily camouflaged prototypes of the electric car earlier this year, giving us the preview that how the all-new Skoda Enyaq iV could look like. Internationally, the electric SUV will be offered with three different engine options. The SUV will be offered with a rear-wheel-drive or an all-wheel-drive system. Talking about the powertrain options, the SUV will be propelled by a 55kW, 62kW or 72kW electric motor. The entry-level 52kW motor will produce 146bhp of power and will offer 340km of range. The mid-spec 62kW motor will put out 177bhp of peak power and will offer a range of 390 km in full charge. The top-of-the-line 72kW motor setup will develop 201bhp and will offer 500 km of range. Moreover, the top-spec model will come fitted with two different electric motors, one at each axle, which will make it an all-wheel-drive electric SUV. The base and mid-spec trim will employ motor at the rear axle, making it a rear-wheel-drive car. The automaker will offer the Skoda Enyaq iV Electric SUV with a standard 50kW fast-charger as standard. There will also be a 125kW charger on offer, which will be capable of charging the electric SUV from 0 to 100 per cent in under an hour.