7 reasons why the fuel consumption increases

If you realize that your car consumes more oil and wonder why it happens, here are some common reasons that could lead to the fall of the fuel consumption.

One day, you find out your fuel tank is running out faster than usual. It is telling you that there is something wrong which leads to the increase of fuel consumption. IndianAuto suggests some common reasons which could possibly incite the appetite of the engine.

Engine oil could affect the function of the engine. If the quality of the oil drops, its ability to reduce friction also falls as well. It could cause the engine to accumulate more heat and eventually, the engine would require more heat to run.

The reason for the degrading function of the oil might root from the low quality of the oil itself as well as the decrease of the oil quality due to a belated oil change. If oil is the reason for the suffering of your car’s fuel consumption, you could easily fix it by changing the oil. 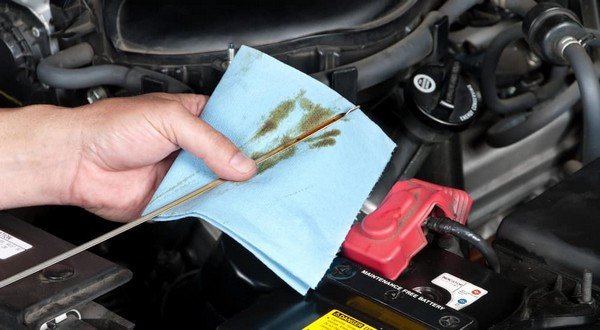 Contaminated engine oil could lead to the decreased mileage

Besides the quality of the oil, fuel could also be the reason for high fuel consumption. According to the study conducted by AAA in the USA, fuel could vary widely in terms of quality. If the fuel doesn’t meet the standard quality, it will be soaked up faster and easier.

Nowadays, fuel could be charged conveniently anywhere. But with such a growing market, there is less control over the quality of the fuel. The sellers might mix the fuel with other substances. As the result, the quality of fuel will decrease. Fuel filling in random kiosks will risk the fuel consumption of vehicles. Therefore, to maintain a sustainable quality, you should be more selective about where to fill your fuel tank and pick one as your frequent gas supplier. 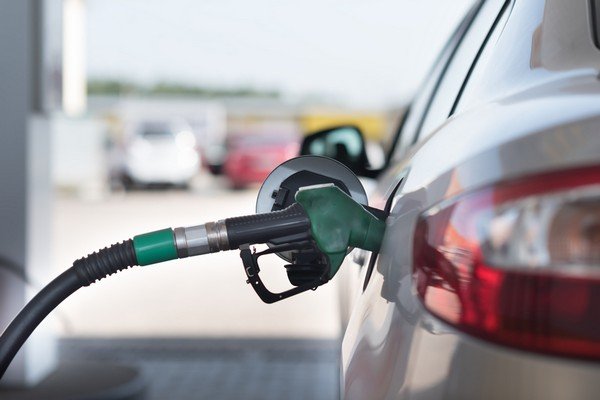 Air conditioners are operated by using the energy given by fuel combustion. It also means that with an AC on, it will cost more fuel than driving without it. If the temperature is higher than outside, you should let the windows open to balance the temperature first and turn on the air conditioner later. This trick could extend the time span between two fuel tank fills. 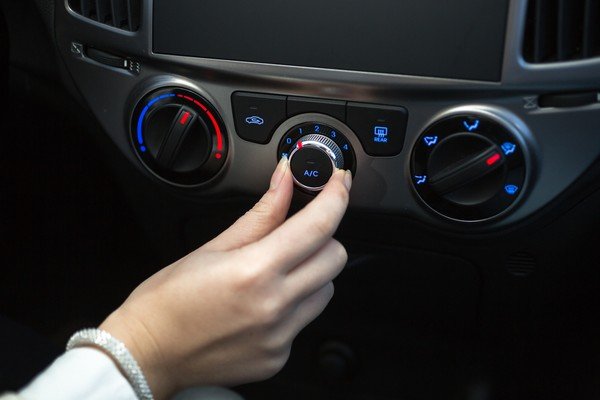 The use of air conditioner consumes a good amount of fuel

What if the car still consumes more than what you expect, even when the use of an air conditioner is counted? It might be because the cooling system is functioning improperly. The heat sensor misinterprets the real temperature under the hood. For example, even when the engine is warming up, the sensor still recognizes it as cool. It will lead the engine to spend more fuel to run the engine.

The poor condition of the tyres could be a reason for the high fuel consumption of your vehicle. For example, worn-out tyres or deflated tyres will increase the traction of the vehicle. It means that the engine will have to work harder in order to propelling the car toward, and certainly, the engine has to consume more fuel than usual. Keeping an appropriate tyre pressure could not only keep a stable fuel consumption but also extend the lifespan of the tyres themselves.

The way the driver operate the car is another important factor influencing the fuel consumption. Some bad driving habits, for example, sudden downshifting or sudden stop, could shorten the period between two fuel fills.

Besides, a car with a full load will strain the vehicle and incite higher fuel consumption. High-speed driving also demands more fuel to make the car run faster. 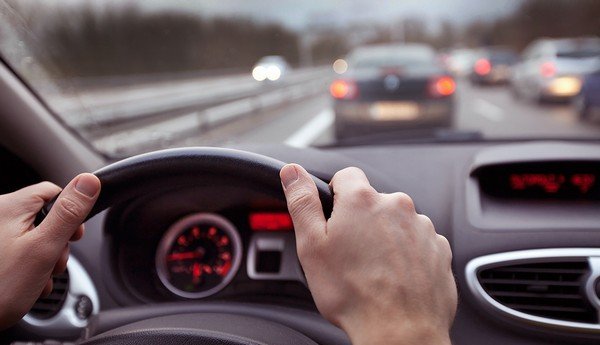 It is not a big problem with an automatic car, however, in a manual car, getting into the right gear could really optimize the use of the fuel. Each gear is suitable for certain speed ranges. If you drive in a lower gear than what is needed, it will take more fuel. When driving in a wrong gear turns into a driving habit, you will soon find out your car's mileage is falling. If it is the case, you should consider changing this habit and practice driving in the right gear. 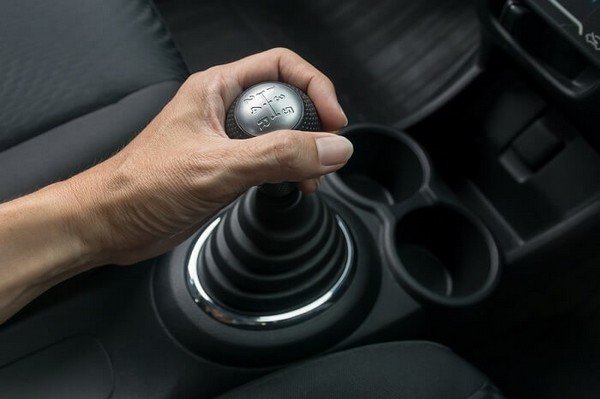 Wrong gear could strain the engine and consume more fuel

For more tips on car driving, visit our site - IndianAuto: