Expect the unexpected: Some totally unknown products made by car manufacturers

While we’re all stuck with the concept that automakers only make cars and other related parts, they also make some cool stuff that are beyond our imagination. Let’s take a walk through some of their strange products which will make you drop your jaws.

Despite the fact that Alpina is mainly known for its business with BMW, they also own a renowned brand of fine wine. However, instead of single-handedly squeeze the juice out of grapes, they principally import them from other vintners in many European countries, sometimes U.S. and South American markets, too. Does this fact somehow decrease their selling rates? The record says “no”. Nearly 300 years, Alpina has been a trustworthy wine distributor of a number of Germany restaurants as well as overseas ones. The Alpina dynasty is living the dream due to the success of both of their businesses. Again with the German! Well, this time, another German automobile giant steps up its game. We all understand the popularity and huge name of Audi, one of the best automakers in the world. However, maybe the world is too small for their ambition. So, in 2016, they launched a moon colonial operation by releasing a space exploring vehicles called Audi Lunar Rover. Their purposes for this high-end rover are to travel around on the surface of the moon and analyze its information. However, the bad news is that until now, the only thing that is launched is still the operation, not the rover. 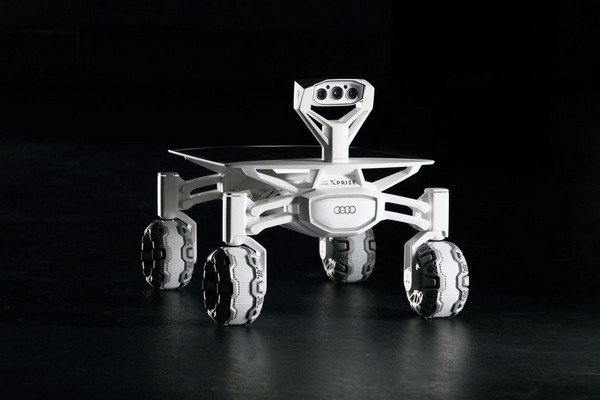 Let’s stay in Europe but move to another country! The destination this time is England! And when we talk about English automobile market, we can’t exclude Bentley. Years after years, thanks to the breathtaking quality of their cars’ interior, Bentley has produced and sold hundred thousands of luxury cars, which makes them become the pioneer in this 4-wheel playground. And then, on a beautiful sunny day, the craftsmen of Bentley came up with a great idea. “If our cars’ interior is that good, why don’t we sell them as furniture”, they thought. Mentality comes into reality. They actually produced a line of furniture in the name of Bentley. However, now that they are busy with new automobile series, Bentley has now cooperated with other furniture company to produce sofas, armchairs, beds and more. What a bold move from Bentley!

Bentley has now cooperated with other furniture company to produce sofas, armchairs, beds and more

Let’s move to the America! We will visit the U.S., the kingdom of muscle cars. You know, the longing battle between Ford and Chevrolet has been an everlasting topic for a lot of people. However, while Ford seems to win the people’s pockets, Chevy has won the people’s hearts since 2015. By using spare lithium-ion batteries and car parts from the Volt, they have built houses and nests for about 1.000 bats and birds. Moreover, they also distribute that product to other wildlife preserve sites around the country in order to help assemble those animals. A small, but meaningful act of Chevy to restore faith in humanity! Chevrolet have built houses and nests for about 1.000 bats and birds

Well, it’s a true deal! Probably you all which country we talk about! It’s Germany. This time, Volkswagen will take the stage. Germany is so famous with their juicy sausages that we don’t need to talk about it. Volkswagen seems to inherit that pride by using their name to create their own sausage manufacturing line. If that fact doesn’t blow your mind, this will. Actually, they have been producing and selling sausage named Currywurst for over 40 years. Furthermore, the amount of sausages is outsold compare to the selling rate of cars worldwide. They only started their sausage empire as a small cafeteria for their employees to rest and have lunch. Now, if anyone has a chance to travel to Germany, you can easily see the Volkswagen sausage on the shelves of each shop. 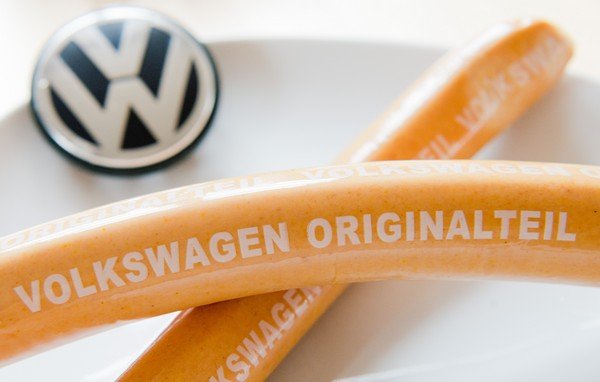