Not only men but also women in India want to personally own a car. Choosing a car always a difficult task, especially for females. Check the list below to see the top cars for Indian women!

These following top cars for Indian women are listed by price and there are brief specifications of them. With useful information of high to low price cars with different designs, Indian women will have plenty of choices depending on one’s requirements of style, design, fuel consumption, and duration. The Mahindra XUV500 Review has recently received the third update and the manufacturer promises to bring plenty of luxury and comfort features into the interior. One of those add-ons is the premium quilted leather seats which make Mahindra have to call the SUV the ‘Plush New XUV500’. The Mahindra XUV500 has been a favourite among Indian customers since its first launch in 2011. Besides, a lot of female drivers love to own a Mahindra XUV500 due to the luxurious feeling while driving on the road with it. The Hyundai Creta once again has received a lot of positive feedbacks after a huge deal of improvements and updates the second generation carries. The five-seater possess a special mature design of Hyundai’s Fluidic with sharp proportions; those new design makes young female labours eager to purchase it. In addition, The Hyundai Creta is one of the best SUVs in India with leading sales. The automobile is available with four engine options: two petrol and two diesel. Another remarkable sedan is the Hyundai Verna which is one of the most beautiful sedans in this segment. The sedan is available with three variants: one petrol model and two diesel engine models; among the variants, the top-end diesel one is believed to outperform the other two. Additionally, what makes more and more people hunt for the Hyundai Verna because of its automatic transmission engine. Truth be told, the Hyundai Verna won the award of the prestigious Indian Car Of The Year 2018 (ICOTY 2018). Obviously, the car makes Indian female drivers have to join the hunt. 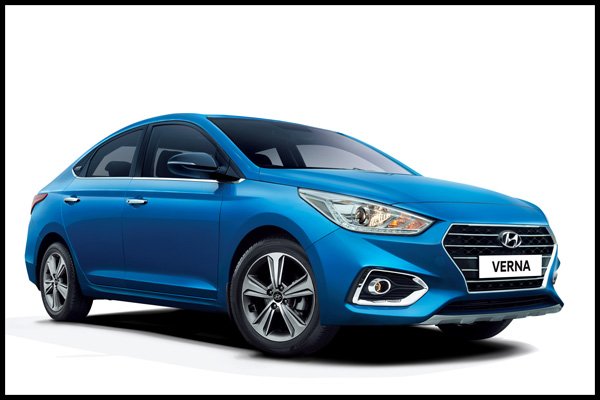 The Czech automobile manufacturer has launched one of the good price sedans ever, the Skoda Rapid. Take the inspiration from the Volkswagen Vento, the Skoda Rapid has shown the excellence of German engineering and the fineness in build quality. The sedan is launched with two motors: one petrol engine and one diesel engine, and both of them have automatic transmission. In addition, the Skoda Rapid sticks to a clean design language making customers feel totally comfortable and neat. When it comes to the compact sedan segment, you should not miss the most famous one in India, the Maruti Dzire. One thing that makes the car impressive is the refined engines which are also available in the Maruti Swift. The Maruti Dzire is an absolutely one of the best choices for Indian female drivers who are trying to find to a smaller car than usual sedans. What’s more, the inner parts of the Maruti Dzire also have quite the same elegant design as the Maruti Swift. If you are an Indian woman, you must have known the famous hatchbacks built almost exclusively for female drivers, the Hyundai Elite i20! The most recent model of the Elite i20 was first introduced at Auto Expo 2018 with a lot of notable upgrades. Besides, it has the elegant, vibrant, and colourful design of the Korean brand’s Fluidic. As a result, The Hyundai Elite i20 has successfully attracted the Indian women community. Moreover, the Hyundai Elite i20 diesel variant now attracts more and more customers as it shows fairly excellent performance as well as having decent mileage statistics. After a lot of improvements, The third-generation Maruti Swift now has significant changes and updates. It has two variants which are the petrol engine model and diesel engine one. The most recent Maruti Swift has been one of the greatest hatchbacks in India for a long time. The hatchback also possesses an automatic transmission for the first time in this generation. In addition, the car’s new appearance is considered good, especially when it comes to the red outfit which makes it have a big score towards Indian female drivers. 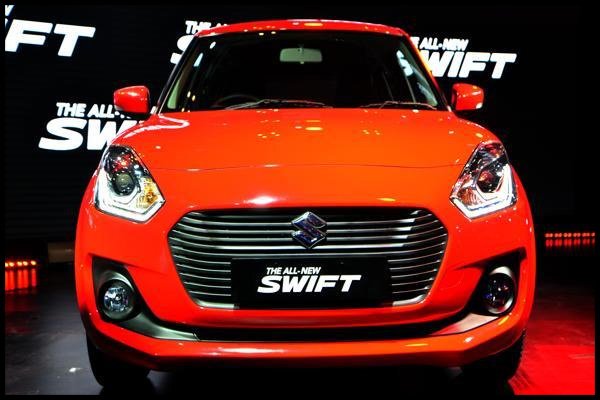 The Honda Brio is one of the Japanese automobile manufacturer’s most affordable model. This hatchback performs excellently compared to the others in the segment, and it has compact dimensions that get a lot of Indian women’s attention. The brand new Honda Brio has received remarkable refinements which overwhelm the previous model in terms of features and design. Many people consider the hatchback Maruti Alto K10 is a pretty good-looking and speedy car. The engine of the 1.0-litre K-Series model performs well enough for daily tasks. Besides, the hatchback is available in an AMT gearbox model, too. Maruti Suzuki Alto K10 has got all the essential interior features and it is an ideal car for usual city-rides. Besides the car is believed to give excellent mileage. 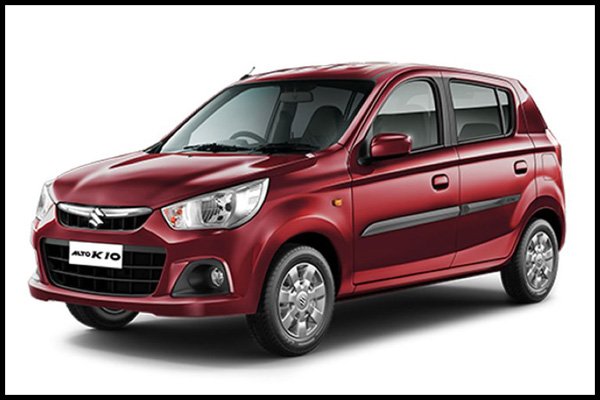 The last one in this list is the hatchback Renault Kwid, which is one of the most affordable cars in the segment in India. Because of the good ground clearance, the SUV-like body panels, and the upgradable AMT unit, Renault Kwid has become one of the very successful cars available throughout India. Besides, the Renault Kwid’s appearance is funky to most people and it is available in various paints and graphics schemes which women would fall in love with. In addition, The Renault Kwid is launched in two models: 800cc and 1.0-litre. 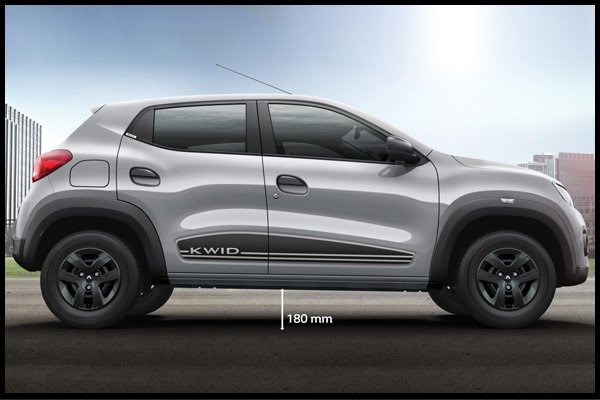 All in all, this list categorizes the most favourite cars among Indian woman by prices. However, if your requirements have not been met by the aforementioned hatchbacks, sedans, and SUV, visit here to have a glance at the latest car reviews exclusively for Indian.

* Price at Ex-showroom in New-Delhi