We are giving you the list of 10 best SUV cars in India in new and used car markets in order to simplify your search for the best deals.

There’s no doubt that SUVs and crossovers have been a global trend and the SUVs segment in India has been growing at an incredible speed. For many domestic car buyers, buying an SUV is something more preferable than owning a hatchback or sedan, as it reflects a greater street presence, more powerful ride and handling and likely a stronger status symbol. So what are the best SUV cars to buy in India in recent days? Based on our personal evaluation and experts’ reviews, we compiled a list of 10 best SUV cars in India that you can buy in either new or used car markets.

Starting off the list of 10 best SUV cars in India is the Maruti Vitara Brezza- the king of the compact SUV segment. Has been a runaway success of Maruti Suzuki for long, the Vitara Brezza is undoubtedly an absolute stunner. The highest selling SUV gets only a 1.3-litre diesel engine under the hood but it is still good enough to make the car an instant hit. This mill is capable of putting out 90 PS of max power and 200 Nm of peak torque and can be mated to either a 5-speed MT or an AMT option. It’s not hard to understand why the Maruti Vitara Brezza is a great success since it has an attractive set of features, staggering ARAI-rated fuel mileage, good space, cost-effective price sticker and most of all, a Maruti’s badge. These reasons also explain why the sub-four-metre SUV is so popular in the second-hand cars segment. Compared to the earlier Maruti Vitara Brezza sibling, the Maruti Ignis turns out to be less attractive. However, its quirky-looking design and peppy engines still help the Ignis garner a loyal set of followers over the times. The Maruti Ignis is essentially a 5-seater B1-segment hatchback, but its crossover-ish styling design makes it stand in line with the compact sport utility vehicles.

Powering the Maruti Ignis is a potent 1.2-litre K-series gasoline engine that is offered with a 5-speed manual gearbox and an automated manual transmission as an option. The car also impresses us with an attractive price bracket along with low maintenance cost. Next in line on our list of best SUV cars in India is the Tata Nexon. For the Indian car fanatics, the Tata Nexon is a sufficiently popular SUV of its kind. With its five-star safety rating awarded by Global NCAP crash test, the Tata Nexon is the safest made-in-India car ever, which becomes a definite motivation for the domestic customers coming toward Tata’s dealerships.

The Tata Nexon is powered by two peppy engine options, including a 1.2-litre turbocharged petrol engine and a 1.5-litre diesel unit. The transmission choice includes a 6-speed MT as well as a 6-speed AMT unit. Currently, the Tata Nexon is yielding quite a decent number in terms of sales in the Indian market.

The Maruti Vitara Brezza and Tata Nexon’s direct rival, the Ford Ecosport might be the oldest model in the compact SUV segment, but quite obviously, it is among the best cars available in India with a juicy pricing bracket. The Ford Ecosport is being on sale with a bunch of engine-gearbox combos and provides a long list of creature comforts and safety bits. The maintenance cost is quite affordable, too.

The Hyundai Creta not only makes it to our list of Best SUV cars in India but is also among the best cars in its price segment. The flagship SUV from the South Korean carmaker, Hyundai Creta has been among the best-sellers for quite some time now. In fact, it has fared against its competitors aggressively and topped on the SUV sale charts from month to month. The reasons behind the Creta’s success story should be its powerful 1.6-litre gasoline and diesel engines delivering a corporate mix of fuel economy and high performance. With the recent model launches of many companies in the SUV segment, Hyundai is gearing up for the next-gen Creta due to enter the market in 2020. And the older-gen Creta should be, of course, one of the most sought-after options in the used cars division.

>>> Must Read - Hyundai Creta vs Tata Nexon: Which SUV worths your investment?

While Mahindra TUV300 might not be selling like hotcakes like the younger Mahindra XUV300 sibling, the SUV is quite a good choice for any who enthuses an affordable rugged compact SUV in India. It's definitely among the best SUV cars in India. The Mahindra TUV300 is not too expensive as it’s currently priced at around Rs 8.54 – 10.55 Lakh (Ex-showroom, Delhi). Just like the earlier models in our list, the TUV300 offer a frugal diesel engine option along with an option of an AMT unit. Besides, it also comes pretty cheap to maintain. 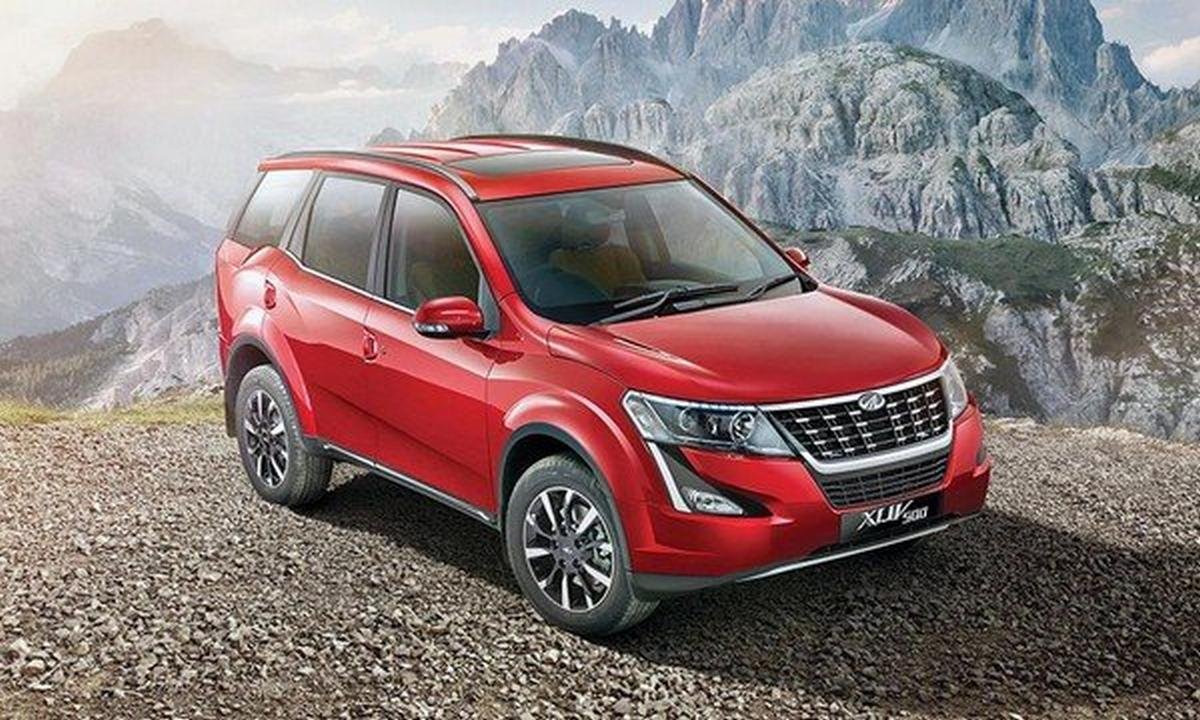 Though the Mahindra XUV500 is about to reach the end of its lifecycle, it still makes for a good buy in both new and used car markets time and time. The SUV is quite a premium offering that comes up with a monocoque architecture, a range of comfort-focused bits, powerful engines and the optional all-wheel-drive system. Mahindra is contemplating making a generation change on the XUV500. The new SUV is set to be launched in India in 2020. Here are the prices of the Mahindra XUV500 and some top second-hand XUV500 models for sale in Kolkata. The Tata Hexa was introduced back in 2017 and quickly made its presence felt in the competition of SUV models day by day. Apart from its well-sorted spacious cabin, the Tata Hexa car attracts us with its rugged bold stance, aggressive engine and a good mix of ride quality and fuel mileage.

Next on our list of best SUV cars in India is the Jeep Compass. The premium SUV came in the days when the outgoing products by Jeep did not manage to ring the cash counters as much as what the company initially hoped for. Jeep cars were capable, without doubts, but their prices seem a big barrier preventing buyers to Jeep’s showrooms. People wanted a more affordable Jeep car and the Compass was exactly that. With a robust Fiat-sourced 2.0-litre oil burner producing a decent output of 170 BHP and 350 Nm, ARAI-certified fuel efficiency of 17.1 kmpl and a pretty premium features package, the Compass has utterly turned on the charm around Jeep in the Indian space.

Toyota Fortuner is also another crowd-puller product and is easily among the Best SUVs in India. The Fortuner has been a status symbol for many of its owners from the early days since its launch in 2009 and things haven’t changed yet until now. The 7 seater SUV has a lot to go for, from its compelling reliable driving capabilities to an onslaught of advanced features and excellent ride comfort. Although it is quite expensive to buy with the ex-showroom price ranging from Rs 27.83- 33.6 Lakh (Delhi), the Fortuner is still a highly acclaimed car of both new and pre-owned vehicles segment. Here are the Toyota Fortuner prices in some popular cities and several second-hand Fortuner for sale in Bangalore:

If you are setting out to buy a used car, no matter what type of product it is, we provide you with a wide range of second-hand cars for sale by owners in India, from which you could make a smart purchase upon your liking. In case you are seeking ways to sell your used car online, Indianauto is also a good place to start with. Stay tuned and keep yourself updated with more interesting automotive stories aggregated on our website – Indianauto.com.