The Mahindra KUV100 NXT is the only Mahindra car which has a new car’s ex-showroom price of under INR 5 lakh but this price applies only to the entry variant, K2 6 STR, which is priced at INR 4.96 lakh. The KUV100 NXT comes with some alterations against the KUV100 such as a new front grille and bumper, newly-styled alloy rims and clear-lens taillights. The cabin is equipped with a new 7-inch touchscreen infotainment system and features an all-black paint scheme. As a result of the upcoming BS-VI emission standards, the 1.2-litre oil burner will be discontinued to avoid a price hike which will lead the vehicle to lose its competitiveness in the Indian auto market. The Mahindra Scorpio is the second name in the list of Mahindra cars below 5 lakh. The SUV is one of the home-grown automaker’s biggest hits in India. The vehicle has great off-road capabilities, which makes it suitable for rough usage. Its upright shape also gives it a bold stance. Being available in different seating configurations, the SUV offers the auto customers many options to choose from. An AT unit is absent but a 2.2-litre and 2.5-litre oil burners are available with the former being offered in two states of tunes. Also contributing to its off-road capability is an optional AWD system. While a new Scorpio is priced from INR 10.19 lakh to INR 16.83 lakh (ex-showroom), there are a wide range of second-hand ahindra Scorpio under INR 5 lakh for you. The Mahindra Bolero is in urgent need of an update due to its old appearance and cabin. The vehicle has been on sale for years; therefore, comfort and sophistication are not to be expected from this car. However, if you are looking for a rugged and reliable vehicle, the Bolero is an ideal choice. The 2.5-litre oil burner which can generate 63 HP has many difficulties in handling well at high speeds. Although a new Mahindra Bolero has a starting price of INR 9.11 lakh (ex-showroom), you can buy a used Mahindra Bolero at a price of under INR 5 lakh with IndianAuto. 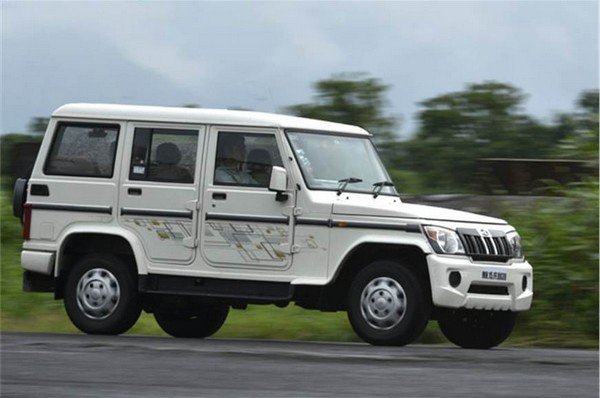 The Mahindra Verito serves as a substitute for the Logan. The car still looks boxy; however, with a restyled front and rear, it has a softer edge. The cabin is also very feature-rich. In terms of the powertrain options, the upgraded Verito receives its power from 1.4-litre petrol and 1.5-litre diesel motors. A new Verito is priced from INR 7.6 lakh to INR 8.99 lakh (ex-showroom, Delhi); however, there is a wide range of under-INR-5-lakh used Mahindra Verito for you to choose from on IndianAuto. The Mahindra Xylo is among the most amber MPVs in the Indian auto market; nevertheless, over the years, it has started to lose the popularity with the Indian auto buyers since it has started to look outdated and needs an update. The MPV has been replaced by a more appealing and modern MPV, the Mahindra Marazzo due to the former’s inability to conform to the more stringent emission and safety standards. The Mahindra Xylo has a starting price of INR 9.17 lakh; however, you can buy a second-hand Xylo with a budget of only under INR 5 lakh on IndianAuto. The Mahindra Quanto, which is initially a chopped down version of the Xylo, is available with only a 1.5-litre diesel motor which can produce 100 BHP against 240 Nm and is mated to a 5-speed MT. The Quanto has an attractive appearance and a sufficiently-equipped cabin. The Quanto is priced from INR 7.62 lakh to INR 9.33 lakh. Although this model has been discontinued in the Indian auto market, you can still get access to numerous under-INR-5 lakh used Mahindra Quanto options on IndianAuto. 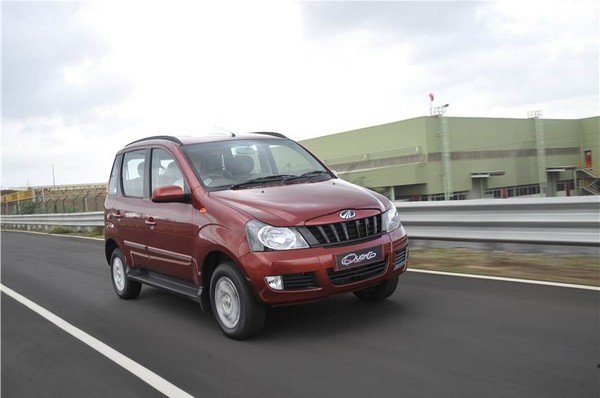 Above is a list of Mahindra cars under 5 lakh in India. Please pay a visit to IndianAuto and search for your ideal car which suits your demands, preferences and budget.