The Renault Kiger has been off to a successful start in the Indian auto market. A great choice in the subcompact SUV segment, Renault has released a new ad to show why you should buy the Kiger instead of its rivals.

Even though prices were hiked recently, the Renault Kiger remains the most affordable subcompact SUV in India currently with a starting price of Rs 5.45 lakh, ex-showroom. Launching just a couple of months back, the Kiger has quickly become a successful offering for Renault, entering the top 10 best-selling subcompact SUV list in its first month itself. To drum up more sales and raise customer awareness, the automaker has launched a new TVC for the Kiger that showcases its lifestyle-oriented capabilities.

The TVC has been uploaded on Renault India’s official YouTube channel. It shows a couple working from home when a meeting gets cancelled and they plan to go somewhere. The ad then shows them getting into their Kiger and travel to various places like a waterfall, some off-road sections, and kayaking at a lake. The ad also shows off the Kiger’s smartphone integration feature, multiple driving modes, and its off-roading prowess.

The Renault Kiger is based on the French automaker’s CMF-A+ platform which also underpins the recently launched Nissan Magnite but follows a different design language. The front-end gets a split-headlamp LED setup, sculpted bonnet and Renault’s winged front grille. Black cladding covers the lower body all around, with the side profile getting flared wheel arches pronounced rear haunches and diamond-cut alloy wheels. The rear end gets new all-LED taillights and a faux skid plate on the bumper. 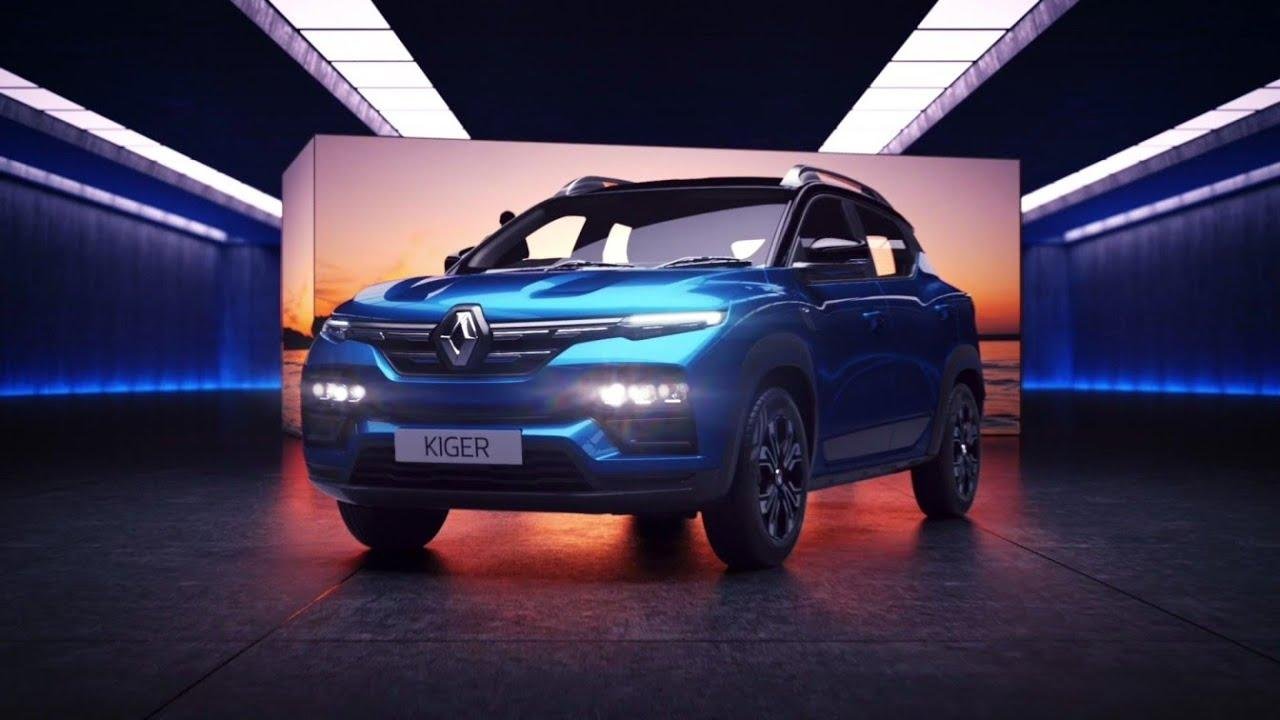 Prices for the Renault Kiger start from Rs 5.45 lakh for the base RXE trim and goes up to Rs 9.72 lakh for the RXZ Turbo CVT DT variant. The subcompact SUV comes with the option of 1 petrol engine in two different states of tune. The 1-litre 3-pot unit makes 73 PS and 96 Nm of peak power and torque figures in naturally-aspirated form and can be mated to a 5-speed manual or a 5-speed AMT. In turbocharged form, the engine makes figures of 100PS and 160 Nm with the 5-speed manual and 100 PS/152 Nm when paired to the CVT auto.