Most people do their personal works while they're driving or some may even try their skills on the road which leads to an unfortunate situation not only for the person who drives but for also the other people who're using the road.

It's of utmost importance to Pay your attention to the road when you're driving, no matter whatever the situation you're going through. Listed below are some of the commonly made mistakes by people while driving which needs to be corrected at the earliest. Texting while driving will definitely make you lose the concentration

Mobile phone addiction has been increasing day by day and most people keep texting on their phone while driving. This might have become a regular habit for some people. We are hearing stories constantly that people who keep texting while driving resulted in many unfortunate situations. Movies are the main reason that induces this kind of negative habits into the people and screening such scenes should have to be stopped. Speeding is one of the most common scenes that are shown in all types of movies. From the director’s perspective it right to show on the screen that the main character of such scenes are in a rush but when it comes to real life, it tragically ends differently. Speeding is one of the most dangerous parts not only for the person who drives the vehicle but also for the others who use the road. 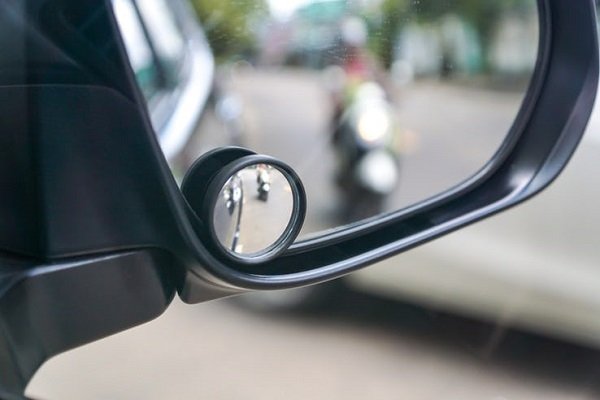 While driving, keep your focus on all the sides including the blind spots of your eyesight

In most of the movies that show the driving scenes try to ignore the blind spots or one can rarely use such scenarios. This is not brought up into the movie scene to save time from the rest of the story and also for the length of the movie time. But in real life, one should have to check for the blind spots especially when driving out of the parking lots, while driving in reverse and switching the lanes on the road. By not checking out blind spots on the road, it will lead to some serious accidents by crashing out with other vehicles.

Leaving The Turn Signals On 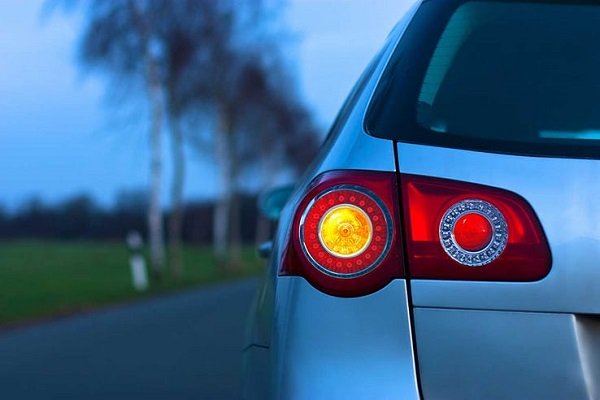 Once you take the turn, remember to turn off the indicators

Although it is very rare to see the turn signals on the car are kept on in the movie scenes, it might occur unintentionally or without their presence. Leaving the turn signals on even after taking the turn may distract and irritate others behind our vehicle that they have no idea whether our vehicle moving towards the direction where the turn indication glows. This scenario occurs for those who are new to drive the cars on the road and such habits have to be fixed at the earliest.

Not Yielding To Pedestrians Always remember to make way for the pedestrians

One of the biggest mistakes that every driver do is not yielding to pedestrians on the road. This is one of the most common things driving schools teaches us regularly that every driver has to slow down their vehicle at the pedestrian crossing lanes and stop the vehicle if there are pedestrians crossing the road. Not yielding to the pedestrians on the roads is a mistake that should have to be avoided at the earliest. By doing so, most of the crashes and potential danger are avoided. 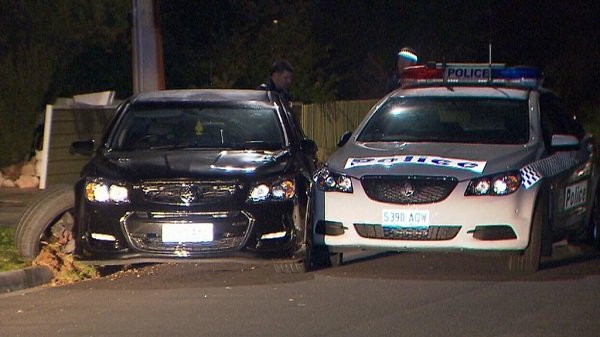 Once you're on the road, keep up your lane properly

There is a numerous number of movie scenes that depict purposely ramming into other cars to slow them down. Most of these scenarios occur in the high-speed chases with one another. But, taking it to real life situations, it is not good at all to have such practices. Ramming another vehicle will not only damage the car of someone but also damage the car of the driver who slams into another car. Such practices are better to avoid for the good of everyone.

Driving away in Fuel Stations 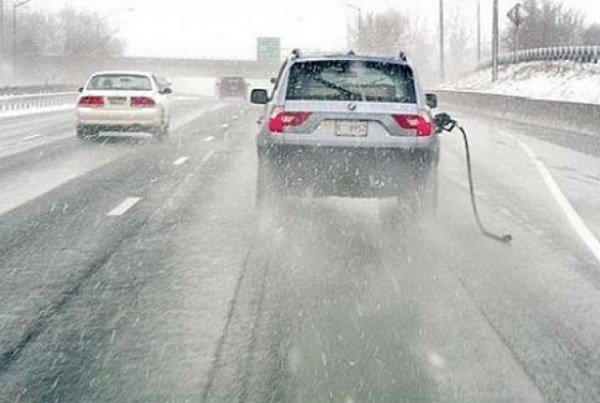 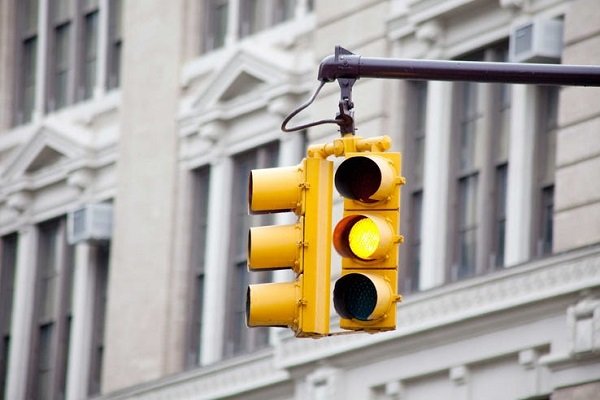 Learn to respect the signals. They are for everyone's safety

When the yellow lights glow up, everyone knows that they should prepare to stop the car before the red lights. Disobeying the traffic signals are mostly picked from the movie scenes and these are the most dangerous decisions as traffic from other directions will be released when the yellow lights start glowing. Following the traffic signals is safe for all the people who use the road and the main part is one should avoid penalty tickets. 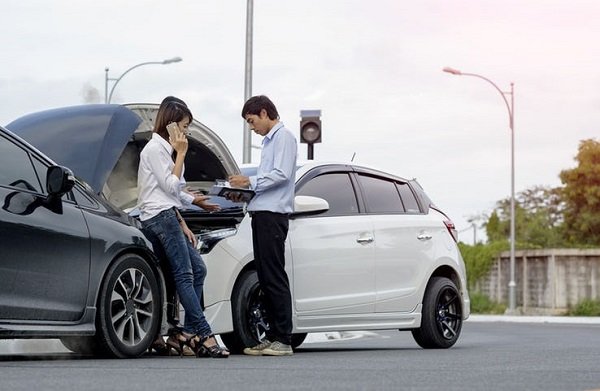 Leaving from the scene of a minor incident or an accident is a violation. Most of the car chasing scenes will not concentrate on such things and they try to focus on their movie plot. The other important thing is all these scenes are shot under closed circumstances and under the supervision. Depicting it in practical life will end up in serious punishment.

Slamming on the Pedals This is also one of the common practices that we do have been picked from the movie scenes. In car chasing scenarios, when the main character is dodged by another party, he/she slam on to the pedals to stop the vehicle suddenly and takes another direction to escape. This could be quite dangerous not only for the person who drives the car but also for the vehicles approaching from behind. These scenarios are more entertaining to watch in the movies but it is extremely dangerous in real life. There is no question that as adults, we have a ton of responsibilities to complete each day and the same have to apply for everyone the road. The driver may be in a rush but before taking off from the signal, it is better to wait for a few more seconds to others who use the road. 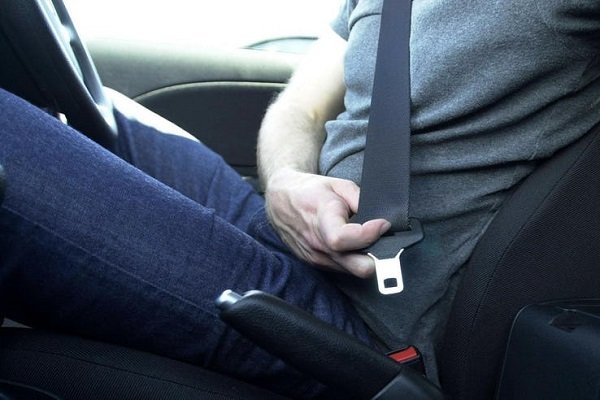 Never ignore to wear your seat belt at any situations

This is the most common practice that most of the drivers do because of their laziness. The main reason is the movies that we watch try to ignore such scenes as to give more importance to their story. Apart from all these, the movie scenes that we watch are taken under supervision and closed circumstances. Wearing a seat belt is one of the good habits not only for the driver but also for all the passengers who joins along the drive. Diverting to a wrong way leads to an unexpected traffic jam

We often see in some movies that the hero or any other main character on a chasing scene will enter into a ‘no entry’ or a ‘one-way’ route to escape from the place. Doing this in real life is a serious issue that everyone has to keep in mind that this habit should have to be stopped. Driving in the wrong way will end up in creating a traffic jam in either way that vehicles from both the way won’t have enough space to move and it leads to irritation at last. These are also common mistakes in movies that everyone misses out to notice. People like car enthusiasts will easily find out such mistakes on screen. This is also the common thing that we usually see daily on the road. This is not a serious thing to be noticed immediately and one shall not do this intentionally. However, signalling earlier will stop the vehicle approaching from behind who is ready to overtake the other vehicle. In the end, it will create irritation to the vehicles in the behind that slows down without any purpose and have to wait for the vehicle to take the turn. 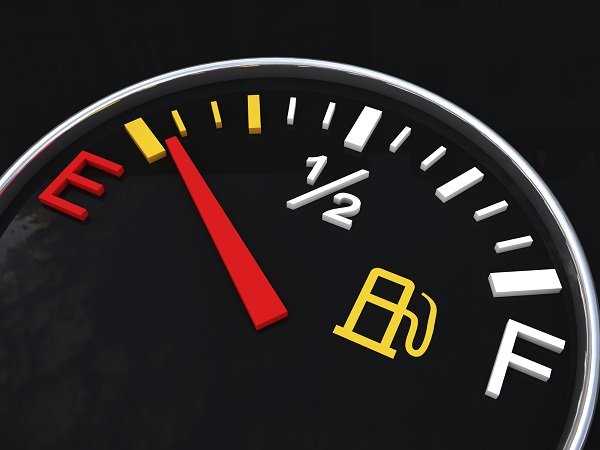 Whenever you start a journey, make sure there's enough fuel in your car

Some car chase scenes in movies never show fuel is being filled up in their cars and those are done in the middle of their road trips. But, when it comes to real life, one should always have to keep an eye on the fuel level of their car and should have to fill it frequently to avoid breakdown. 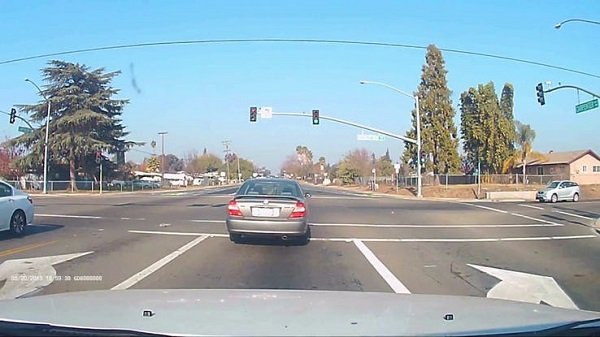 It might not occur in chasing scenes of some movies but it is common in most other types where the main characters stop at the red light and having their conversation without knowing that the signal is turned to green. It may be funny in the movie scenes but in reality, each and everyone who travels on the road is having some purpose and they might run in a rush to reach the place at the time. Not being departed from the green light will also lead to unwanted horns honking that leads to noise pollution.

Driving without Caution in Rain Try to pay more attention to your ride when it's raining

Driving in the rain is completely different from driving on a sunny day that it needs additional focus on road. We must be careful while driving especially when it is pouring. In a lot of the movies, we can see the main characters drive more crazily during the storms. By doing this in real life people will get into serious trouble that not only affects the car and driver but also the opponent part in any unfortunate situations. Before taking a turn, turn on the indicators to alert the vehicles approaching behind

Forgetting to signal before taking a turn or before shifting the lane on the highways is also one of the common mistakes from the movies one can observe easily. This may occur at least once or twice for everyone that nobody will use the signal lights perfectly all the time. Anyways, ignoring the signal light is not only dangerous for the driver in the car but also for the vehicles coming behind and vehicles come from the opposite direction.

Failing to Adjust the Mirrors 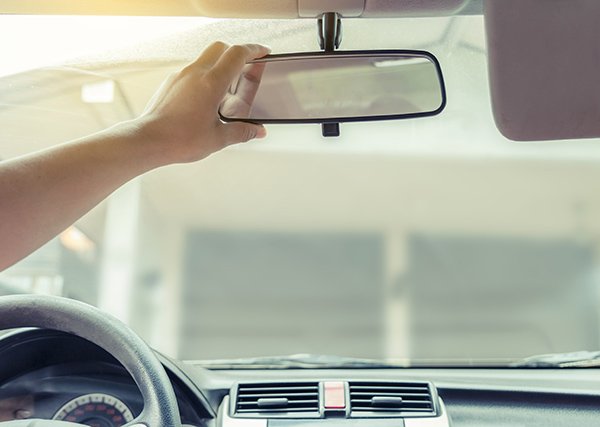 Before starting your ride, adjust the rearview mirrors to correct positions

One shall notice in any movies that the main character will not adjust the rear view mirrors in the car before they are taking off. This also leads people to ignore such basic things before they are taking their vehicle in real life also. Adjusting the rearview mirrors every time before you start the vehicle is one of the mandatory things to be done for the safety of the driver, passengers also for the safety of the car. 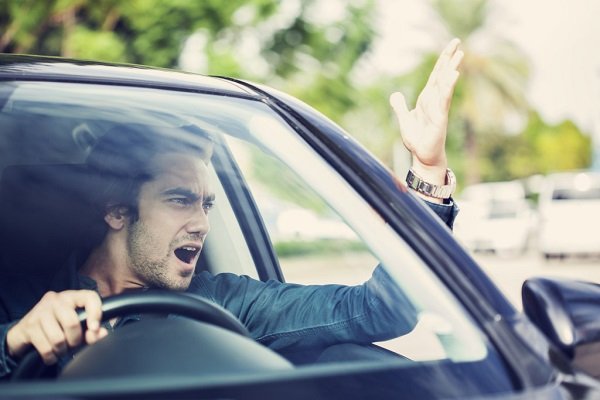 Cutting off other people on the road is an irrational behaviour

This is also one of the common things that we see in movies that the main character when rush cuts off the other drivers. Sadly, this has become a regular habit when it comes to real life as well. Driving in such reckless manner results in road rage and accidents that cause both the parties to get injured. Cutting off other drivers on the road is seriously one of the dangerous things that should have to be stopped at the earliest.