ABS: How the ABS system works and its problems

ABS is one of the key safety features in the modern car. But do you how the ABS system works and what might go wrong with this system?

Buying a new car could be an overwhelming experience for beginners. You will have to encounter a lot of new automobile terms and abbreviations. During this process, it is much likely that you will see the term ABS. Let's find out how the ABS system works and some related issues.

ABS or anti-block brake is a safety feature whose responsibility is to prevent the wheels from skidding, especially when running on a slippery surface. Nowadays, there are more and more car models providing ABS as a standard feature.

1. The benefits of an ABS system 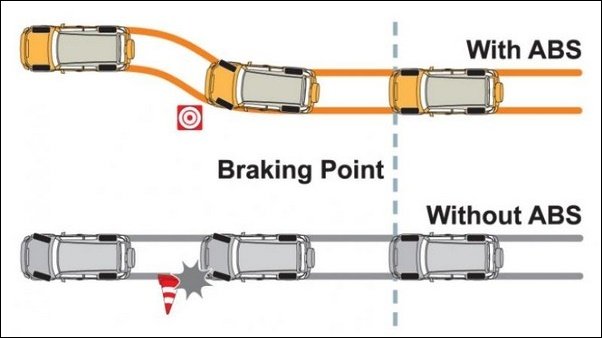 ABS is a smart feature that is necessary to ensure the safety of a car. A car without ABS would find it hard to make a sharp stop on the slippery surface. When the driver releases a hard brake, the wheel will be locked, causing the vehicle to fall out of your control and slide. In these cases, you cannot control the direction of the car. The ABS system will kick in and prevent the wheel from locking. It utilizes a sensor to detect if the wheels are locked, and through a system of hydraulic valves, it will release the brake. But it doesn’t mean that ABS will provide an instant stop but rather, a controllable movement after braking.

There is the misconception that the car will stop faster or the brake distance will be reduced significantly. The fact is that the ABS only ensures a greater control over the car and avoid skidding.

How to use ABS: To activate the ABS in an emergency situation, you have to push the brake pedal hard but do not pump it. If the ABS is activated, you can feel the vibration on the brake along with a grinding sound.

In short, the ABS system could elevate the stopping power and offer a great control over the car, hence, reduce the risk of accidents. Moreover, a car complemented by the ABS system could be resold at a good price. The following clip will show you the differences in braking between an ABS and non-ABS car:

2. Some possible issues with the ABS system 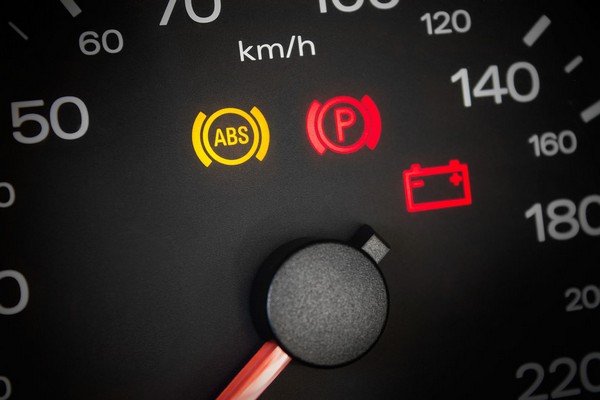 ABS system could have some small problems

With the incredible benefit it has, the ABS now becomes a common feature and is available in most of the car models. However, there are still some minor drawbacks, for example, it requires regular maintenance and some drivers also complains that the ABS could sometimes engage when it is unnecessary. Even the ABS is a helpful assistant on the surfaces like wet or icy surfaces, it shows shortage when it comes to snow and gravel surfaces.

Mostly, the trouble is caused by a dysfunctional sensor which is contaminated. The ABS is designed to give you a warning if there is something wrong with the system. If you pay enough attention to the function of ABS, you can feel the upcoming trouble.

For some models, the failure of the ABS could affect the response of the whole braking system. Of course, it is not a matter of seconds but a result of a long process which could be well recognized beforehand. Some obvious signs of the improper-working system are, for example, unresponsive brake pedal and hard-to-press pedal. Another sign of a dysfunctional ABS is locked-up wheels even in a normal braking condition. If your vehicle shows any of these signs, you need to consult advice from mechanics.

The ABS system is widely available in many modern car models and most car buyers want to have ABS for their cars, and the functioning of the ABS could be really vital to a car’s manner. Knowing the function and how the system works will be a really helpful knowledge toward better ownership. Besides, maintaining the ABS doesn’t require much effort and investment, therefore there is no reason for not taking it.