The two auto giants are working together to develop a range of new vehicles including an upcoming mid-sized Maruti Toyota SUV that will rival the Kia Seltos in 2022.

Suzuki and Toyota have joined forces to co-develop and introduce new products across various markets. In India, the first product to be launched under this partnership is the Toyota-badged Maruti Baleno or the Toyota Glanza. Following this hatchback, Toyota will extend the rebadged range with its version of the Ciaz and the Ertiga. From Suzuki’s side, the Japanese car brand will soon introduce its own version of the Corolla sedan which is intended to be launched in both Indian and international markets. For the upcoming vehicles, the two auto giants are developing a Maruti Toyota SUV that will challenge the likes of the Kia Seltos in 2022. 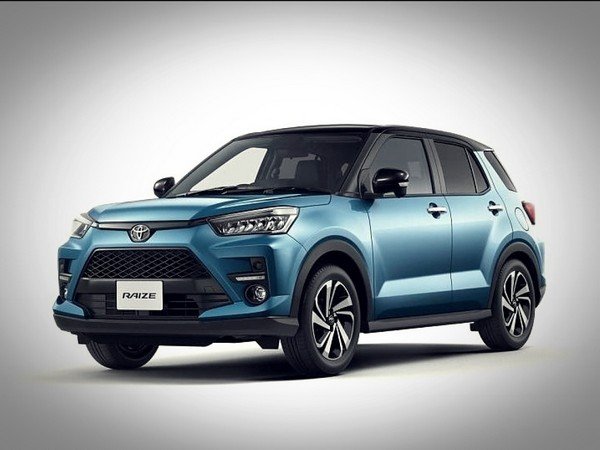 Maruti-Toyota is working on an all-new mid-sized SUV

Along with the rebadging projects, these two car brands are working together to develop an all-new C-segment MPV that sits between the Ertiga and Innova Crysta. For the Indian market, this joint venture also plans to launch a new mid-sized SUV in 2 years.

It is likely that the new mid-sized Maruti-Toyota SUV will be sold under the Maruti Suzuki nameplate while the manufacturing will be carried out in Toyota’s plant. In all likelihood, this mid-sized SUV will go against the likes of Hyundai Creta, Kia Seltos, MG Hector, and Tata Harrier. The mid-sized space is probably the hottest space in the SUV market and attracts many major players that sell some of their hottest models. Besides Maruti-Toyota’s SUV, this segment will see some new launches like Tata Blackbird and Mahindra XUV400. 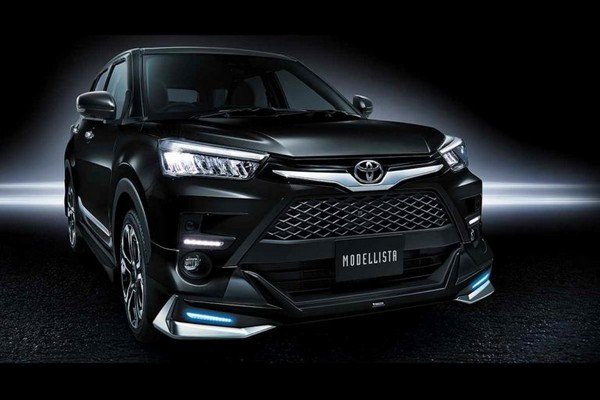 Maruti-Toyota mid-sized SUV will hit the market in 2022

Further details of this upcoming Maruti Toyota SUV are not revealed yet. However, it is likely that the new mid-sized SUV will be underpinned by Suzuki’s C-platform.  Additionally, it seems that Maruti will position this all-new SUV as a premium offering and it will be retailed via Maruti's Nexa outlets. About the powertrains, the new SUV is expected to derive power from a new 1.2-litre turbocharged petrol engine which is currently in the developing stage. Apart from Maruti-Toyota’s collaboration, the Indian auto market will also see the joint effort of Ford and Mahindra bearing fruit in the form of an SUV based on the next-gen Mahindra XUV500. We are curious to see how these two co-developed models would fare against each other.

To get the latest update on Indian automaker, visit IndianAuto.

Korea-spec Kia Seltos Test Drive Review - What Are The Differences?