An event-filled year is passing through with a number of big car launches from various automakers in the Indian market. Let’s take a look back on these celebrated vehicles across every segment to find out which one becomes the best-seller of 2018.

It’s now in the last days of 2018 and it’s time to aggregate the important automotive events during the last year. The 2018 Indian market has witnessed a fully excited and dynamic time with the arrival of new cars combined with the comeback of outgoing models. Maruti Suzuki has brilliantly dominated the car sales of India throughout the year with the presence of the Maruti Suzuki Dzire, Swift and Alto in the best-selling car ranking. Let’s look at the top-selling models and figure out which factors made their triumph.

Maruti Suzuki Dzire outsells its Alto sibling to gain the first position of the most-selling car list. From January to November of 2018, the subcompact sedan has been sold with 247,815 units all around the country with the retailing figures of 22,000 units every month. 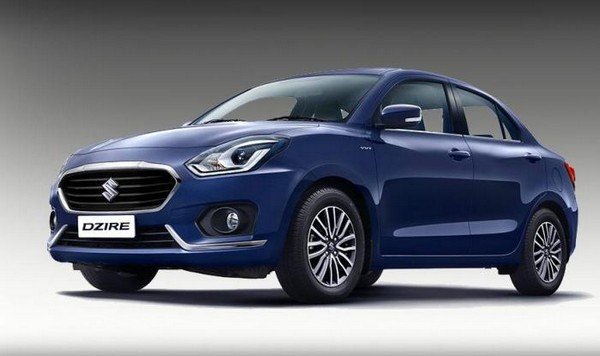 Launched in India in 2017, the Maruti Suzuki Dzire still retains its strong reputation over other old and new rivals of its segment and becomes the hottest car from the Japanese-owned carmaker. By the major tweaks in terms of styling design, technological fitments and well-behaved performance, the Dzire rode a larger public interest and was highly appreciated by the masses. Available in both petrol and diesel versions together with the attractive choices of the manual and automatic gearbox, the Maruti Suzuki Dzire perfectly suit the increasing demands of modern Indian auto enthusiasts. 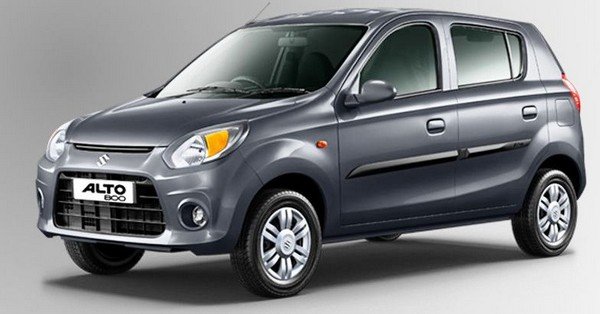 The Alto lost out its first position to its Dzire sibling

Dethroned by the Maruti Suzuki Dzire, the iconic Alto stands in the second place of the ranking. The entry-level hatchback is the top-notch offering in its segment rivalling the counterparts of Renault Kwid and Datsun Go. The Maruti Alto has been retailed at over 20,000 units per month. With the appealing manual and AMT options, the Alto promises to be the permanently strong competitor in its space.

Maybe the disappointing 2-star rating from Global NCAP cannot lessen the attractiveness of the Maruti Suzuki Swift in the Indian auto fraternity. Seeing the continuously rising sale volumes over the years, the hatchback is the “silver bullet” of Maruti Suzuki in the battles with other celebrated models from various brands. First launched in India in 2005, the Maruti Suzuki Swift made a comeback with its facelifted version this year and became one of the most highly-welcomed vehicles of 2018. 211,840 units of both new and old Swift has been sold in the country throughout the year thanks to the sportier smart design, lighter weight and better performance. The car also received much complimentary from customers for its stronger rigid body structure, more comfort offering from the inside and safer sense as compared to the previous-generation Swift.

It is not an overestimation that the Japanese-owned carmaker truly excels in producing the commendable car of the B-segment. The subcompact Maruti Suzuki Baleno redefines the great dominance of Maruti Suzuki in the Indian car market over the years. The new Baleno extends the carmaker's dominance in the country

Initially hit the dealers in 2015, the Baleno has made a big leap in the sales performance and gained one place in the brisk seller ranking. Once its production was shifted to the Sanand facility, the Maruti Suzuki Baleno further rocketed the retailing volumes and turned out to be a strong athlete in 2018. The car is a strong runner in the Indian competition with the sales figure of 199,101 units

The car’s feature-rich cabin in combination with the impressive driving performance is tremendous inducements for the customers to purchase. Sourcing the power from a tested and tried 1.2-litre gasoline burner together with a 1.3-litre diesel burner, the hatchback offers the superior experience in driving.

It is undeniable to say that, the automotive giant, Maruti Suzuki has created a golden era in the Indian auto space. The first-ever subcompact sports utility vehicle, Vitara Brezza is the perfect end of the carmaker’s preeminence in the list. Being the sleeper hit right from its first launch in 2016, the sub-four-metre SUV easily earned certain popularity among the auto lovers community. Available with only 1.3-litre diesel powertrain option, the Maruti Suzuki Brezza obtained 10,000 units retailing figure every month. An AMT version has been added to its range earlier this year that promoted to improve the car’s sales volume to a new record. Standing at the 6th position of the best-seller ranking is the South Korean brand’s Hyundai i20. The premium hatchback witnessed the coming of its updated version at the 2018 Auto Expo, helping further elevate its reputation in the domestic market. With around 10,000 units sold on average every month, the Hyundai i20 appealed to the modern customers as for its supreme cosmetic beauty along with the spectacular driving comfort. The facelifted i20 is powered by various petrol and diesel engine options across its variants and mated to both manual and automatic transmission.

The Hyundai Grand i10 has been long in the tooth with the first generation launched in 2007. The five doors hatchback turns out to be the second largest-selling vehicle of Hyundai in India. The automaker has produced and sold total 122,799 units sales of the Grand i10 from January and November of 2018. 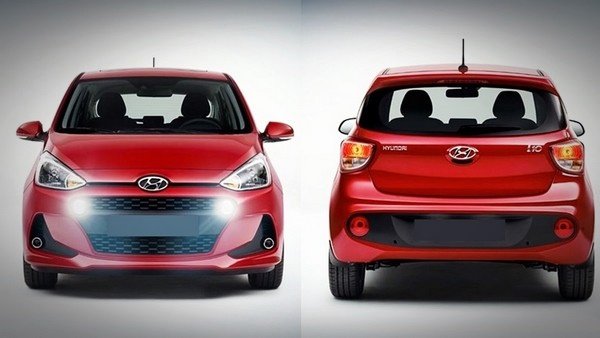 Receiving a comprehensive upgrade last year, the new Hyundai Grand i10 brings in not only the incomparably attractive exterior style but also a plethora of new features to be equipped inside the model. The new 1.2-litre diesel engine was fitted under the bonnet to deliver the best power and efficiency of the car. The new generation of the Hyundai Grand i10 is underworked to hit the Indian roads sometime in 2019 and fiercely rival Maruti Suzuki Swift. The Hyundai Creta is the priciest car in the list

The most expensive model from the South Korean carmaker in the list is the Hyundai Creta. The subcompact SUV is priced at around Rs 10 Lakh when it hits the dealers in the Indian market. This year, the Hyundai Creta received a major tweak in terms of mechanics and design including a new cascading grille in the outside, enhanced safety quotient from the inside and improved engine option under the hood.

The updated version of the Creta is well-received with the average retailing figure of 10,000 units each month. The pricing range of the Hyundai Creta Facelift is at around Rs 9.43 Lakh to Rs 15 Lakh depending on the variants. 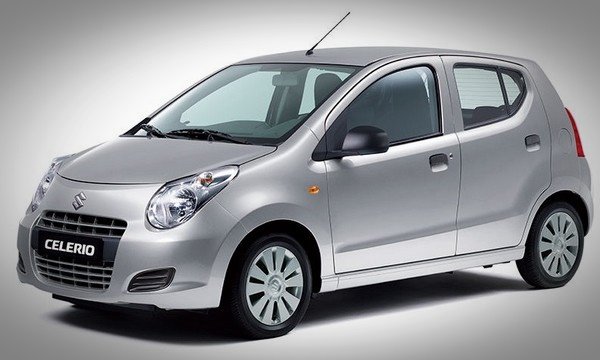 The dark horse of Maruti Suzuki that is named as the Celerio is not really a popular offering in the Indian auto space. However, the car still keeps its stable sales number of 8000 units per month on average. The pleasant driving experience offered from the 1.0-litre engine, feature-rich cabin and cool exterior design satisfy customers as a good family vehicle.

The Maruti Suzuki Celerio is a perfect urban car by its smartly compact dimension that helps it compete against the likes of Tata Tiago, Hyundai Santro and Renault Kwid. Has been around the Indian roads since 2016, Tata Tiago is the chart-topping vehicle of the largest home-grown automotive company, Tata Motors. Known as the first car underpinned by the IMPACT Design language, the Tata Tiago strongly impressed many auto enthusiasts with its enticing driving package, marking its long-lasting popularity in the country. Tata Motors has opened a new chapter of the Tiago with the addition of the JTP and XZ+ variants to expand its production line earlier this year that captivate a wide range of new customers.

It is said that Maruti Suzuki is the people’s car brand in India while its Wagon R is regarded as the people’s popular hatchback. This year the WagonR is outsold at 400 units by the Tata Tiago and pushed back for the 11th position in the list. The average retail number of the current-gen WagonR is more than 7500 units every month. Maruti Suzuki has confirmed to drop the tops on the WagonR by an updated version slated to come on January 23 of 2019. The new WagonR is promised to come with major improvements both from inside and outside to revive its reputation in the Indian market.

Every car brands are ready on their strategic plans in the new competition next year with their old versus new soldiers. Let’s wait to see which one will make a breakthrough in the sales performance and how the automotive panorama will be changed in 2019.

2018 Hyundai Santro ATM Be The Best-selling Models, Magna and Sportz Gets Most Bookings